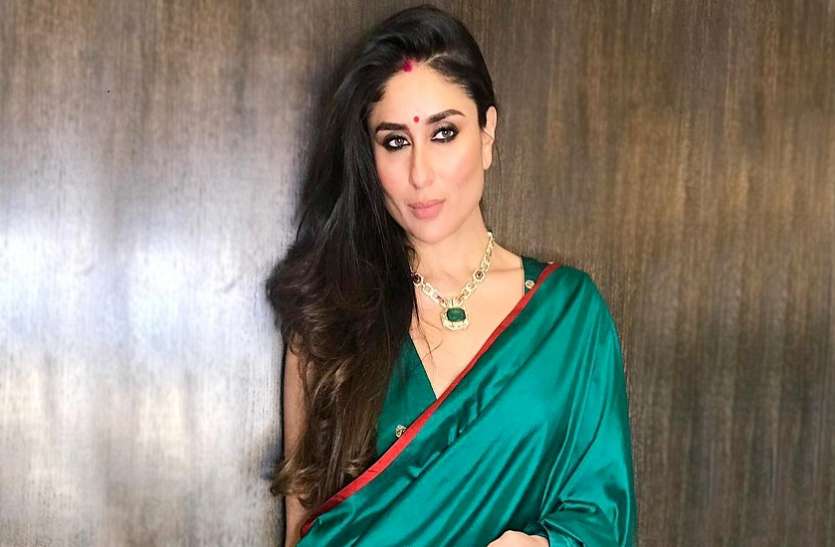 New Delhi. Bollywood actress Kareena Kapoor is counted among the top actresses. He has worked in many superhit films. Even today, he is as active in films as before. On June 30, Kareena Kapoor’s film Refugee completed 21 years. In this film, Abhishek Bachchan was in the lead role with Kareena. In such a situation, both of them have also traveled 21 years in the film industry. Both made their Bollywood debut with this film.

Share video on social media
The film Refugee was released on June 30, 2000. Kareena got a special recognition in Bollywood from this film. In such a situation, on completion of 21 years, Kareena has made a special post on social media. He has shared some memorable moments related to the film Refugee through a video. Film directors JP Dutta and Abhishek Bachchan are also seen in his video.

21 years more
Sharing the video, Kareena Kapoor wrote in the caption, ’21 years, grateful, happy, lucky, motivated, full of passion… there are 21 more. I’m ready Many thanks to all for the love and support always.’ Kareena has also tagged Abhishek Bachchan and JP Dutta with her post. Millions of views have come on this video of Kareena.

The songs of the film were well liked
Let us tell you that apart from Kareena Kapoor and Abhishek Bachchan, Jackie Shroff, Suniel Shetty and Anupam Kher were also in the lead roles in the film Refugee. The story of this film was inspired by Keki N Daruwala’s short story Love Across The Salt Desert. The film did not get much success but its songs were well received. Anu Malik and Javed Akhtar were honored with the National Film Award for the film. Talking about Kareena Kapoor’s work front, she will soon be seen in the film Lal Singh Chaddha. Aamir Khan is in the lead role with him in this film.