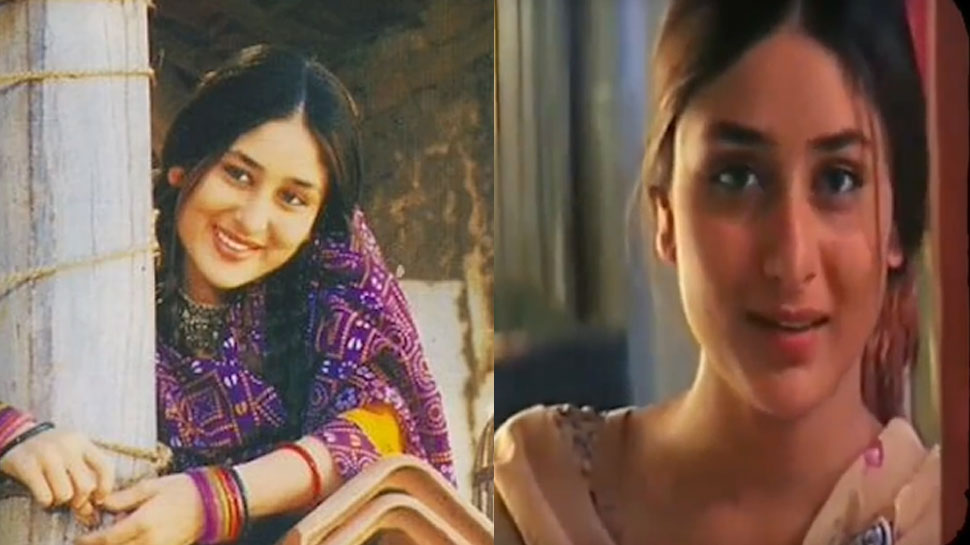 New Delhi: Bollywood’s Bebo i.e. Kareena Kapoor Khan started her career 21 years ago with the film ‘Refugee’. From then till today, Kareena has not looked back in her career. Now on the completion of 21 years of the release of ‘Refugee’, Kareena has once again told her plans for the coming 21 years.

Said this thing by sharing the video

On Wednesday evening, Kareena Kapoor Khan shared a special video on her Instagram account. In this video, he has shared some clips of his debut film ‘Refugee’. Through this video, Kareena talks about her journey of two decades in the industry. He has also told that he is ready for the coming 21 years. Watch this video…

Said thank you to the fans

In this video, Kareena has tagged JP Dutta and Abhishek Bachchan. Also, he has thanked his fans. The caption of this video read, ’21 years… Grateful, happy, lucky, inspired, enthusiastic… There are 21 more… I’m ready. Thank you all for your continuous love and support’. Tagging Abhishek Bachchan in this post, Kareena has also used the hashtag #JPDutta #JPFilms.

Let us tell you that Kareena and Abhishek made their Bollywood debut together with the film ‘Refugee’. This film was released on 30 June 2000. In which JP Dutta launched two star kids of Kapoor and Bachchan’s family.