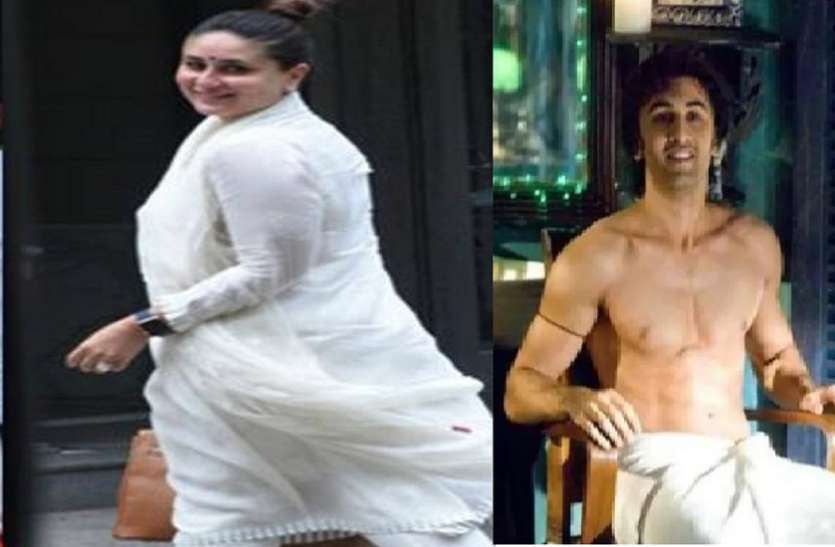 New Delhi. Bollywood actress Kareena Kapoor Khan is one of the most special actresses in the industry. These days, she stays away from films and remains in discussion about her personal life along with her professional life. She is also very active on social media and keeps sharing pictures of special moments spent with her family and friends from time to time. Recently, she has shared a post in which she is requesting her brother Ranbir to get a special thing. This demand of Kareena is nothing but her famous ‘towel wala item number’ from Ranbir.

Kareena Kapoor has shared a video. In which she is seen saying, ‘Oye, you should think again before taking the request, right Ranbir. Well, how about acting in that famous item number of yours once again? Hey Wahi Jo was with the towel, for both me and Lolo (Karisma Kapoor). And yes, by the way your item number is more famous than you’.

While sharing this video, Kareena wrote in the caption that- ‘I have sent my request to you… now we just have to wait for the famous item number!!’ People are very fond of this video of Kareena. Now only one question is arising in everyone’s mind that is Ranbir really going to do an item number once again or he has a big project in his hand which is going to be announced?