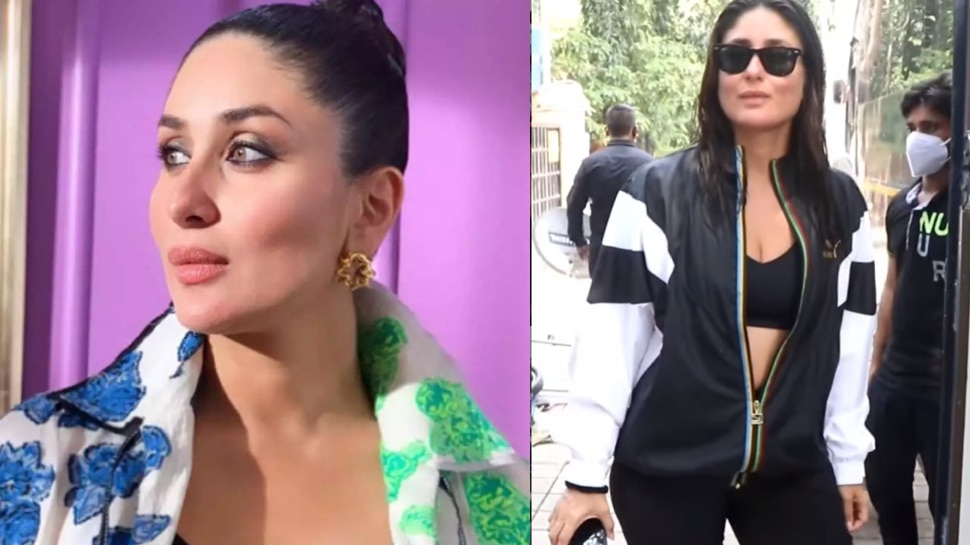 New Delhi: Kareena Kapoor is known for her cool style. Her fashion sense has millions of fans. But sometimes actresses also get trolled because of this fashion. Recently, the actress was spotted in the shooting location and during this her look has gone viral but she also started getting trolled about her outfit.

Kareena Kapoor was recently spotted in Khar, Mumbai. During this, the actress was wearing a black jacket and because of this black jacket, she started getting trolled. Actually, Kareena had opened the zip of this jacket too much, which looked quite awkward in appearance. Seeing this look of the actress, people started trolling her.

On this look of Kareena Kapoor, one user wrote – Take rest, if you are a mother of two children, another user wrote that Kareena is Malaika’s second sister. Somebody said – half the chain is open like this, how useless it seems, then someone is saying – it is very hot. A user questioned this style of Kareena and said that it is necessary to open the zip? 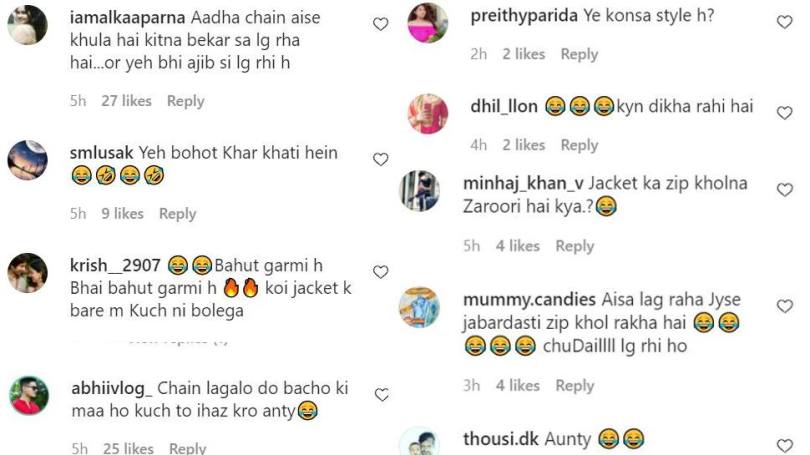 Kareena was seen with Yuvraj

Kareena Kapoor was later also spotted with Yuvraj Singh. During this, Bebo is seen taking a selfie with Yuvi. The pictures of both are now going viral. In these pictures where Kareena Kapoor is looking as beautiful as ever in a pink jacket and black trousers. So on the other hand, Yuvraj Singh is looking quite handsome in a white casual dress. Apart from the pictures of Kareena and Yuvraj, a video has also surfaced, in which both are seen having fun. Looking at the pictures of Kareena and Yuvi, it is being speculated that they have come together for the shooting of an advertisement.

Shruti Haasan went topless to show off her tattoo