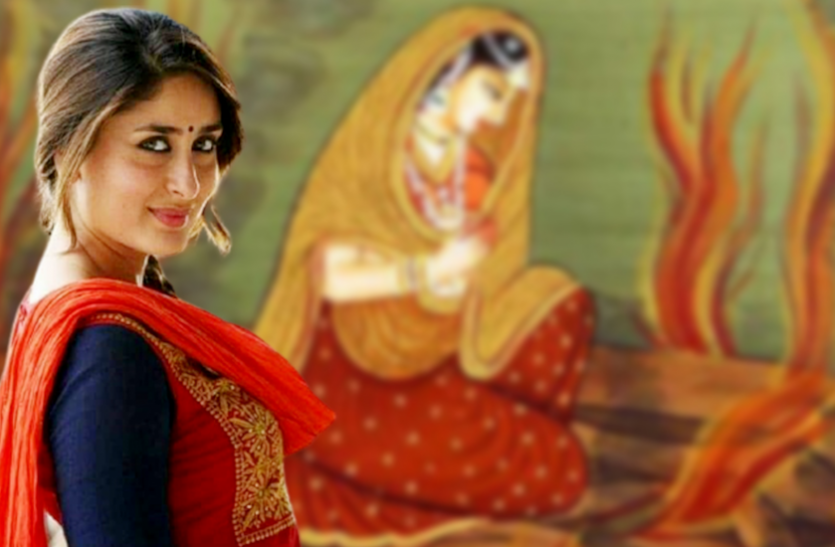 Mumbai. Bollywood actress Kareena Kapoor Khan has been in discussion about her fees since the last days. Actually, Kareena was allegedly offered the role of Sita in a mythological film. For this, Kareena increased her fees and demanded Rs 12 crore. People did not like to increase the fees of the actress for the role of Sita and she was trolled. Actress Taapsee Pannu and Priyamani also supported him. Now the writer associated with the film, Vijendra Prasad has clarified that no one has been cast for this role.

Kareena was not offered the role of Sita
Veteran writer Vijendra Prasad has said on the matter of increasing the fees for Kareena’s role of Sita that no actress has been finalized yet. On the question of Bollywood Hungama, Vijender said that, ‘We have not yet decided who will play the role of Sita Maa. We will announce the name soon. When asked if Kareena was offered this role, the writer flatly denied it.

Also read: Kareena Kapoor in trouble after launching her book, legal action may be taken soon

Not a famous actress, will offer to new faces
The same report states that the makers of the film are looking for a new face to play Sita. He believes that no popular actress will be accepted by the audience. A source said, “When Dipika Chikhlia played Sita in Ramanand Sagar’s ‘Ramayana’, no one knew her. People accepted her as Sita on their own volition. If today Deepika Padukone plays the role of Sita, people will see Deepika, not Sita.