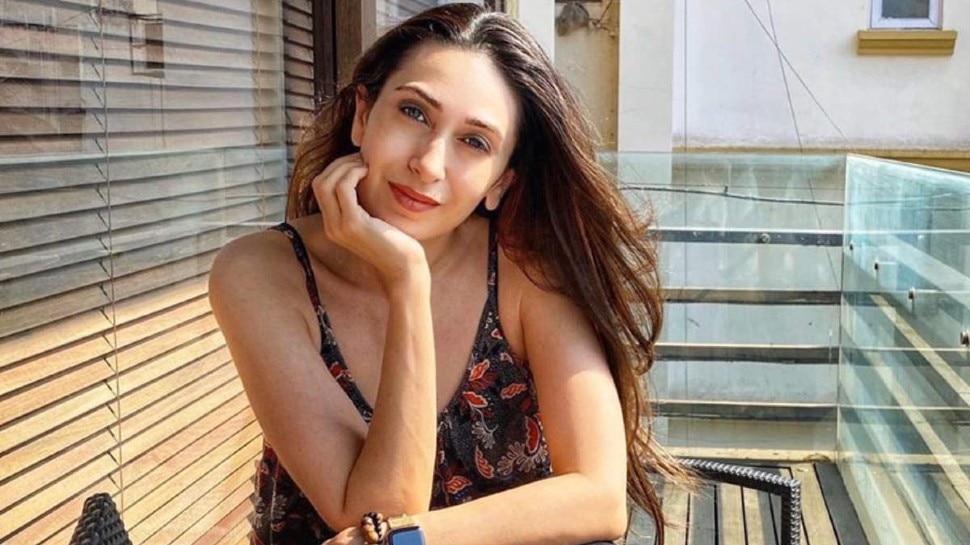 New Delhi: Bollywood’s beautiful actress Karishma Kapoor came in the singing reality show Indian Idol 12, where the top 6 contestants gave their strong performances in front of the actress, after which the actress was surprised. Karishma also narrated many tales on the stage.

Indian Idol contestant Nihal Taro gave a powerful performance on the song Jhanjharia for Karishma Kapoor, after listening to which the actress was surprised. After Nihal’s performance, Karisma Kapoor told that she had worked very hard for this song. The actress told that she changed outfits 30 times for the shooting of this song. Which was a very long process. When the actress had mentioned this thing in front of everyone, everyone was surprised.

Karishma Kapoor enjoyed a lot with everyone here and she also said many things about many Bollywood stars. The actress told here that Akshay Kumar, Suniel Shetty, and Aamir Khan do the most pranks in Bollywood on the sets of shooting. When the actress was asked who has been your most foodie co-star, the actress replied that Salman Khan is the most foodie on the set. Those who are at the forefront of food. Which is a very good thing.

Let us tell you, this show is going to be even more bang on Sunday where Dharmendra and Anita Raj will be seen participating together in the music reality show. Where there will be a lot of fun on the set.

Also read- Aftab is a relative of Karan Johar, yet why he did not get work in his production house