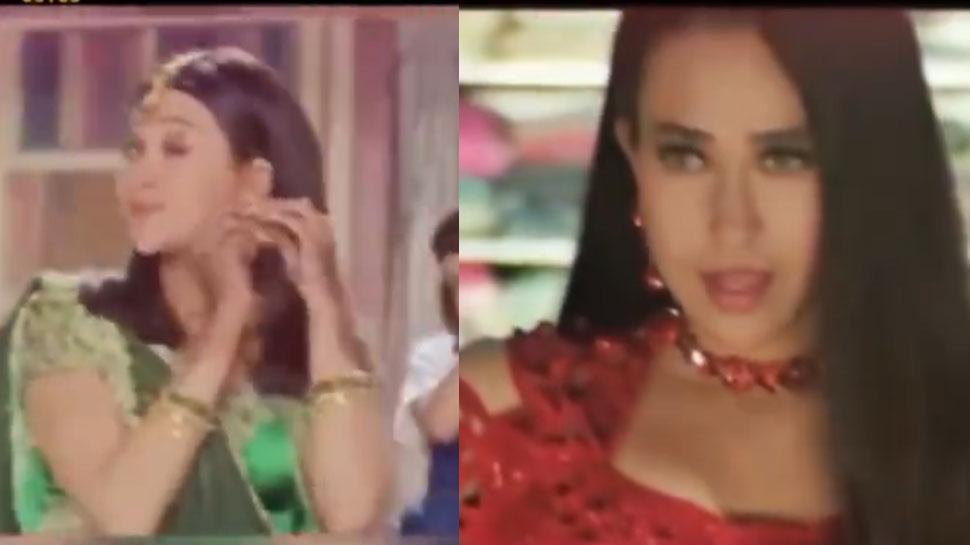 New Delhi: Actress Karisma Kapoor celebrated her 30 years in Bollywood by sharing flashback video clips of her hit songs on Instagram on Thursday. In the caption accompanying the clip, he wrote, ‘Memories from the 90s till now. Hashtag 30 Years of Gratitude.’

The video clip features Karisma Kapoor’s popular songs from films from the nineties and 2000s such as ‘Hero No 1’, ‘Coolie No 1’, ‘Dil To Pagal Hai’, ‘Zubaida’, ‘Dulhan Hum Le Jayenge’. A mash-up of ‘Hum Saath Saath Hain’, ‘Raja Babu’ and ‘Andaz Apna Apna’ etc. has been shown.

Made debut with this film

Karisma’s first film ‘Prem Qaidi’ was released on June 21, 1991. The film was directed by K Murali Mohan Rao and co-starred Harish. The actress was last seen on screen in her first web series ‘Mentalhood’, which released last year.

Her fans also commented on her Instagram page, ‘You were wonderful. We have loved watching all your movies. You should come again.’ One fan wrote, ‘Such a wonderful actress, miss you on the silver screen.’