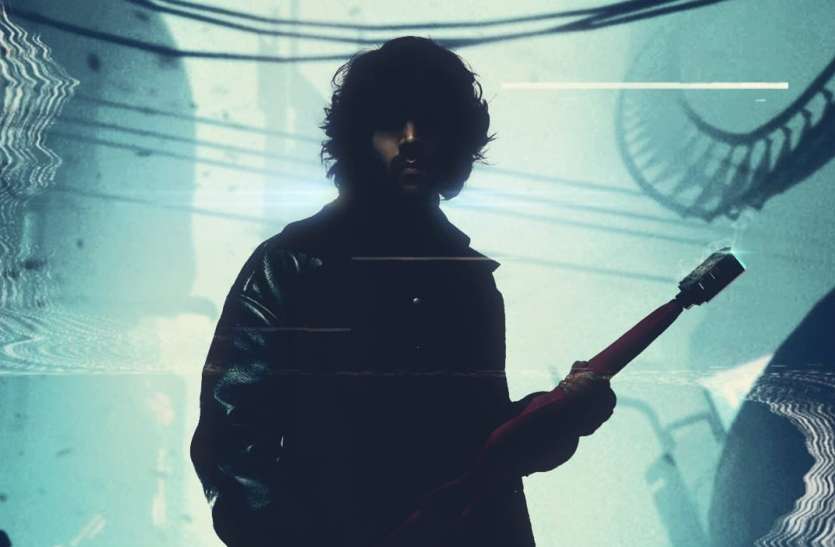 New Delhi. Karthik Aryan, who became a hit with tremendous acting in ‘Pyaar Ka Punchnama’ and ‘Sonu Ki Titu Ki Sweety’, remains in the headlines for the coming days. He is very active on social media and keeps sharing his pictures with fans. He has more than 21 million followers on Instagram. In such a situation, fans like his pictures very much. Now Karthik Aryan has shared a photo of himself. Through this photo, he has informed the fans that he is going to make a big bang soon.

Also read: Did Hrithik Roshan and Sussanne Khan have a rift over religion?

Actually, Karthik Aryan has posted a photo from his Instagram account. In this picture, he is seen in a completely different look. He is looking quite handsome wearing a black colored jacket. Also, he has made a very serious face. Sharing this photo, Karthik wrote in the caption, “Aa raha hai something different, some can guess.” More than six lakh likes have come on this photo of him. Also, fans are speculating that some of his films are about to come.

Along with this, Karthik has also shared a teaser video. While sharing this video, he told that he is going to have a big blast on June 20. Knowing about which his fans will be happy. Karthik will share details about this video at 12 o’clock on Sunday. This video of him is now becoming quite viral on social media. 38 lakh views have come on this video of him. Stars including Bhumi Pednekar, Darshan Kumar to Dabboo Ratnani have also expressed their excitement on this video of him. However, it will be clear on Sunday what Karthik is going to blast.

Someone called for a Badass
Arriving tomorrow pic.twitter.com/VnkbUQtp35

Let us tell you that some time ago Karthik Aryan was dismissed from ‘Dostana 2’. There is news that there is some rift going on between Karan Johar and him. Due to which he was shown the way out. However, this once again sparked a debate on nepotism on social media and people started trolling Karan Johar. Karthik was also dropped from Aanand L Rai’s film after ‘Dostana 2’. After which Aanand L Rai clarified that these news are fake. He did not even cast an actor for any film.