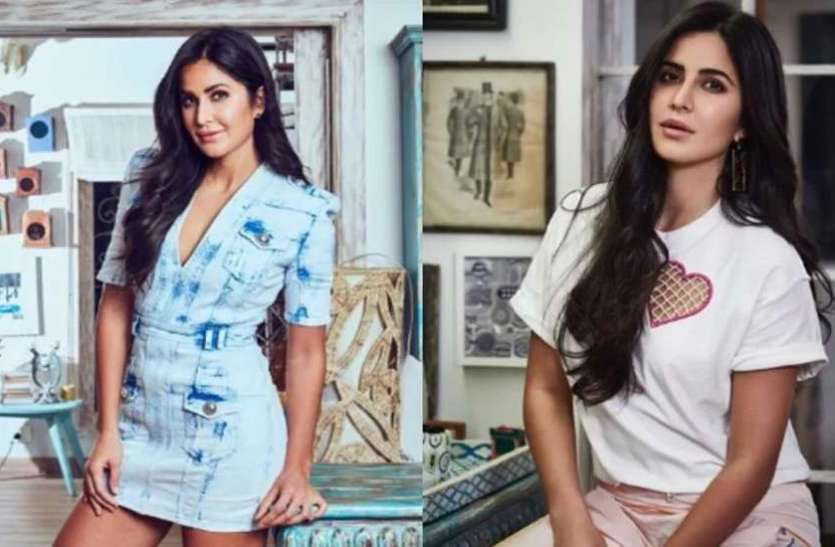 New Delhi. Katrina Kaif Birthay: Born in Hong Kong, Katrina is going to celebrate her Katrina Kaif net worth and property detail: 38th birthday today. Katrina Kaif started her career with the 2003 film Boom. This actress, who came to India from abroad, did not even know how to speak Hindi properly during that time, but due to her hard work and dedication, in today’s time she is counted among the top actresses of Bollywood.

Read More:- ‘Balika Vadhu’ fame Surekha Sikri passed away, said goodbye to the world at the age of 75

Katrina Kaif has earned a lot of wealth along with fame by giving more than one hit films. Today, on the occasion of her birthday, we will tell you how much property Katrina has.

According to the information, the net worth of Katrina Kaif is 148 crores. Talking about the earnings of actress Katrina, she is not only from films but also from brand endorsements, stage shows and her make-up brand. According to the report, Katrina Kaif charges Rs 10 crore for a film. Apart from these, she endorses many brands like Slice, Lux, Oppo, Lakme. Katrina is also associated with Reebok, which is getting her 40 percent more fees than before.

In today’s time, Katrina Kaif is one of the highest paid actresses. She has worked in more than 40 films till now. She started her own makeup brand named Kay By Katrina, from which she has also earned a lot of profit.

Questions were also asked about it in the show of Karan Johar’s show Katrina Kaif, Katrina Kaif is the owner of a property worth $ 6 million i.e. about Rs 45 crore.