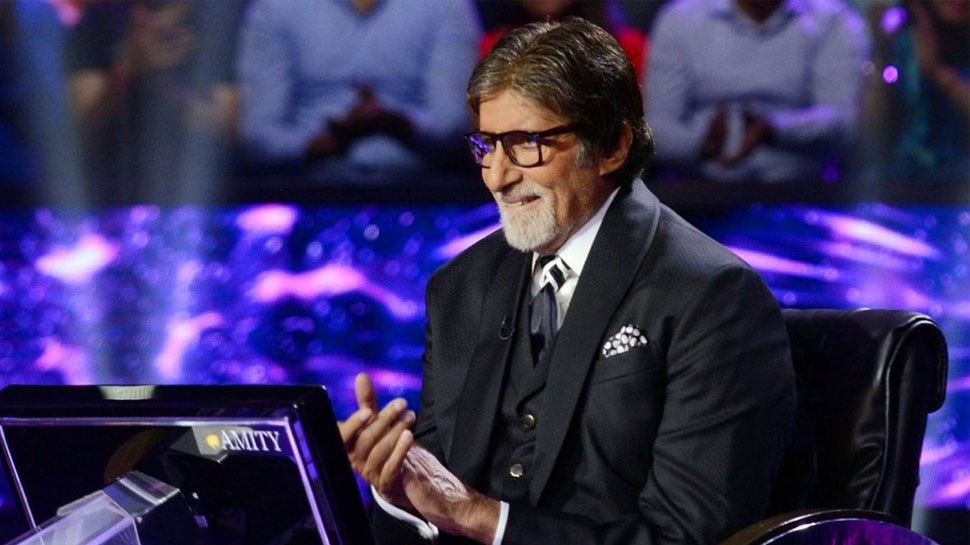 New Delhi: The 13th season of the small screen’s most popular reality quiz show ‘Kaun Banega Crorepati’ is going to make a comeback on the small screen very soon. The makers have started releasing its promo videos before the show, which is hosted by Bollywood megastar Amitabh Bachchan, starts. However, this time the makers are promoting this show in a very different way.

Hairdresser emerged as hope for the school
The makers of KBC13 have started running a short film whose first part was released recently. In this, the makers showed how a village needs a new and better building to run a school, but neither the administration is helping them nor they are finding any other way. In such a situation, these people start applying for the registration of KBC.

Disappointed people across the village
Although people from all over the village apply, but the number seems to be of a barber who makes people’s beards and hairs. Now the second part of this short film has been released in which it is shown how the whole village, considering the barber of the village as hope, tries to teach and teach him. However, when they feel that even after teaching a lot, no special result is coming, then everyone gets disappointed.

Will the village barber show the game?
The barber’s son also seems disappointed with his father. At this juncture, this part of the short film ends and comes to the screen by writing To be continued. That means it continues. So what the fans will get to see in the next part of the film is a very interesting question. Will this barber be able to show something amazing in Kaun Banega Crorepati? This will be known only in the next part.