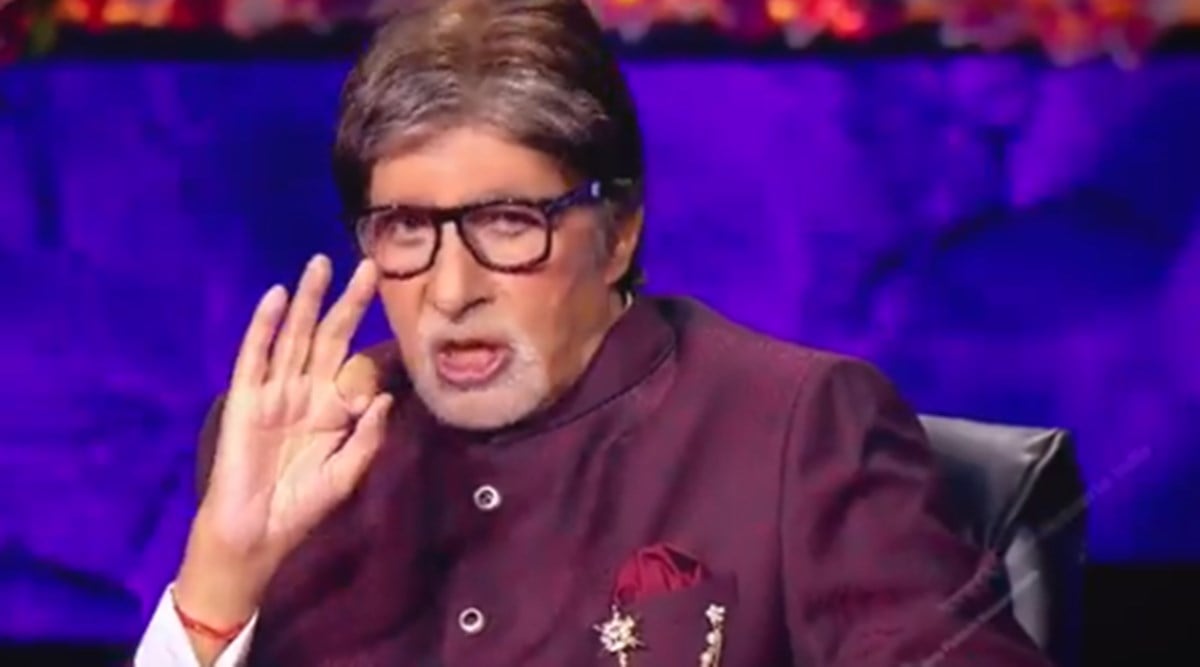 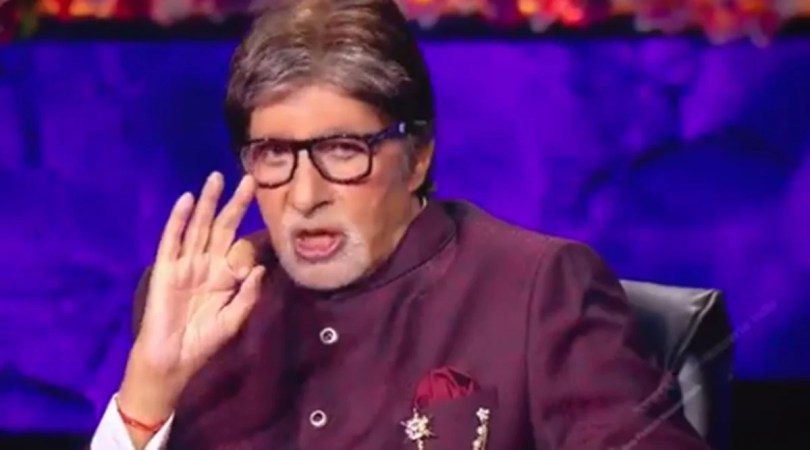 A new promo has surfaced from Amitabh Bachchan’s show KBC. In the teaser shared from Sony’s official Instagram, Amitabh Bachchan refers to an anecdote that happened during the film ‘Sholay’.

To this Hema Malini replies- ‘Comb is usually kept in it. There is lipstick and there is little money. Hearing this answer of the actress, Amitabh gets into thinking and asks, ‘Usually you guys go out of the house with make-up, so what is the need to keep all these things in such a small bag.