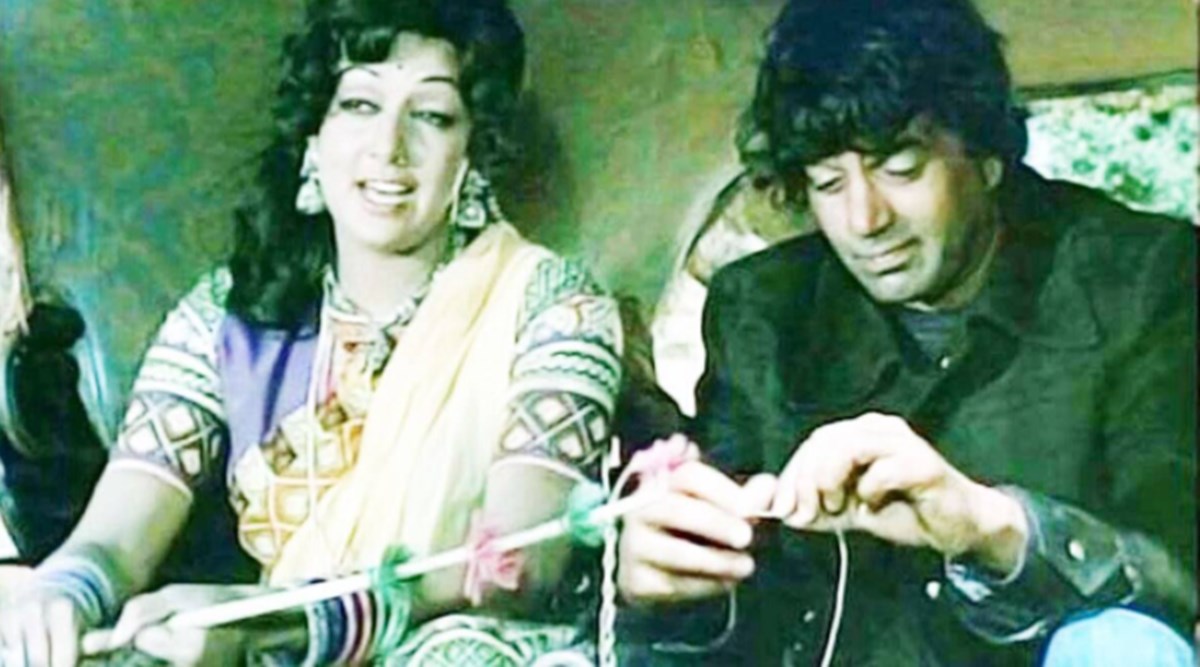 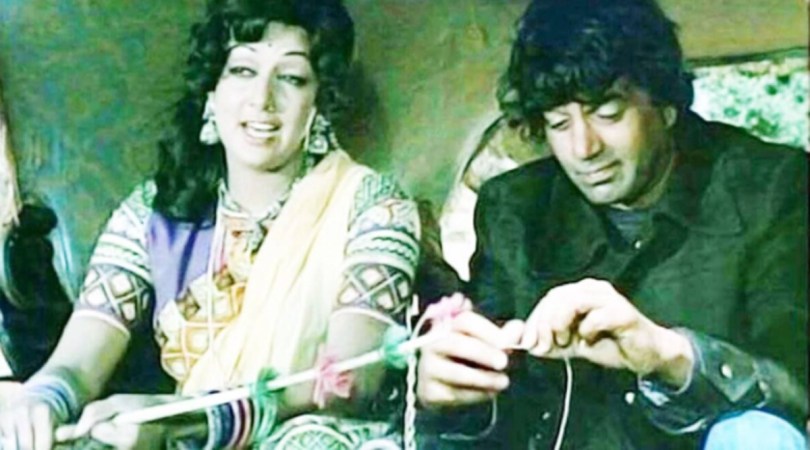 Hema Malini and Sholay director Ramesh Sippy will be seen in the special episode ‘Shaandaar Friday’. Meanwhile, many tales of the film ‘Sholay’ will come out.

Evergreen film ‘Sholay’ is about to complete 46 years of its release. Amitabh Bachchan will be seen celebrating it in KBC season 13. In such a situation, Hema Malini and Sholay film director Ramesh Sippy will come on the show in the special episode ‘Shaandaar Friday’. Meanwhile, many tales of the film ‘Sholay’ will come out. Hema Malini will be seen speaking dialogues from Dharmendra to Amitabh Bachchan. At the same time, Ramesh Sippy will also share many things about the characters of the film ‘Jai-Veeru’ and Basanti.

A promo has surfaced from the show in which Amitabh Bachchan will be seen telling that there is a scene in the film which took 3 years to shoot. ‘There was a scene that we are playing the mouth organ and looking up, Jaya ji is lighting a lamp. It took 3 years to get that one shot.’

So Dharmendra will also join the show through video conference. In such a situation, Dharmendra will tell an anecdote related to himself on the show- ‘Remember I had walked 28 miles.’ Reacting to this, Ramesh Sippy would say – I remember it. Another teaser came out from the show in which Hema Malini is seen speaking Dharmendra’s dialogues- ‘Basanti don’t dance in front of these dogs.’