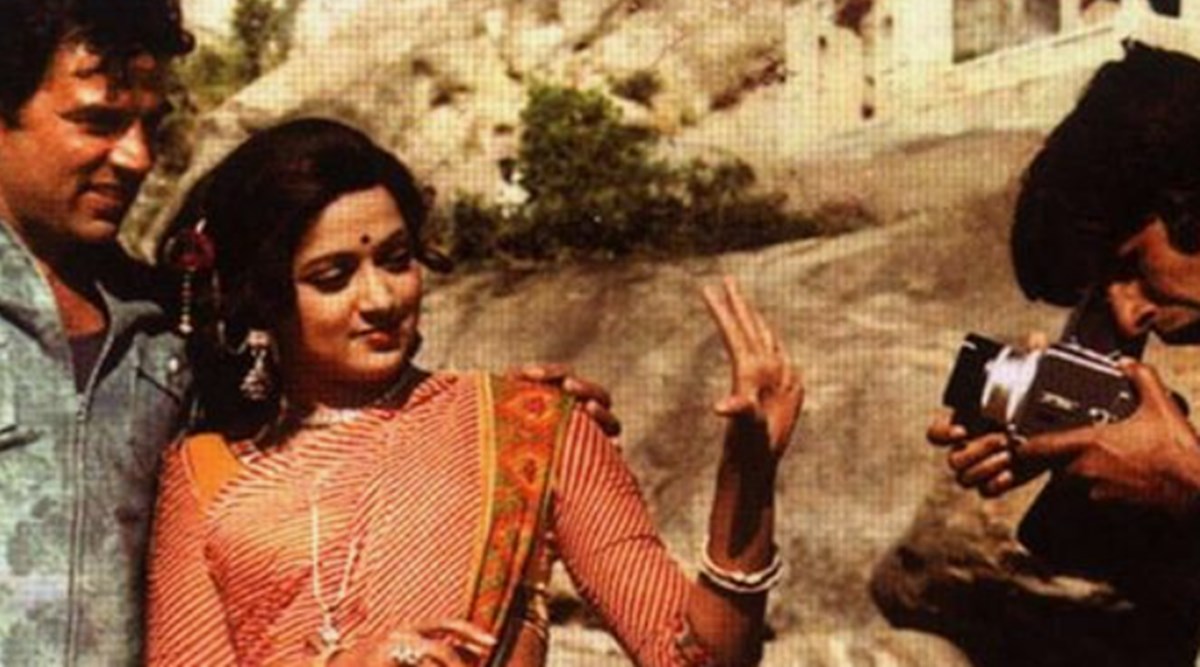 Kaun Banega Crorepati 13: What is your name Basanti? Amitabh Bachchan asked a question in KBC, Hema Malini answered this way 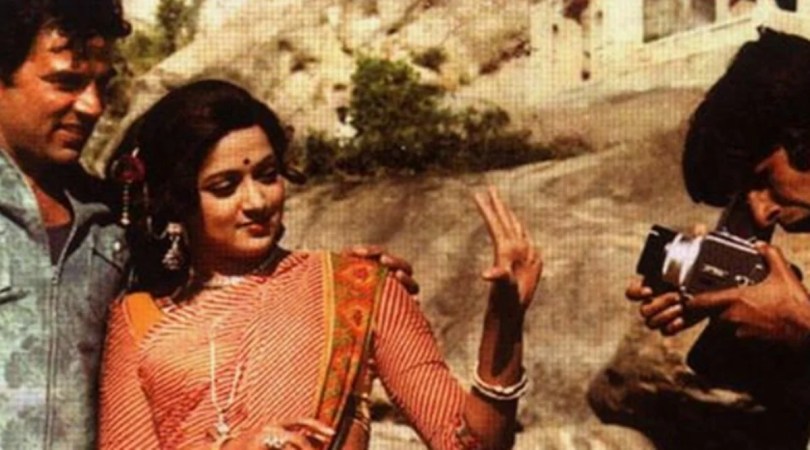 The film Sholay has completed 46 years of its release. To celebrate this, Hema Malini, Ramesh Sippy and Amitabh Bachchan have re-unioned ‘Sholay’.

In a promo, Amitabh Bachchan asks Hema Malini- ‘What is your name Basanti?’ So there Hema Malini reacts and says- ‘Saala Nautanki Jab Dekho drama does.’ In the film, this dialogue is of Amitabh Bachchan, who becomes Jai and calls Veeru i.e. Dharmendra. But when Hema Malini spoke this line of Amitabh Bachchan on KBC, Big B himself laughed loudly after hearing this. So at the same time, Ramesh Sippy also starts clapping and laughing loudly.

This video has been shared from Sony’s official Insta account. Along with this, it was written in the caption – ‘Basanti’s adorable style and the same unique dialogues will be in front of you once again. So must watch these beautiful moments in the episode of Glorious Saturday. October 15 at 9 pm.’

Earlier also a video surfaced in which Hema Malini is also seen speaking Dharmendra’s dialogues from Sholay – ‘Basanti don’t dance in front of these dogs.’ At the same time, Amitabh and Hema are also seen recreating the superhit scene of ‘Jai-Veeru’. Fans are eagerly waiting for this episode of KBC 13.

It is being told that in the meantime, Amitabh Bachchan and Hema Malini will also be seen recreating many scenes from the film ‘Satte Pe Satta’ and speaking dialogues in the show. Apart from this, Hema and Amitabh will also be seen trembling on the song ‘Dilbar Mere’.

Let us tell you, recently Amitabh Bachchan has celebrated his 79th birthday. In such a situation, the writer of the film Sholay, Salim Khan also congratulated him. Along with this, Salim Khan also gave him an advice.