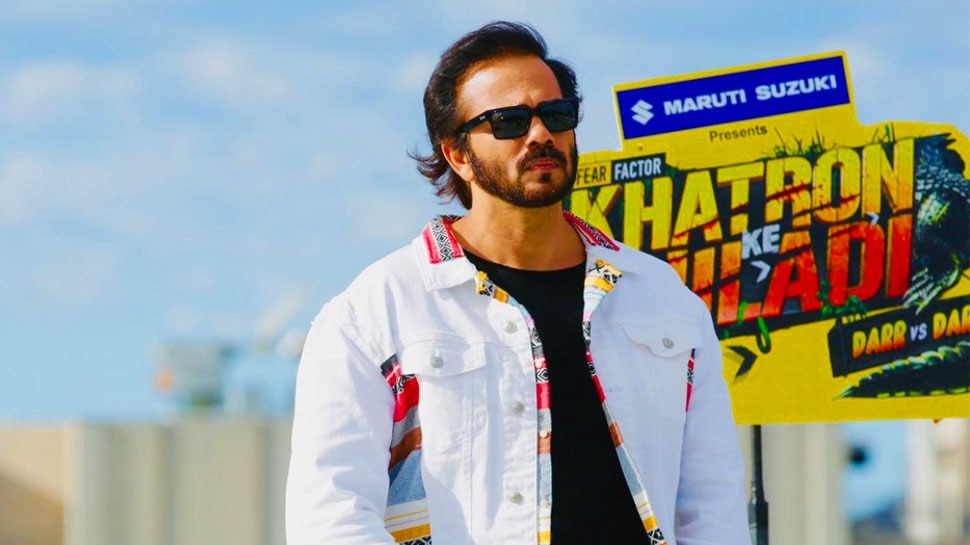 The rest of the contestants enjoyed
Rohit, holding a spider in Anushka Sen’s hand, asks her to sing a song. Vishal is also making a video of Anushka doing all this in his mobile. Anushka Sen is singing the song ‘Silsila Ye Chahat Ka Na Maine Roke Diya’ from the film Devdas in the video. Seeing all this, Nikki Tamboli and Abhinav Shukla are seen laughing.