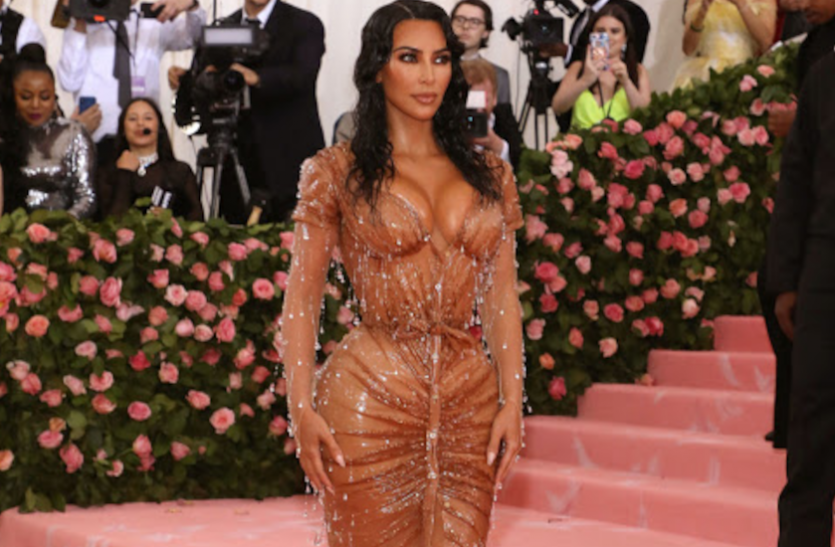 Mumbai. Model, actress, reality TV show star Kim Kardashian, who is in the headlines for her beauty and luxury lifestyle, has recently got a new photoshoot done. In this photoshoot, Kim is seen wearing ‘Om’ sign earrings. People are expressing displeasure over this photoshoot of Kim. Those protesting say that they should understand that it is a religious symbol of Hindus and their sentiments should not be hurt by making it a fashion thing.

hurt the sentiments of hindus

Regarding this photoshoot of Kim Kardashian, Rajan Jade, president of Universal Society of Hinduism, has issued a statement saying that reality star Kim’s wearing such jewelery hurts the sentiments of Hindus. ‘Om’ cannot be used for fashion or for sexy fashion. Celebs should not act to bring down the religious sentiments and pride of the communities. Jade has demanded that Kim should immediately remove the photos from her photoshoot, apologizing to Hindus around the world and training them in religious and cultural sensitivity. Many users on social media have also expressed their displeasure over this photoshoot of Kim.

kim kardashian
Significantly, all is not going well between Kim Kardashian and her rapper husband Kanye West. Both got married in the year 2014. Now both of them have decided to separate after 7 years of marriage. Kim Kardashian has sought custody of 4 children in her divorce application. It is said that Kanye was suffering from bipolar disorder, due to which his relationship with Kim was going through a difficult period.

Also read: Distance between Kim Kardashian and Kanye West amid lockdown, will shift to another house with children

Staff members filed a case against Kim
Recently, 7 former employees of Kim’s Hidden Hills Residence have filed a case against him. Employees have accused Kim that Kim deducted tax from his salary, but did not deposit it to the government. Also, he alleges that Kim was not paid overtime to him. They were not allowed to eat and rest breaks were not given. Apart from this, a 16-year-old employee was also kept in his staff. Along with all these allegations, Kim has also been accused of violating labor law.