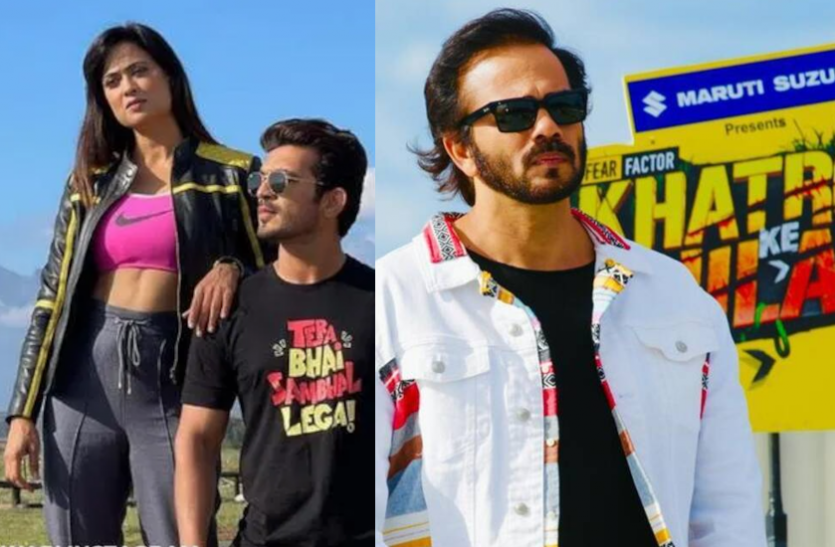 KKK-11: Shweta Tiwari Accused Channel For Favouritism – Vishal wins over Arjun Bijlani by a margin of 20 seconds, Shweta accuses him of favoring

Mumbai. The excitement is increasing in the reality show ‘Khatron Ke Khiladi 11’. After the airing of the last two weeks, the show has become quite popular among the fans. The stunts this time are looking quite tough and exciting as compared to the last season. The contestants are also giving their best and performing as expected. Meanwhile, contestant Shweta Tiwari has accused the show of favoring her. This angered host Rohit Shetty and also made it clear that no one is favored.

Arjun Bijlani and Vishal Aditya Singh in the final task
Actually, in ‘Khatron Ke Khiladi 11’, there is a competition among the contestants to take the ‘K’ medal. Every participant wants to take this medal with all his life. Meanwhile, Arjun Bijlani and Vishal Aditya Singh reached the finals in a task. In this underwater stunt, both the participants gave a tough competition to each other. In this task, Arjun and Vishal had to do a rescue operation. The special thing about this most difficult task of the weekend was that Vishal does not even know how to swim. Still, Vishal did not refuse to do the task and gave an equal competition to Arjun.

Arjun won by a margin of 20 seconds

Arjun won this final task of Vishal Aditya Singh and Arjun Bijlani. The difference between the two was 20 seconds. Earlier Rohit Shetty asked the other contestants who completed the task sooner. All the contestants talked about completing Vishal’s task soon. But Rohit Shetty says that Arjun did this stunt in 20 minutes and Vishal did it in 20 minutes and 20 seconds. However, after this announcement, the face of contestant Shweta Tiwari fell. On being asked by Rohit, Shweta told that Vishal has done the task quickly. This angered Rohit Shetty. They started saying that they have to hear this every season. Every time someone gets accused of favoring them. The host said that he and the show do not mind such allegations. Rohit said that no contestant is favored in the show. The result is told according to the one who performs.

Also read: Abhinav Kohli accuses Shweta Tiwari of beating her with a stick 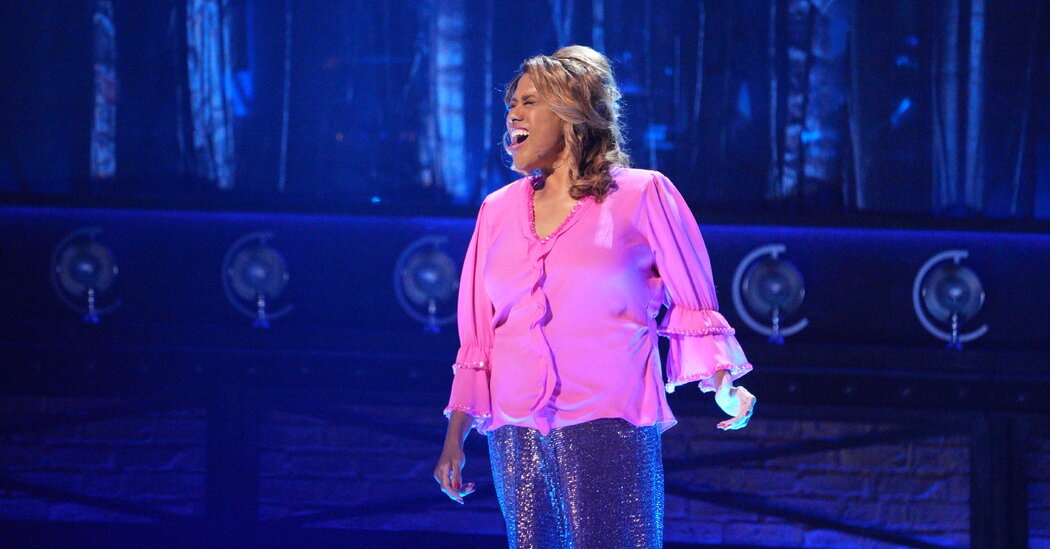 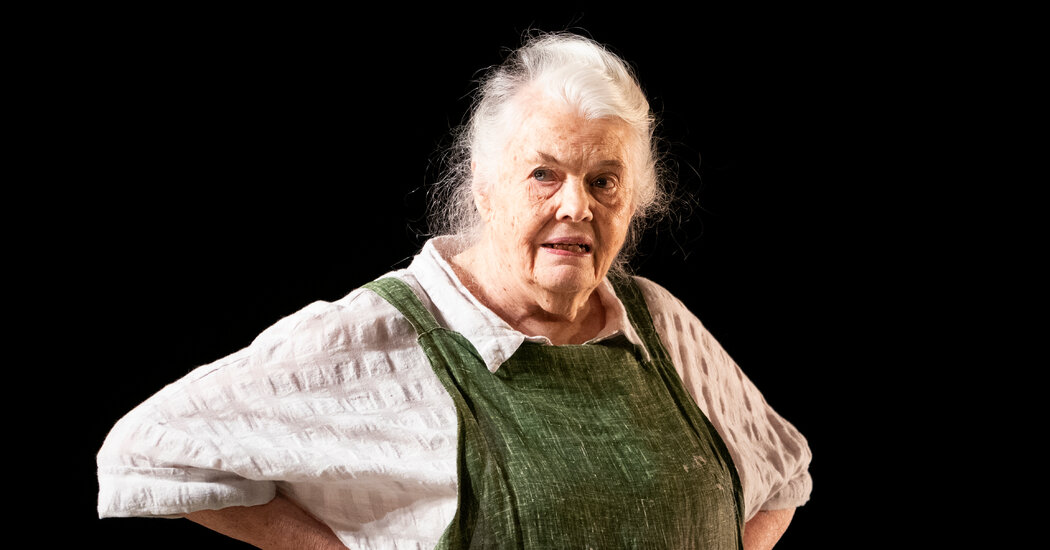