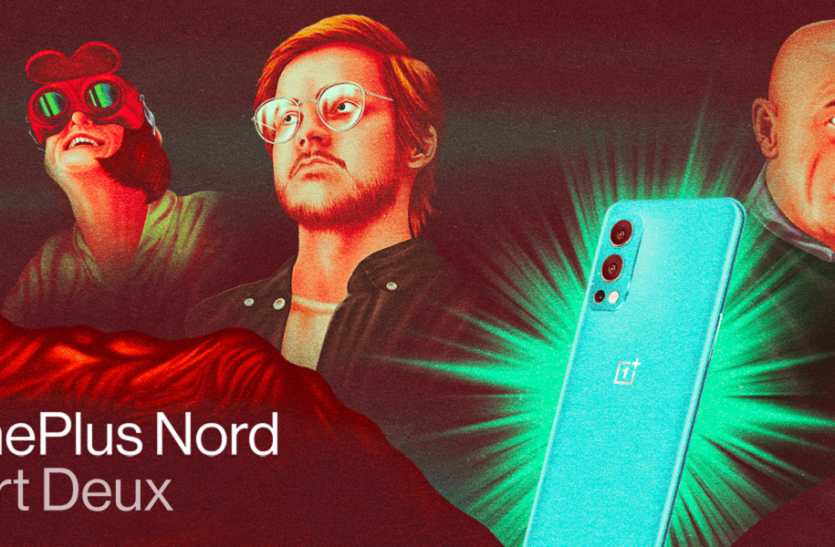 Know everything about OnePlus Nord 2 5G mobile before launch

OnePlus Nord 2 is going to be launched in India tomorrow. In this news, we will tell you everything about the phone from its price in India.

New Delhi. OnePlus Nord 2 5G, the new phone of OnePlus is going to come soon in the Indian market. The company has also revealed the launch date of OnePlus’ new mobile with this announcement from its official Twitter account. OnePlus announced a few months ago to bring 5G phones to its users. Even before the launch, pictures of OnePlus are becoming quite viral. Let us tell you in detail on which e-commerce website this phone will be available as well as what are the new features in the phone. And what is its price in India?

The phone of Oneplus is going to be brought in the market on July 22 i.e. on Thursday. It has been named Oneplus Nord 2 and this phone will have 5G facility.

when and where to get

Now after the name comes the turn of getting the phone, then let us tell you that the phone will start getting on the e-commerce website Amazon from July 22. From where you can easily order it for yourself as well as gift it to your loved ones.

Is this the future? Or did we just use a really great camera?

The Sony IMX766 sensor on the OnePlus Nord 2 5G’s primary camera lets in 56% more light for vivid night shots that look like they’re from another era of cool.#ShotNord by Chi Chu pic.twitter.com/KvX1ft3Cj3