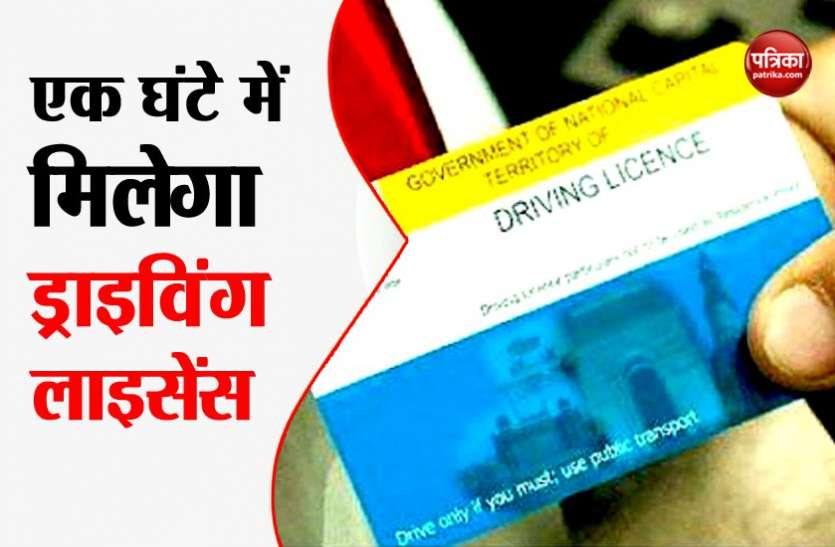 Know Get Your Driving License In An Hour After These Changes

international agency will be appointed

Under this scheme, if the work continues at the right pace, then by April 2019, if you pass the license test, then your driving license will be in your hands within just one hour. According to some media reports, information about verifying license, RC in the Motor Licensing Office will be given to a new agency. At present this work is done under the supervision of Deemts. But now an international level company has been appointed for this.

Will get these facilities

Under the new system, you will not need to line up. When you go to apply for driving license, you will be given a token. In addition, all motor licensing offices will also have a help desk. When you get the token, then only you will be informed which counter you have to go to. Along with this, the token number will also be given on the TV screen.

Test will be in four languages

To get a learning license, you have to take a test on the touch screen. Keeping in mind the convenience of women, a separate counter will also be arranged for them. At present, this test is conducted in Hindi and English only but it is now being prepared for this test in Punjabi and Urdu. If this happens, then now the test will be taken in four languages. 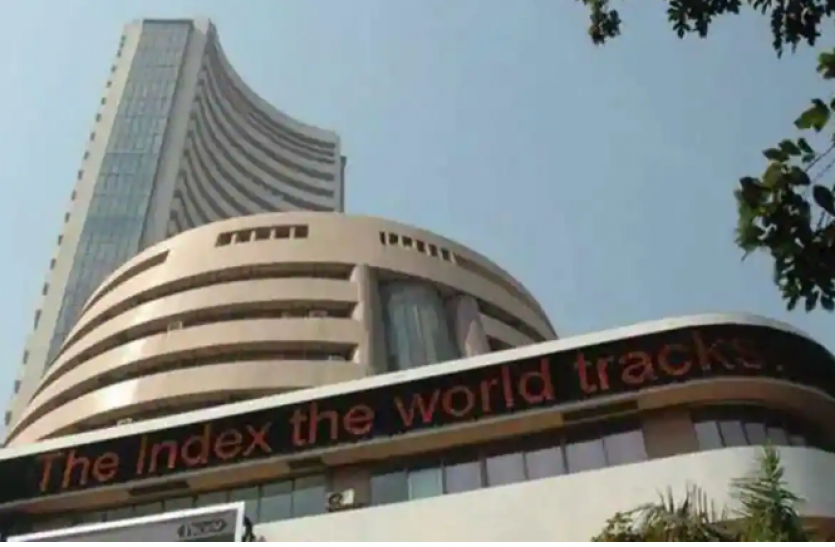 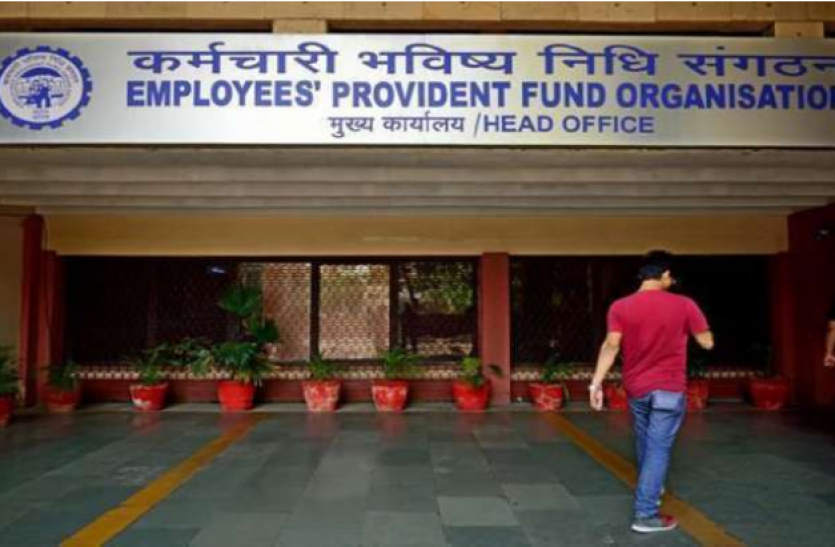