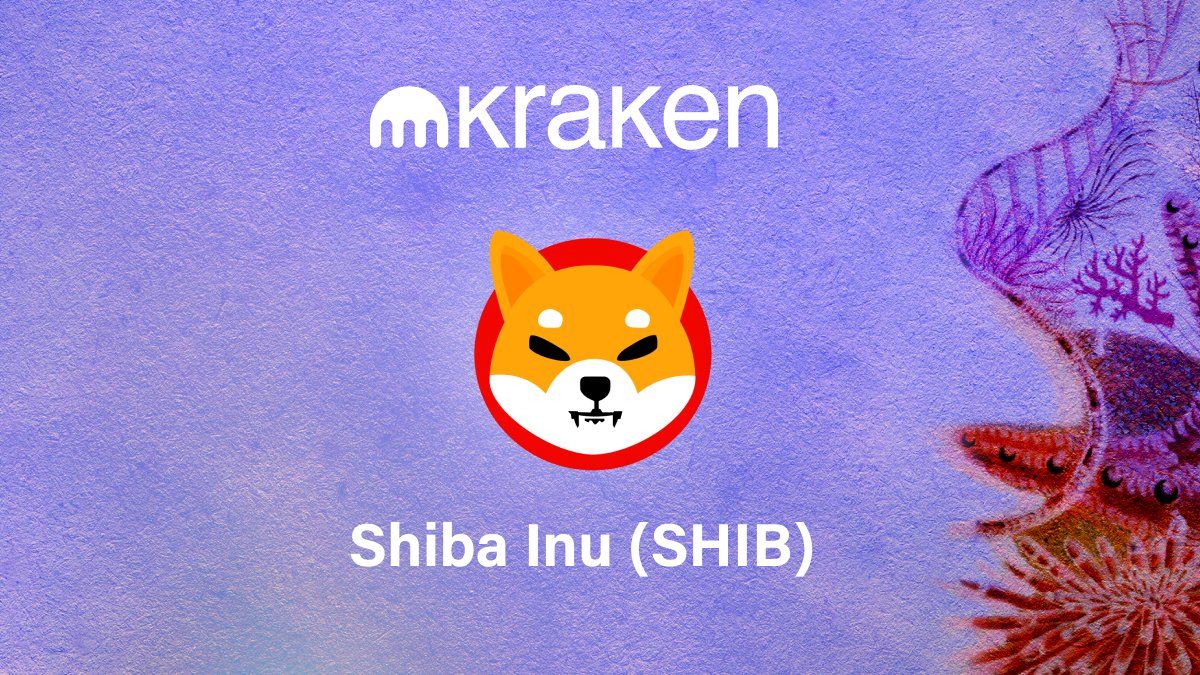 Cryptocurrency exchange Kraken has added support for Shiba Inu, ending a lengthy listing process that began earlier this month. As far as deposits are concerned, a minimum deposit of SHIB 3,73,000 worth $16 (roughly Rs. 1,201) has been set, while the exchange has also opened up to trading, at the time of publishing. Kraken had announced on November 1 that if it got 2,000 likes on a tweet, it would add support for Shiba Inu. The crypto exchange finally made the confirmation announcement after a month-long wait during the course of which the tweet gathered more than 83,000 likes.

Kraken said in a blog post that trading will go live on November 30, at which point it will enable order entry and execution. The coin will be tradeable against the US Dollar and the Euro, with a trading minimum of 50,000 Shiba Inu worth Rs. 182.59. The blog also clarifies that only Kraken exchange services and Kraken Terminal will be available for SHIB at this point. Kraken Futures and Margin Trading won’t be available at launch.

Kraken has a reported six million users, offering the 1 million-strong ShibArmy plenty of room to expand. It joins the likes of Binance, Coinbase, Gemini, and Indian exchange CoinDCX in supporting Shiba Inu. After a successful listing on Kraken, the ShibArmy may once again turn its attention to Robinhood, which does not yet support SHIB. A petition asking Robinhood to add Shiba Inu now has over 5,00,000 signatures.

So far, November has proven to be bearish for Shiba Inu as it lost more than 50 percent of its valuation from its all-time high of $0.0000885 in October. As per CoinGecko, the Dogecoin-rival has lost more than 25 percent in the past 30 days alone. But despite the continuous decline in value, the SHIB community has been focused on building the ecosystem.

The Shiba Inu team recently announced its metaverse aspirations with the launch of its gaming venture. The team on-boarded William Volk, former VP of tech at Activision, to help it develop its Play-To-Earn NFT games.

At the time of publishing, Shiba Inu is the 11th-largest cryptocurrency, moving past Avalanche with a market capitalisation of over $27 billion (roughly Rs. 2,02,989.74 crore). SHIB has surged over 25 percent in the last 24 hours on the listing news.

Interested in cryptocurrency? We discuss all things crypto with WazirX CEO Nischal Shetty and WeekendInvesting founder Alok Jain on Orbital, the Gadgets 360 podcast. Orbital is available on Apple Podcasts, Google Podcasts, Spotify, Amazon Music and wherever you get your podcasts.
Affiliate links may be automatically generated – see our ethics statement for details. 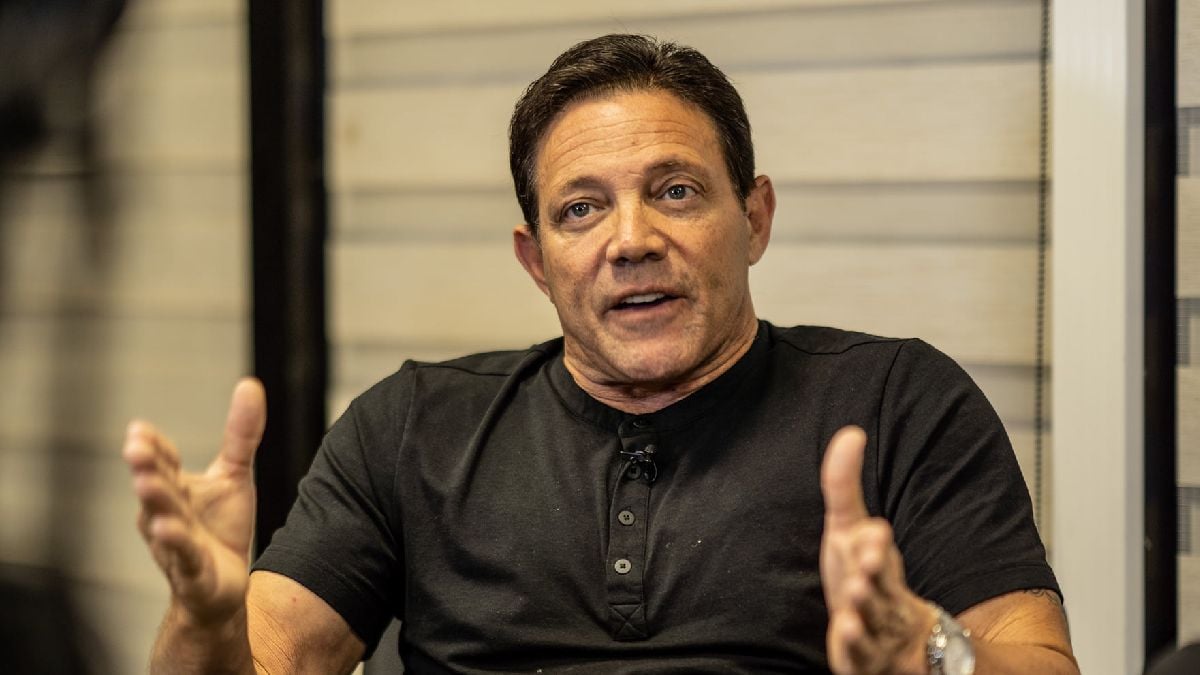 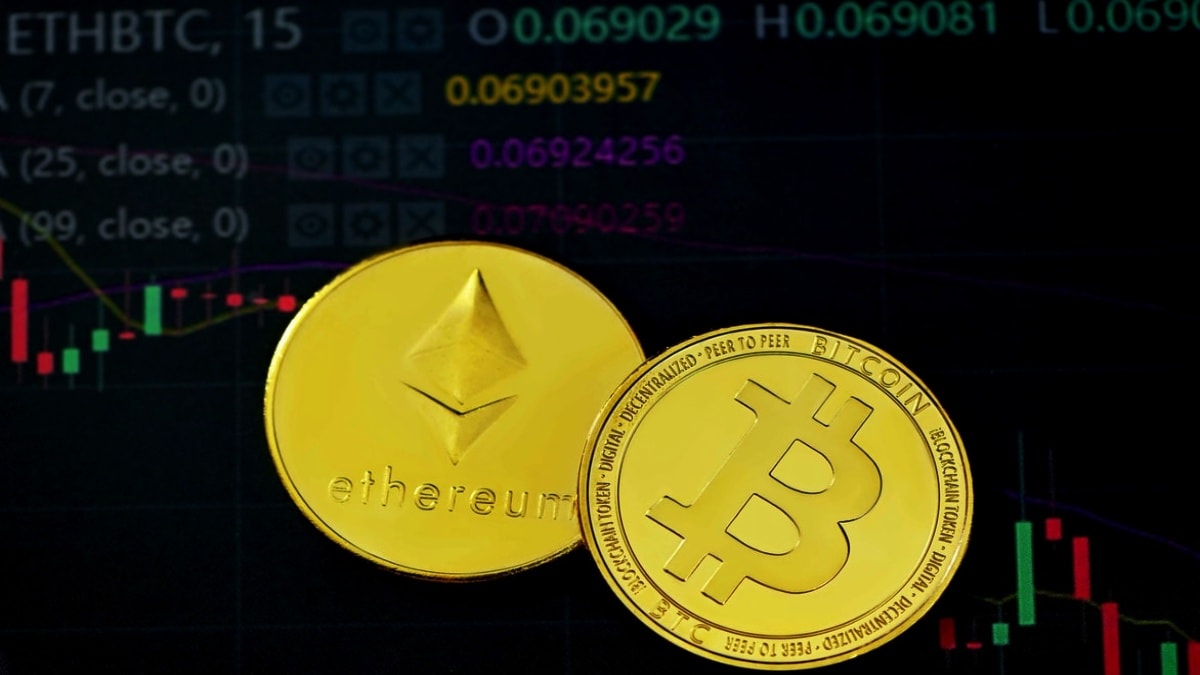