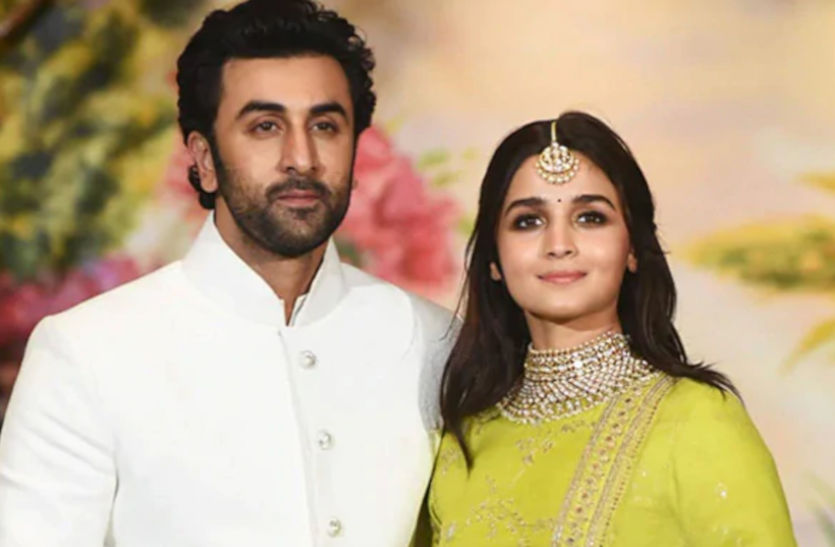 Mumbai. The news of the marriage of Bollywood actress Alia Bhatt and Ranbir Kapoor keeps coming out often. Although both have not made any official announcement about this yet. Alia is seen a lot with Ranbir and his family. Fans have been waiting for their marriage for a long time. Meanwhile, actor and self-proclaimed film critic Kamal R Khan (KRK) has announced about Alia-Ranbir’s marriage. Not only this, KRK has also predicted the divorce of both of them.

Actually, these days KRK is making predictions about the film stars on his behalf and is also sharing them on Twitter. Till Tuesday night, he has made 9 predictions and shared it on Twitter. Out of these, the tweet of number eight is in discussion. In this, KRK has speculated about the marriage of Alia Bhatt and Ranbir Kapoor. He writes in his tweet, ‘Ranbir Kapoor and Alia Bhatt will be married by the end of 2022. But Ranbir Kapoor will divorce Alia within 15 years of marriage.

Also read: Alia Bhatt was spotted in a transparent dress late at night, users started trolling after seeing the look

Prediction 08- Ranbir Kapoor and Alia Bhatt will get married max till end of 2022. But Ranbir Kapoor will divorce her within 15 years after marriage!

guessed about these stars also
KRK has also speculated about Kangana Ranaut. He writes in his tweet. that they would never marry. He has said the same thing for Tabu as well. Regarding Ashim Riaz, his guess is that he will never marry Himanshi Khurana. Regarding Priyanka Chopra, KRK estimates that her husband Nick Jonas will divorce her in the next 10 years.

Prediction 07- Actress #tabbu will never ever get married.

Prediction 06- Actress #KanganaRanaut will never ever get married.

Prediction 03- Nick Jonas will divorce #PriyankaChopra within next 10 years!

Significantly, in the past, KRK has been in trouble for reviewing Salman Khan’s film ‘Radhe’. He claims that Salman has filed a case against him after getting irritated by the bad reviews of his movie. Singer Mika Singh also jumped in this controversy.