Vodafone India and Idea Cellular were facing business woes after the arrival of Reliance Jio in 2016. In view of this, both the companies decided to get together and in 2018 it was realized. Even after this merger, the business situation of Vodafone-Idea could not be very good. The company started facing cash crunch after Adjusted Gross Revenue (AGR) dues came to light. Vodafone Idea is continuously incurring losses. However, during this period there has been an increase in the assets of Kumar Mangalam Birla. Today we are going to tell about the change in wealth and net worth of Kumar Mangalam Birla after becoming the chairman of Vodafone Idea.

Birla was ranked 127th in the list of rich in March 2018 According to the Billionaires List of Forbes, Kumar Mangalam Birla had a net worth of $11.8 billion in March 2018. At that time he was ranked 127th in the list of the world’s rich. Birla became the chairman of Vodafone Idea Limited in the same year. However, in the next year i.e. March 2019, Birla’s net worth had come down marginally to $11.3 billion.

READ Also  Indian Youths Investing In Cryptocurrency Not In Gold - Despite warnings, Indians are investing heavily in cryptocurrencies

READ Also  One big question: When will jobs come back? 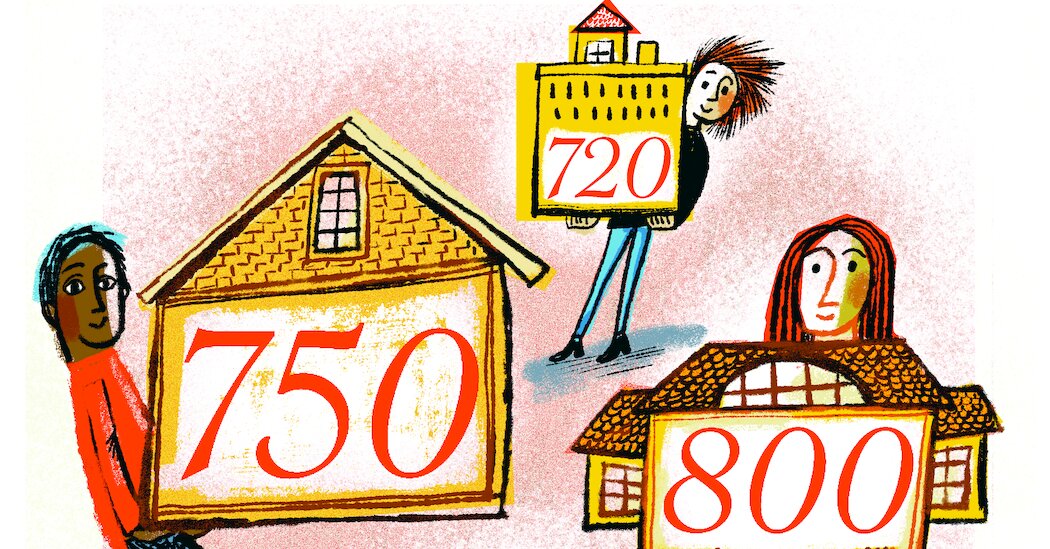 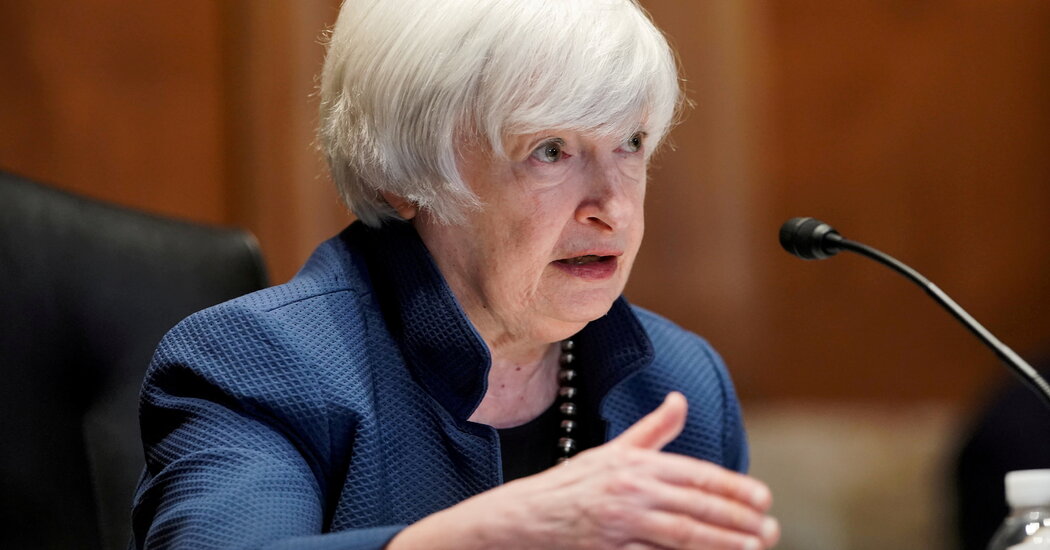