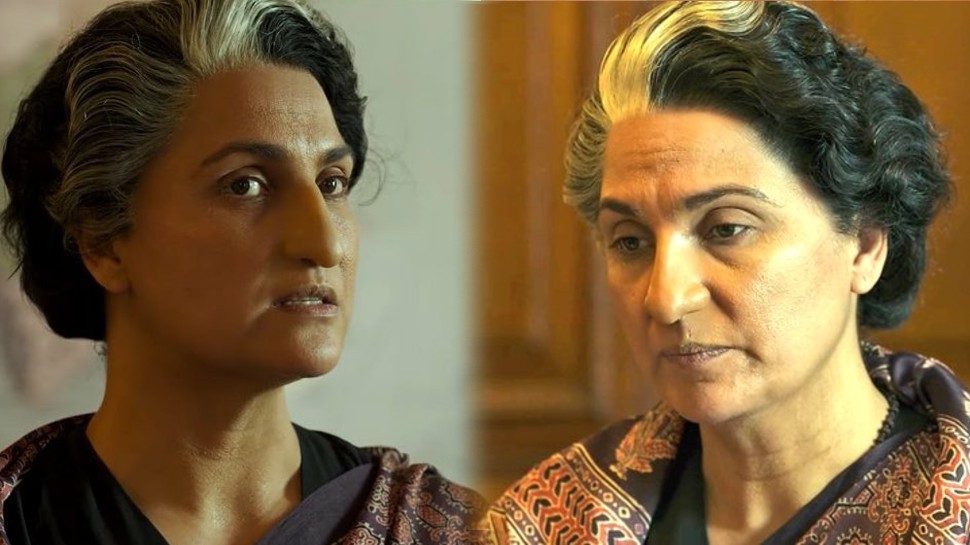 New Delhi: One of the most awaited films of Bollywood actor Akshay Kumar, ‘Bell Bottom’ is going to be released soon. The trailer of the film has also arrived among the audience on Tuesday. Akshay Kumar will be seen in the lead role in this film. At the same time, many Bollywood divas also have an important role in the film. Vaani Kapoor, Huma Qureshi and Lara Dutta also have a strong role in the film. There is a lot of discussion about the trailer that came out. The full story of saving 210 passengers from the hijacker is shown in the trailer. This film is inspired by true incident.

Akshay Kumar is seen in the role of an undercover agent in the film ‘Bell Bottom’, whose code name is ‘Bell Bottom’. The Government of India will entrust the responsibility of saving 210 passengers on their heads in the film. In the scenes shown in the trailer, the character of the Prime Minister is shown, who is issuing all the orders. The actress playing the role in the film is not a 55-60 year old woman, but she is a young and beautiful actress. The actress who plays the Prime Minister is none other than Lara Dutta.

Seeing Lara Dutta in the character, it is difficult to recognize at once. This character of Lara Dutta is inspired by Indira Gandhi and she looks exactly like her. The style of wearing hair and sari is similar to that of Indira Gandhi, which Lara Dutta has tried to copy in a whole way. Lara has resorted to prosthetics make-up to do this role. People are praising Lara Dutt’s makeup artist a lot. Fans are surprised to see this look of Lara and her picture is becoming increasingly viral on social media.

Really? I watched trailer 2 times and I knew right now on twitter that #indiragandhi‘s role is done by @LaraDutta mam. I want to know who is make up artist? Its completely unbelievable.@akshaykumar#BellBottom#LaraDutta#BellBottomTrailer pic.twitter.com/BOxo5Y3hl6

#LaraDutta
After seeing her performance at miss universe,I am sure Lara can only play this confident lady role. Mrs Indira Gandhi was an epitome of confidence. I love the way she used to carry herself. Truly amazing. @LaraDutta all the best for your upcoming Roles. pic.twitter.com/nkVSvVK0WU

The film will release on August 19

Let us tell you that the film will be released internationally on August 19 with 3D and normal print. Akshay Kumar himself has released the trailer of ‘Bell Bottom’ on social media. Akshay and his entire team are excited for the release of the film. It has also been shared on Pooja Entertainment’s official YouTube channel, where you can watch it.