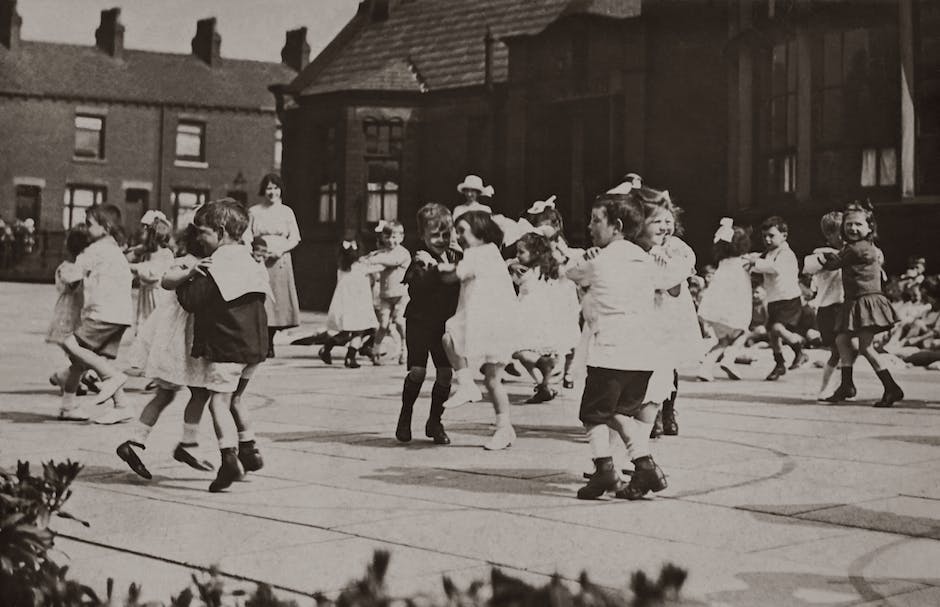 Genshin Impact players only have a short while left until the launch of the biggest update to the game so far, as Inazuma is right around the corner. Players will definitely want to acquire as many resources as possible before the big update releases, especially Primogems for wishing on the newest banners. They can utilize Genshin Impact redeem codes to get some easy Primogems and other gifts, making it easier to be ready for Inazuma’s launch. Players can learn about the active codes here, along with how to redeem them.Genshin Impact: Active redeem codes in July 2021Two new codes for Genshin impact!GenshinEpicGenshinGalaxy#原神 #GenshinImpact— Zeniet (@Zeniiet) June 8, 2021Players currently have a few redeem codes they can still use for the month of July, but those who weren’t able to input codes from the 2.0 livestream will be unable to take advantage of them as they are currently expired. The active codes that Genshin Impact players can use are as follows:GenshinEpic – 10k Mora, 3 Squirrel Fish, 3 Northern Apple Stew, 10 Adventurer’s Experience, 5 Fine Enhancement OresGenshinGalaxy – 10k Mora, 3 Mondstadt Hash Browns, 10 Adventurer’s Experience, 3 Northern Smoked Chicken, 5 Fine Enhancement OresGenshinGift – 50 Primogems, 3 Hero’s WitsVersion 2.0 “The Immovable God and the Eternal Euthymia” Trailer | Genshin ImpactOvercome endless thunderstorms, set foot on the island of cherry blossoms, and witness the Eternity pursued by Her Excellency, the Almighty Narukami Ogosho.https://t.co/GdoDnb6GAa#GenshinImpact— Genshin Impact (@GenshinImpact) July 9, 2021Players can use these codes to get extra Mora and experience books, along with some decent healing food. They can also get 50 easy Primogems from the GenshinGift code, making all of these codes definitely worth it, especially with Inazuma’s imminent arrival. Also read: Genshin Impact 2.0 characters: All you need to know about Ayaka and Yoimiya’s bannerHow to redeem codes in Genshin Impact: Redeeming codes in Genshin Impact is a simple task, as players will need to either navigate through their in-game menu to the redemption page, or use Mihoyo’s official redemption page. Either method will allow them to access these codes easily. Players can follow these steps to redeem their Genshin Impact codes in-game:Players should open the Paimon Menu from the Paimon icon in the top left or hit the ESC button on PCNavigate to the Settings button on the bottom leftHead to the Account tab near the bottom of the pageClick on the “Redeem Now” button and paste the code in the popup that appearsClick the “Exchange” button to get the rewards from the code The code redemption page in Genshin Impact (Image via Genshin Impact)Players also have the option to input these codes online through their web browser by following these steps: Players should head to Redeem Code – Genshin Impact.They will need to log in with their miHoYo accounts.The correct server and nickname should auto fill in, but players can make corrections if needed.The next step is to paste the redeem codes in the bottom box.Players can click redeem once they have input the code, and the gift should be transferred to their account if it was applicable. The online redemption page (Image via Genshin Impact)Also read: Genshin Impact 2.0 leaks: Ayaka, Yoimiya and Sayu’s name cards and special dishes revealedAlso read: Genshin Impact banners: How many Primogems will be required to unlock Ayaka? 0 0 Reply x   Edit   Delete Delete the comment? No thanks Delete Cancel Update Login to reply Cancel Reply