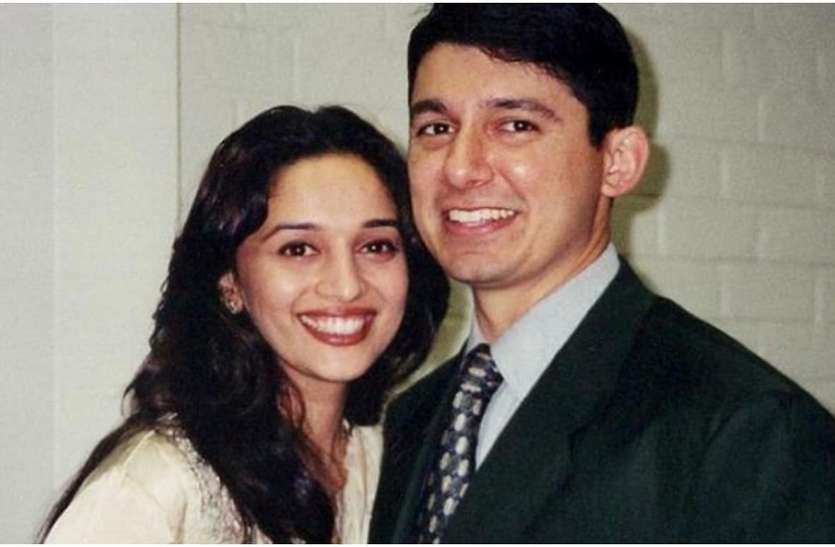 New Delhi. Bollywood’s Dhak Dhak girl Madhuri Dixit has been the top actress in her time. He has worked in many superhit films. Apart from acting, everyone was in awe of Madhuri’s beauty. Many actors were also crazy behind him. But Madhuri surprised everyone by marrying Dr. Shri Ram Nene one day. She was at the height of her career at that time. In such a situation, everyone was surprised by their decision of marriage. But do you know that Madhuri Dixit survived an accident on the first date with Sriram Nene.

Also read: When Kajol got angry on Ajay Devgan, took out sandals to kill

Actually, Madhuri Dixit’s first date was in Los Angeles, USA. She went to the mountain with Shriram Nene. Here she had survived an accident. Madhuri’s brother Ajit Dixit lives in America and Dr Nene is her friend. He had made him meet Madhuri. After which both of them started liking each other. Earlier, Doctor Nene did not know that Madhuri was an actress. But later he came to know about this.

In an interview with Simi Grewal, Madhuri Dixit had told that she went mountain biking with Dr Nene on the first date. Madhuri had never done biking before. But at the behest of Doctor Nene, she left for biking. But when she started coming down the slope with her bike, she could not handle herself. Madhuri got very nervous. His bike was going downhill fast. In this, Doctor Nene understood the whole matter and took care of Madhuri by running fast to her. After this Nene asked her if she was biking for the first time, on which the actress told her the truth. After which Dr. Nene said that you are very brave.