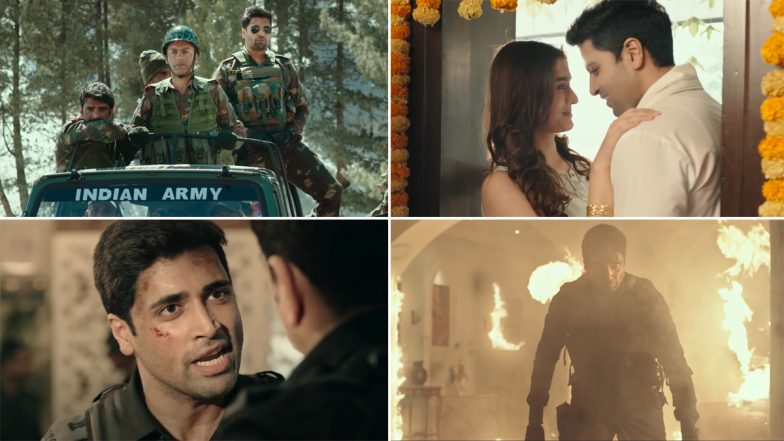 Major Trailer Out! Adivi Sesh As Major Sandeep Unnikrishnan Recreates How 26/11 Martyr Sacrificed His Life To Save Others (Watch Video)

Designed for the big screen experience and mounted on a large scale, the bilingual film was shot in both Hindi and Telugu, and will release in Malayalam as well. The film offers an insight into Sandeep Unnikrishnan’s dedication, courage, sacrifices, love and spirit of life. Major New Release Date: Adivi Sesh and Saiee Manjrekar’s Film Produced by Mahesh Babu To Hit the Big Screens on June 3, 2022!

Watch The Trailer Below:

(The above story first appeared on Gadget Clock on May 09, 2022 09:12 PM IST. For more news and updates on politics, world, sports, entertainment and lifestyle, log on to our website Gadget Clock.com). 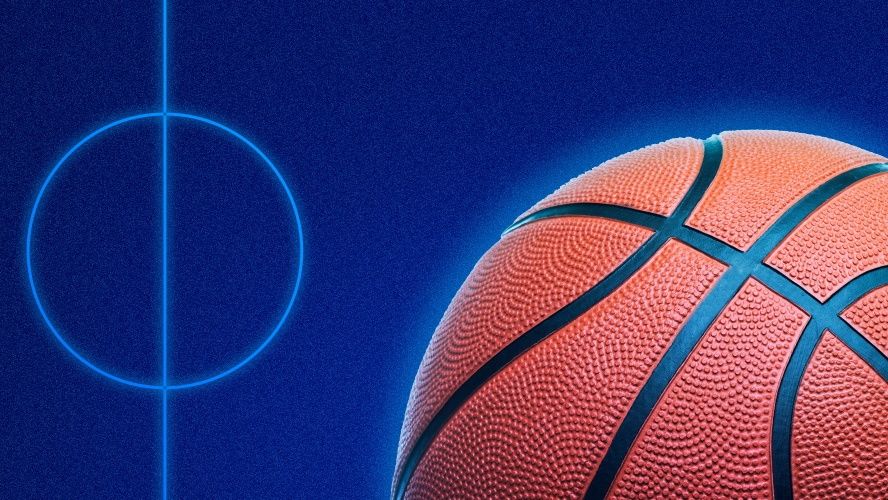