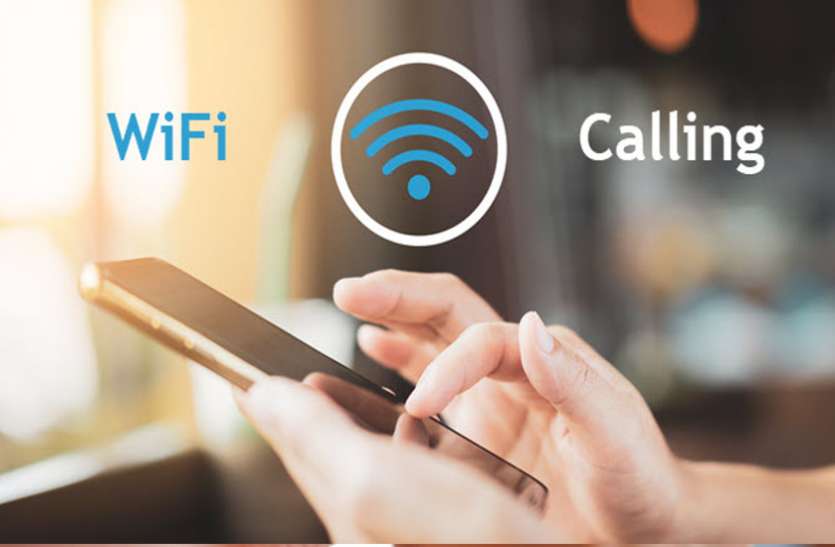 If the network is not coming in your mobile phone then do not worry. Turn on the option of WiFi calling and enjoy calling without network.

Often people have to deal with the problem of calling due to the weak network. But if there is some important work and the network is not coming in the mobile then everyone gets into trouble. In such a situation, the question arises that if there is no network in the mobile then how to make a call. So let’s know some simple tricks and tips which will prove to be very effective for you.

These companies started WiFi calling facility
Companies like Airtel, Vodafone-Idea and Jio have started calling service of WiFi. First of all, know that the WiFi service of Airtel, Jio and Vodafone Idea can be used by both Android and iPhone users. The special thing is that in today’s phones WiFi is available as an inbuilt feature and all you have to do is activate it. Also, to use WiFi service, it is necessary to have WiFi active in your phone. Then you can make WiFi calls.

Also Read:- How To Turn Off Location Tracking In Smartphone?

Activate WiFi feature in iPhone like this
If you run an iPhone, then first you have to go to the phone’s settings. Where you will get the option of mobile data, click on it. There will be WiFi calling option in mobile data, activate it. After this you can call anywhere anytime without network.

How To Call Without Network
tech guide

How To Call Without Network
tech guide