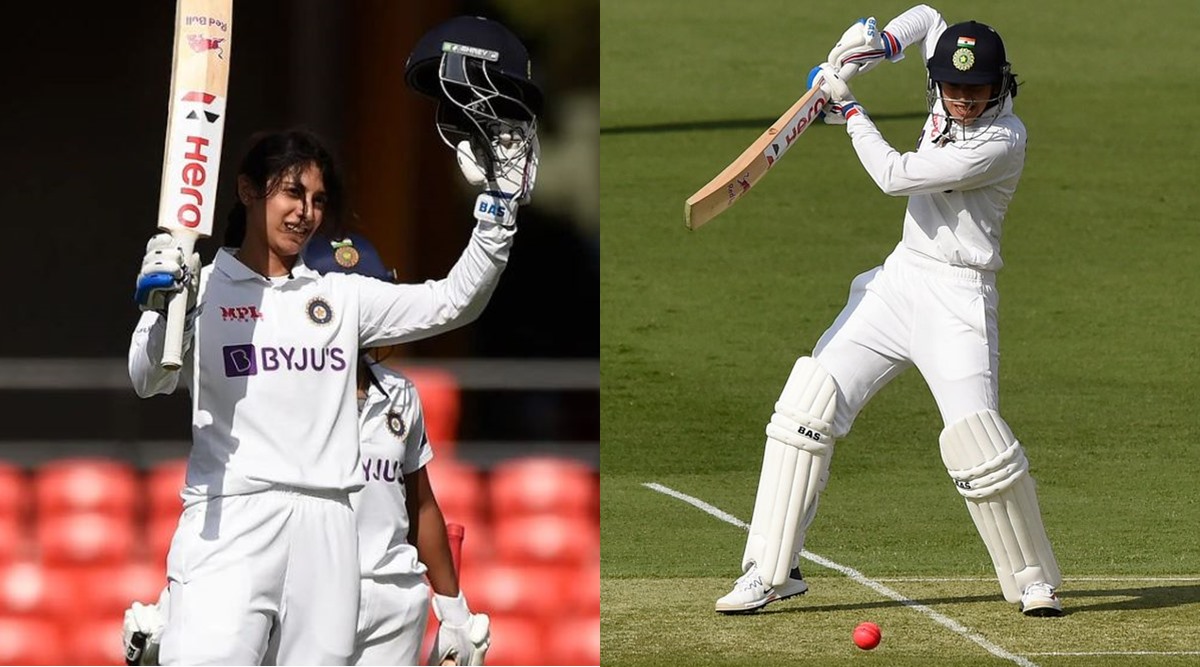 mandahana-creates-history-in-australia-by-hitting-test-century-full-of-records-in-pink-ball-test-indw-vs-ausw – Smriti Mandhana becomes first Indian woman to score Test century in Australia He holds the record for most runs in all three formats. 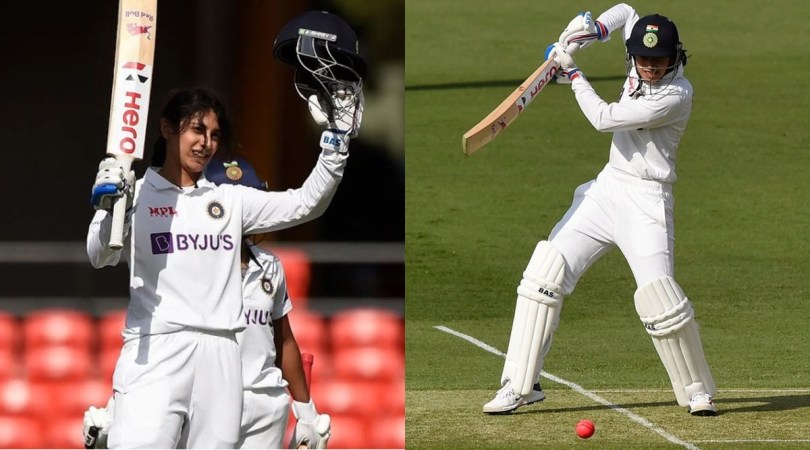 Indian women’s cricket team’s opening batsman Smriti Mandhana has created history by scoring a century in the ongoing test match against Australia. Indian female cricketer has also made many records with this century. She became the first Indian woman cricketer to score a Test century in Australia. At the same time, in all three formats, she has also become the highest run-scorer in an innings by the Indian woman player.

Apart from this, she has become the second Indian woman to score a Test century against Australia. Before him, Sandhya Goyal had achieved this feat in 1984.

Let us tell you that the Indian women’s team is playing the only Pink Ball Test against Australia. This match is being played at the Carrara Oval Ground in Queensland. In this match, Australia won the toss and decided to bowl first and invited India to bat.

Smriti Mandhana and Shefali Verma came out to open the innings, who added 93 runs for the first wicket. Shefali returned to the pavilion after scoring 31 runs. But Smriti Mandhana held one end and took over India’s innings. Smriti completed her maiden Test century off 170 balls. With this century, he also equaled Vijay Hazare, the legendary player of India.

Actually Smriti Shrinivas Mandhana is a resident of Sangli. Vijay Hazare also belonged to Sangli. The Indian legend scored a century in both the innings of the Adelaide Test against Australia in 1947-48. Today, after 74 years, another player from Sangli has scored a Test century on Australian soil and that is Smriti Mandhana.

In 2002, India’s current captain Mithali Raj scored 214 runs in Totten. Since then, India has scored only four centuries outside Asia and Smriti Mandhana is the only player to have done so on all four occasions. These four occasions are as follows:-

The Indian women’s opener holds the record for the 5th fastest century in Australia after scoring a century in 170 balls.

READ Also  No Shots, No Service - The New York Times

Highest score by an Indian woman in Australia in an innings

Smriti Mandhana played a brilliant innings of 127 runs in 216 balls in the current Test match. He also hit 22 fours and a six during his innings. 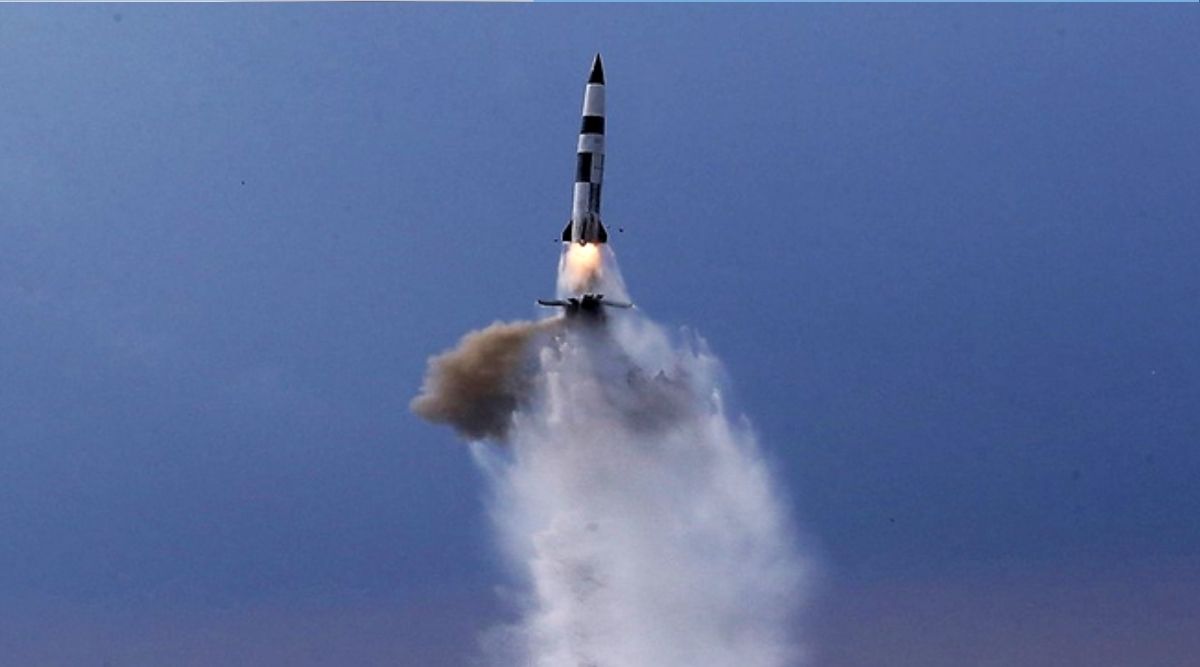