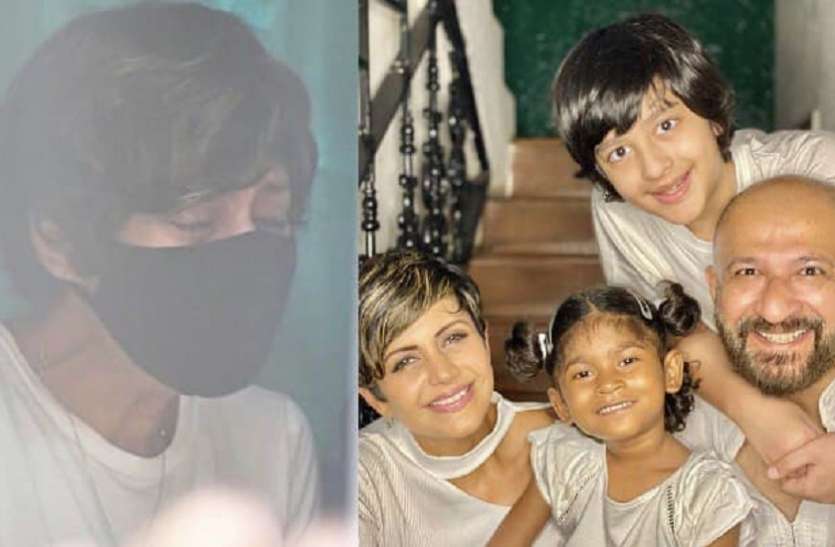 We are in absolute shock as #mandirabedi husband ad film maker #rajkaushal passed away today morning due to a heart attack. Our condolences to Mandira and the kids. Om Shanti 🙏 pic.twitter.com/GqosNbJbnY

Confirming this, famous photographer Viral Bhayani has posted a picture on social media. In which the temple has a picture of Bedi and her husband. Also, Om Shanti is written on the picture. Sharing the picture, Viral Bhayani wrote in the caption that ‘everyone is shocked by this. Mandir Bedi’s husband and ad filmmaker Raj Kaushal passed away this morning due to a heart attack.

The entire film industry has been stunned once again by this news. Let us tell you that Raj Kaushal also belonged to the film industry. He also used to work in film direction and production. He also produced films like Pyaar Kabhi Kabhie and Anthony Kaun.

Raj Kaushal was also very active on social media. Just before his death, Raj posted a picture on his official Instagram. In which he was seen in a fun mood with his friends. His wife Mandira Bedi, Neha Dhupia, Angad Bedi, Zahir Khan, Sagarika Ghatge are also seen with him in the picture. Sharing the picture, Raj wrote in the caption that Super Sunday… Super friends… Super fun #oriama.

Also read- Mandira Bedi is going to become a mother at the age of 49! picture with baby bump is going viral

Let us tell you that Mandira Bedi did love marriage with Raj Kaushal. He met Raj for the first time at director Mukul Anand’s house. It is said that the family members of the actress were not at all happy with the marriage of Mandira and Raj, but gradually everything went well again. Some time back Raj and Mandira adopted a daughter. Which he named Tara.