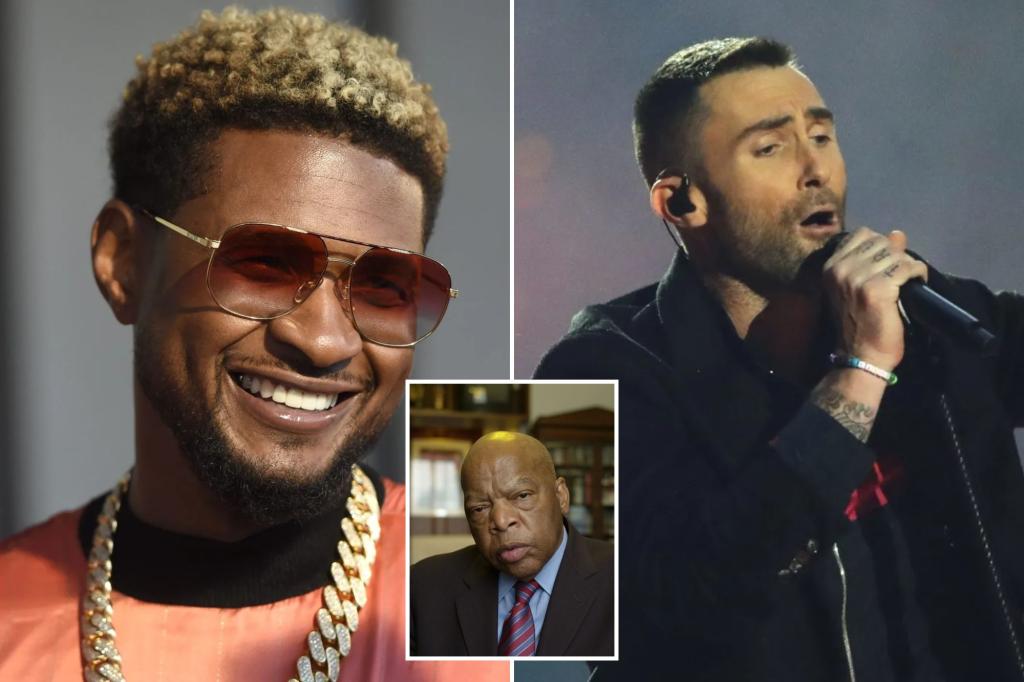 Maroon 5 and Usher will headline a benefit concert in Atlanta to honor the legacy of the late U.S. Rep. John Lewis.

The Grammy Award-winning pop band and singer will perform during the Beloved Benefit at the Mercedes-Benz Stadium on July 7, concert officials announced Thursday. The event was rescheduled from its initial date in February due to COVID-19 concerns. NBC Sports host and correspondent Maria Taylor will serve as the event’s emcee.

Along with Usher and Maroon 5’s performances, the benefit concert will feature a program filled with inspiring community stories. The money raised will be distributed to several nonprofit beneficiaries that prioritize economic and community development.

The Beloved Benefit was inspired by the Rev. Martin Luther King Jr.’s vision of a beloved community where people work together to solve social issues ranging from racism and poverty along with hunger and homelessness.