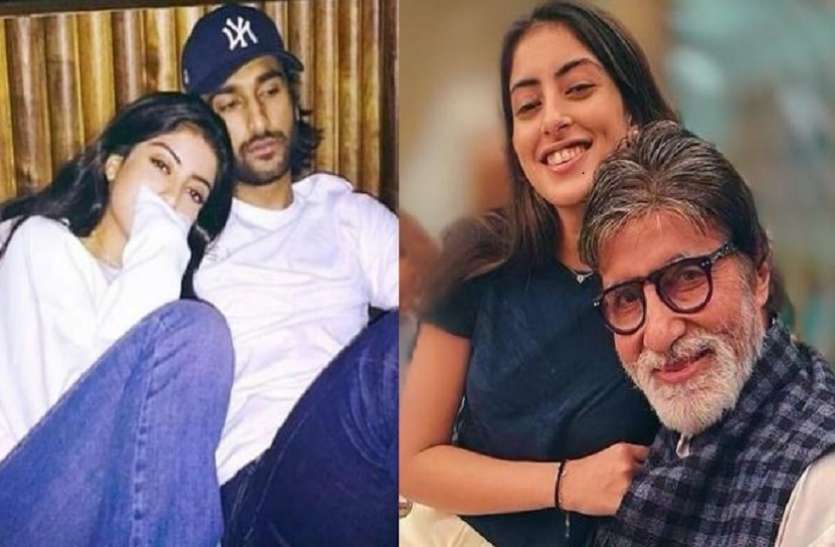 New Delhi. Actor Meezaan Jaffrey’s name is being associated with Navya Naveli Nanda, granddaughter of superstar Amitabh Bachchan for a long time. There were reports that Navya is dating Meezaan Jaffrey. At the same time, after years on this news, Meezaan Jafri has kept his silence and has spoken openly about his relationship with Navya.

Also read- Troller asked, ‘What work does your mother Shweta Nanda do?’ You should also read Navya Naveli’s answer

Meezaan further explains that it has been a long time since someone asked him about Navya. Meezaan tells that he was promoting his film Malaal and these things were coming his way again and again. Meezaan says that he and Navya are very good friends. At the same time, he also feels bad that because of him, his name comes everywhere. Which is very wrong.

Paparazzi gets information about meeting Navya

Regarding personal life, Meezaan Jafri says that he does not want to involve his family in all these things. Also it is very wrong to talk about someone else. Meezaan tells that the paparazzi knows the number of his car and the details of the car. In such a situation, whenever he meets Navya, the paparazzi follows him and reaches there. Also he knows when he will meet Navya.