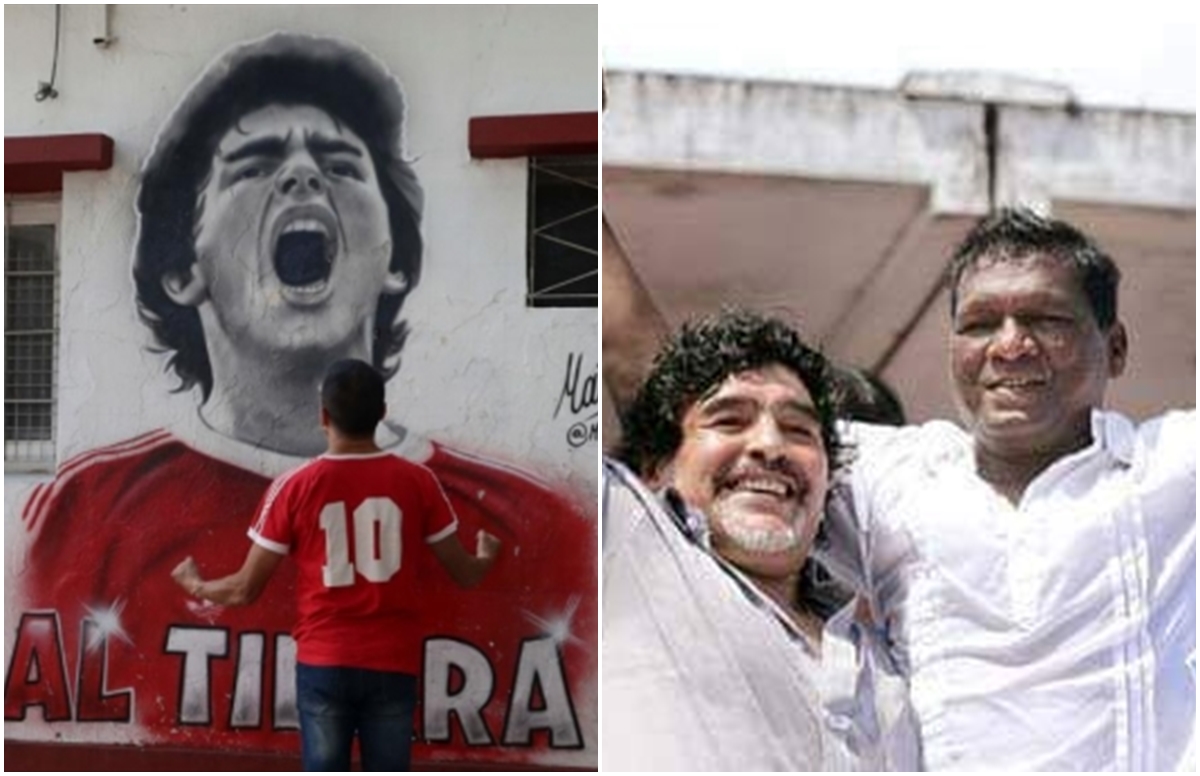 Memoir: When Maradona refused to cut a football-shaped cake

Argentine football great Maradona had come to Kerala in October 2012 for a private event for two days. Former Indian football team captain IM Vijayan said, “It is hard to believe that he is no more with us.”

Diego Maradona’s passion and love for football is not hidden from anyone. India’s great footballer IM Vijayan saw it up close when the Argentine legend refused to cut a football-shaped cake. A few years ago, during a private event in Kerala, former India captain Vijayan got a chance to spend time with Maradona.

“In 2012 in Kannur, I saw what football meant to Maradona. A field-shaped cake was made at the ceremony with a football on top. When Maradona saw it, he refused to cut the cake. Vijayan said that incident showed him the importance of football and the field to Maradona. He said, ‘He only cut the outer part of the cake. I can say that playing football for two minutes with him on stage is one of the biggest achievements of my life.

Vijayan said Maradona’s impudence and childlike enthusiasm were the reasons for many of his life’s problems. He said, ‘He was a child at heart. He used to be surrounded by problems because of his impudence. He believed in speaking frankly. Vijayan said, ‘He may not be with us but he will always be in the hearts of footballers. For me he is God and God never dies.

Former Indian football team captain IM Vijayan said, “It is hard to believe that he is no more with us.” Argentine football great Maradona had come to Kerala in October 2012 for a private event for two days. People were so crazy about him that three days before the program, people started gathering in the stadium.

Charles Anthony, who sang in fourteen languages, was embraced by Maradona and sang some Spanish songs with him. Anthony said, ‘I have been a musician for 25 years, but I was recognized as a singer when I sang a Spanish song in front of Maradona at the Kannur Stadium.’ He got a chance to meet Maradona again in Kolkata and sing in front of him. He sang in Italian, Cuban and Spanish, then was embraced by Maradona. “He was very innocent and had no world other than football,” he said. 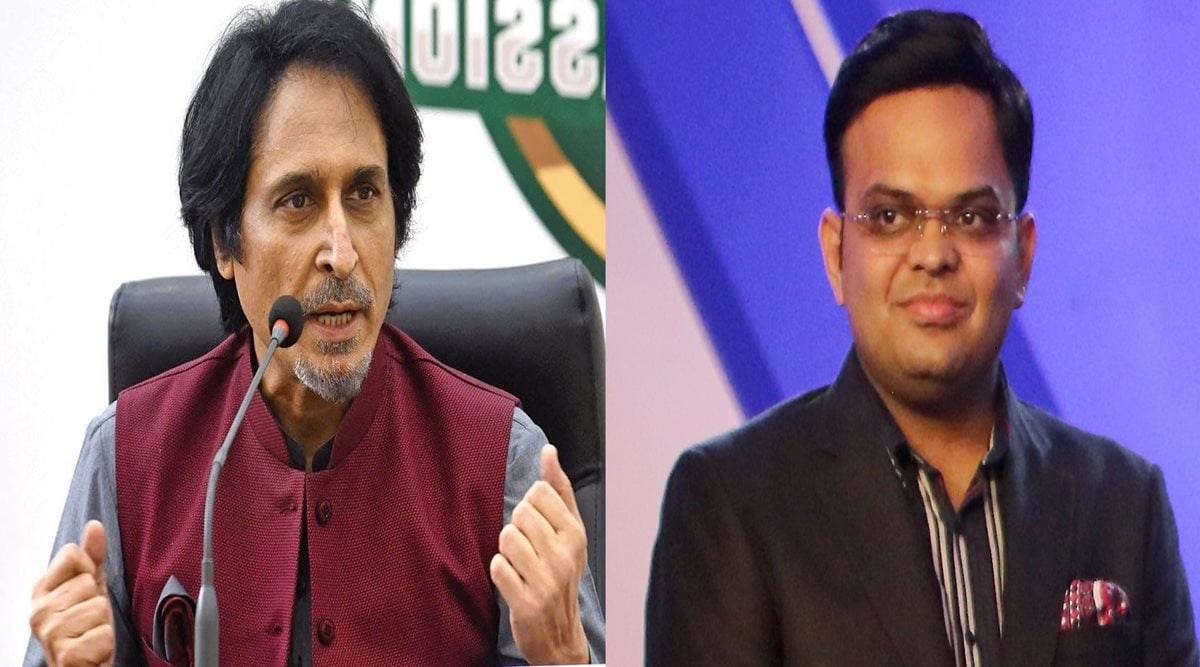