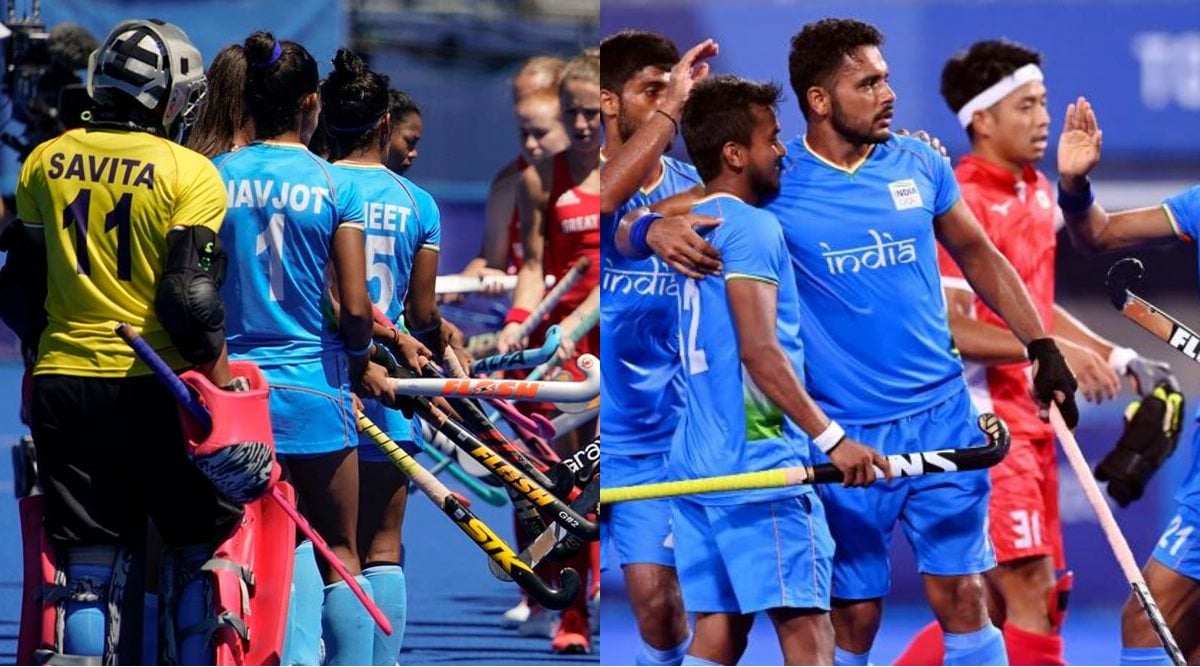 men-hockey-team-withdrawn-from-birmingham-commonwealth-games-2022-due-to-paris-olympics-2024-and-asian-games-considering-corona-guidelines – Indian hockey team won’t win next year’s Commonwealth Games Will get medal, this step was taken due to Paris Olympics 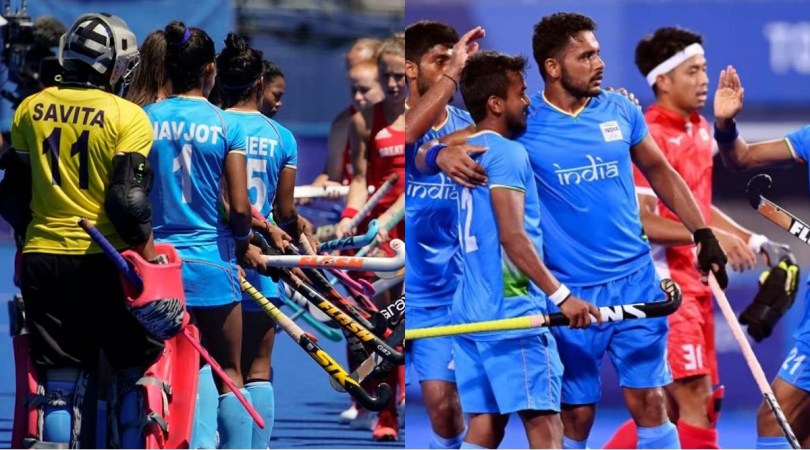 The Indian men’s hockey team withdrew from the 2022 Commonwealth Games to be held in Birmingham. Hockey India has taken this decision keeping in view the upcoming Asian Games and 2024 Paris Olympics.

Contents hide
1 The Indian men’s hockey team withdrew from the 2022 Commonwealth Games to be held in Birmingham. Hockey India has taken this decision keeping in view the upcoming Asian Games and 2024 Paris Olympics.
2 This decision was taken due to Paris Olympics
3 Will have to wait for gold

A bad news has come out for Indian hockey fans on Tuesday evening. After creating history at the recent Tokyo Olympics, the Indian hockey team withdrew from the Commonwealth Games to be held in Birmingham next year.

Hockey India has decided to withdraw from next year’s Commonwealth Games hockey competition in Birmingham due to concerns over COVID-19 and Britain’s discriminatory quarantine rules towards travelers from the country. Hockey India President Gyanendro Ningobam has conveyed the federation’s decision to Indian Olympic Association (IOA) President Narinder Batra.

Hockey India has said that there is only a 32-day gap between the Birmingham Commonwealth Games (July 28 to August 8) and the Hangzhou Asian Games (September 10 to 25) and they do not want to risk sending their players to the UK which is affected by the coronavirus pandemic. been among the most affected countries.

This decision was taken due to Paris Olympics

Ningobam wrote, “Asian Games 2024 is a continental qualification event for the Paris Olympic Games and keeping in mind the priority of the Asian Games, Hockey India cannot risk any player from Indian teams contracting COVID-19 during the Commonwealth Games.” .”

Significantly, the UK recently refused to recognize India’s Kovid-19 vaccination certificates and made a strict 10-day quarantine mandatory for travelers coming from the country despite their full vaccination.

Hockey India’s move comes a day after England pulled out of the FIH Men’s Junior World Cup to be held in Bhubaneswar next month citing concerns over COVID-19 and the Indian government’s decision to make a 10-day quarantine mandatory for all UK citizens. Is.

Will have to wait for gold

At the same time, India had to be content with fourth place in the 2018 Gold Coast Commonwealth Games. England beat India 2-1 in the bronze medal match. That is, India will now have to wait longer for the Commonwealth Games gold medal.