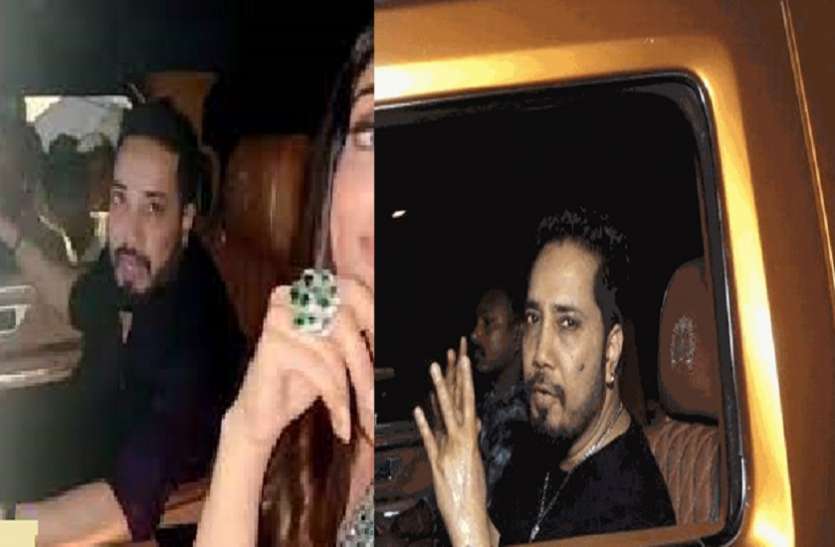 In fact, on Saturday, when it was raining heavily in Mumbai, due to which the roads were filled with water, Mika Singh was returning to his house from some function in his car when his car stopped. After which Mika asked for help from the people on the middle road, after which there was a crowd of people.

Seeing Mika standing like this, many people have gathered around the car. And started repairing his car. Mika Singh has said that, our car was damaged in the night, but even at midnight in Mumbai, about 200 people have come and stood to help our car.

Read More:- Anushka Sharma and Virat Kohli were seen dancing in the streets of England, the actress took a photo for a special fan

Let us tell you, Mika Singh was returning from the sangeet of Rahul and Disha’s wedding recently. Akanksha Puri was also present with him in his car. Singer also thanked everyone. Let us tell you, recently Mika Singh came in the discussion about his fight with Kamal Rashid Khan.