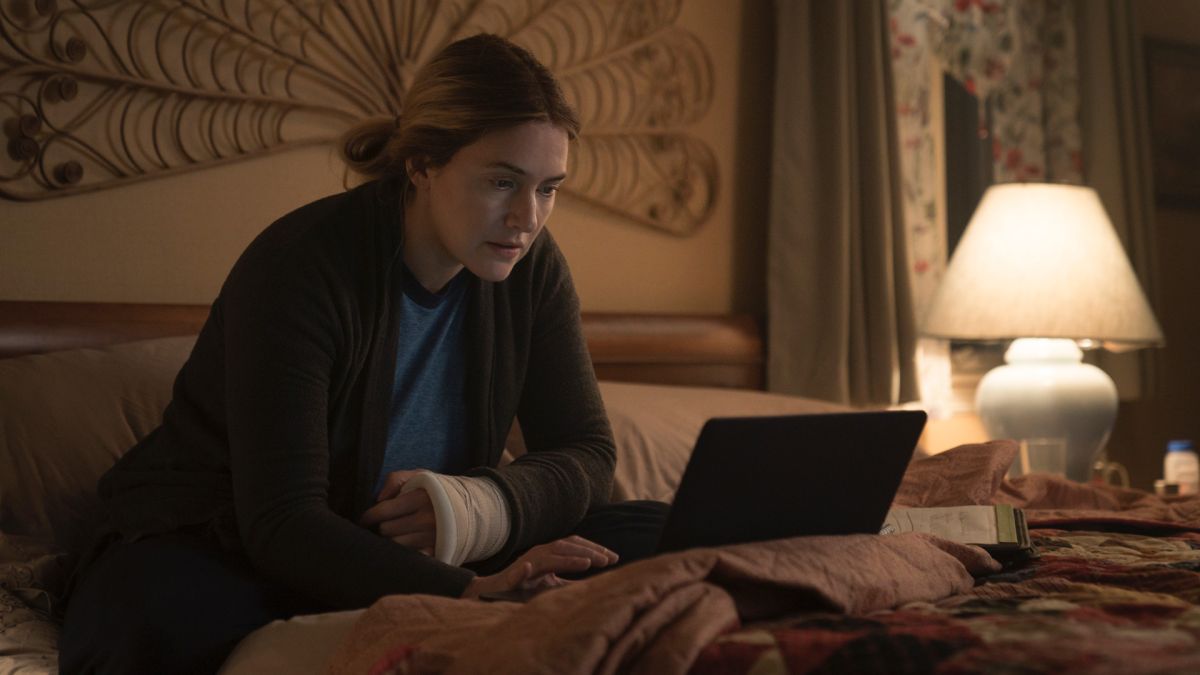 Wish there was more Mare of Easttown to watch? Us too.

Mare of Easttown saw Kate Winslet’s triumphant return to TV in the role of troubled police detective, Mare Sheehan, as she investigated an unsolved murder whilst grappling with her own personal troubles.

The HBO Max drama, while gripping in the way a good crime drama should be, was much more than that as we watched Mare struggle with her own interpersonal relationships and outside pressures to succeed that make for emotional and gripping viewing. Not least in the series finale that, like any great crime drama, had a lot of loose ends to tie up.

The 7-part limited series on HBO Max, which came out in 2021, was a huge ratings success. But, as a limited series, it’s not clear whether there will ever be a season 2. Speaking to Esquire, show creator Brad Ingelsby spoke on the chances of it coming to fruition, “I think if we could ever crack a story that was as emotional and surprising, then I think maybe there’s a conversation. I don’t have that in my head right now, but I mean, listen, I love Mare. If we could ever give her a great season, I would certainly consider it. I would only do it if I was convinced we could make it great, though.”

With Mare of Easttown’s future unclear, it’s not surprising that viewers are looking for other similar shows to watch in the meantime and we’ve got six of the best picks for you to indulge in below from across Netflix, Britbox and more…

First up, anthology series, The Sinner, which is four seasons worth of engrossing viewing with each season revolving around different, appalling murders, that look to Detective Harry Ambrose (Bill Pullman) to solve. Seemingly committed by ordinary people, Detective Ambrose tries to uncover the reasons why someone would be led to a point of extreme violence. For example, in season 1, The Sinner follows young mother Cora, played by Jessica Biel, as she repeatedly stabs a stranger to death on a crowded beach with no obvious rhyme nor reason.

Like Mare Sheehan, Detective Ambrose is also haunted by his own personal demons and struggles to focus on the shocking crimes that are hard to digest, but which need his professionalism to solve. If you enjoyed the crime-solving of Mare of Easttown, each season of The Sinner unravels a new crime that urges viewers not only to explore the who, but why.

Where to watch: Netflix (Worldwide)

True Detective similarly to The Sinner revolves around different cast and unique stories in each season, acting as another shining example of a steely anthology crime series. Season one though is the true shining star of True Detective as viewers are introduced to detective duo, Martin ‘Marty’ Hart and Rustin ‘Rust’ Cohle, played by Woody Harrelson and Matthew McConaughey respectively. 17 years after the murder of prostitute, Dora Lange, they are reunited to solve a string of unsolved crimes all related to one another over multiple time periods.

Much like Mare of Easttown, our main protagonists, Marty and Rust, are also dealing with their own private lives, blurring the lines between keeping it professional and keeping it private. As mentioned, each season sees a new cast and True Detective has seen a string of big stars join the ranks. In season two, there’s Colin Farrell, Vince Vaughn, Rachel McAdams, and Taylor Kitsch amongst others. And season three saw Mahershala Ali and Stephen Dorff pair up in the Ozarks to investigate a case of two missing children. With a cast list this strong, it’s a testament to the series that explores dark secrets in both the detectives and their cases.

Based on Danish show, Forbrydelsen (The Crime), The Killing is the US equivalent that brings the dark and forboding murder investigations to Seattle, Washington. Homicide detectives, Sarah Linden (Mireille Enos) and Stephen Holder (Joel Kinnaman) work together to investigate the murder of a girl named Rosie Larsen. Much like the relationship between Kate Winslet and Evan Peters in Mare of Easttown, the two detectives unite on multiple levels and The Killing as a whole feels like a show that could very well have inspired Mare of Easttown’s creation.

The show itself was killed and brought back to life on multiple occasions and there was some controversy around the season one finale not tying up ends that viewers might have hoped for, but The Killing stands strong as a great example of a gritty, crime-solving drama set to the backdrop of hopelessness.

Where to watch: Disney Plus

Another limited series comes in the form of The Undoing starring big names, Hugh Grant and Nicole Kidman, in the leading roles. Based on the 2014 novel, “You Should Have Known”, by Jean Hanff Korelitz, The Undoing sees a seemingly happily married couple, Jonathan and Grace Frazer, unravel after a mother from school is found murdered in her studio and Jonathan mysteriously disappears. As a successful therapist, the case becomes incredibly public and with Jonathan gone, all attention falls on Grace.

A crime thriller with a conclusive ending equals the recipe for a gritty drama that has had viewers hooked just like Mare of Easttown and with Oscar-winning actresses at the helm of both, it’s no surprise that both shows make for provocative, awe-inspiring viewing for both the storyline and the acting itself.

Where to watch: HBO Max (US), Sky Atlantic (UK)

If a crime thriller fronted by a female detective is the allure of Mare of Easttown, then The Fall is a great alternative to watch. In 2013, the world was introduced to hard-nosed detective superintendent Stella Gibson, played by Gillian Anderson. Almost viral in nature, Jamie Dornan (Fifty Shades of Grey) has become known for his less-than-expected role as serial killer and family man, Paul Spector.

Unlike most crime dramas, we know who our murderer is and it’s the relationship between the pair and the cat-and-mouse chase that ensues over 17 episodes truly captures the attention of viewers.

Set in Northern Ireland, it appears The Fall like Mare of Easttown (and others on our list) chooses a seemingly ordinary backdrop to paint a very haunting image of what crime can do to a place and to the people that live there.

Where to watch: BritBox (US), Netflix (UK)

Last but not least, another British export with a strong female lead is crime drama, Broadchurch. Olivia Colman and David Tennant play police duo, DSI Ellie Miller and DI Alec Hardy respectively, as they investigate the death of an 11-year-old boy whose body is found on a beach. Another great addition to our list of shows similar to Mare of Easttown as it becomes another example of the way crime can shock a small community and send waves of grief and suspicion through its residents as the media swarm. Broadchurch ran for three seasons all based in the fictional town, unravelling secrets and exploring relationships that unsettle, but can’t be missed.

This quaint seaside town may be a world away from the Philadelphia suburbs of Mare of Easttown, but it proves that no matter the location, unthinkable crimes can be committed.

Where to watch: BritBox 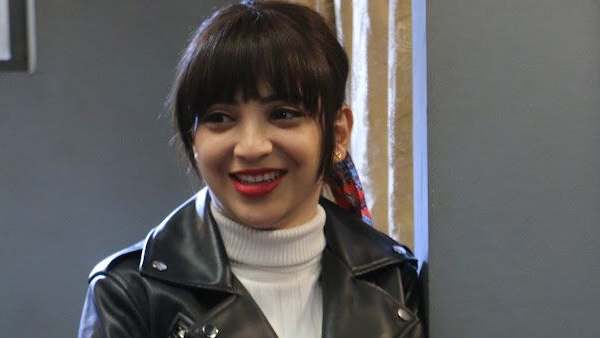 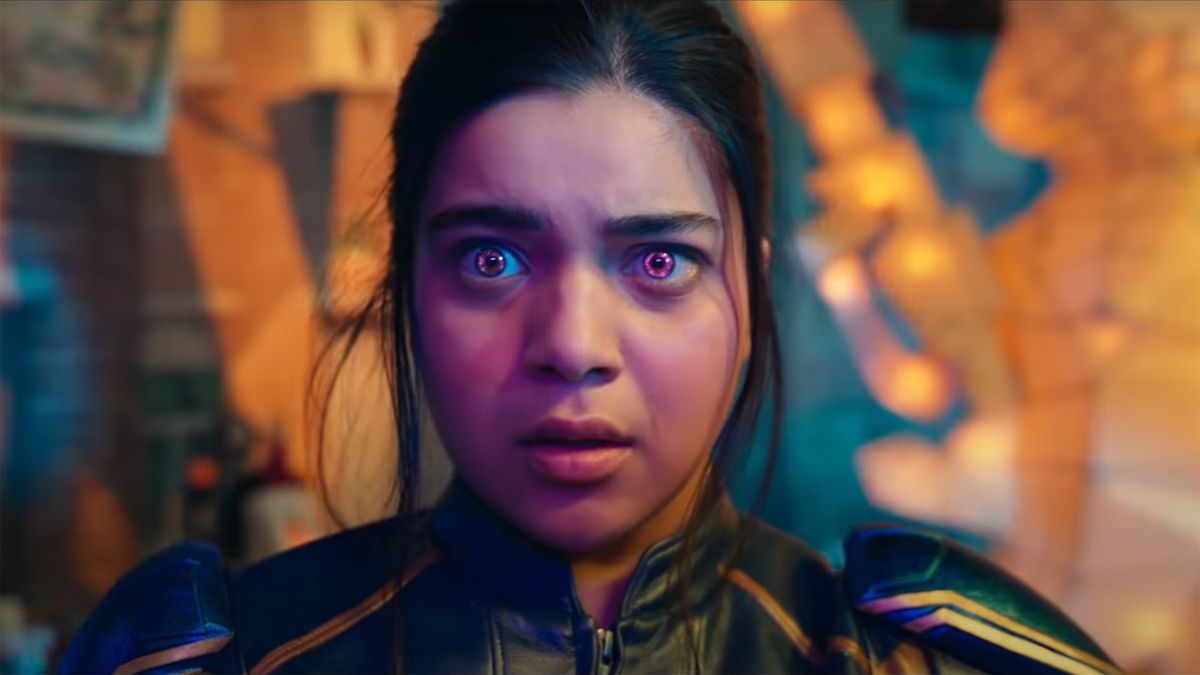 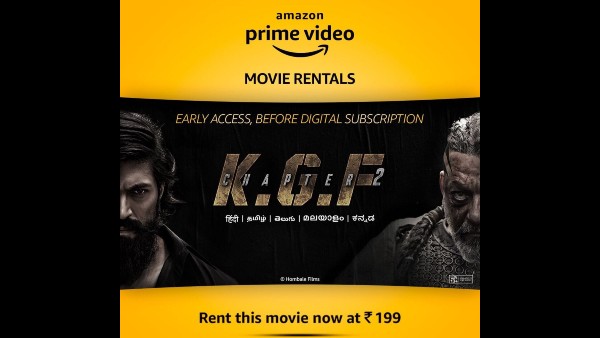 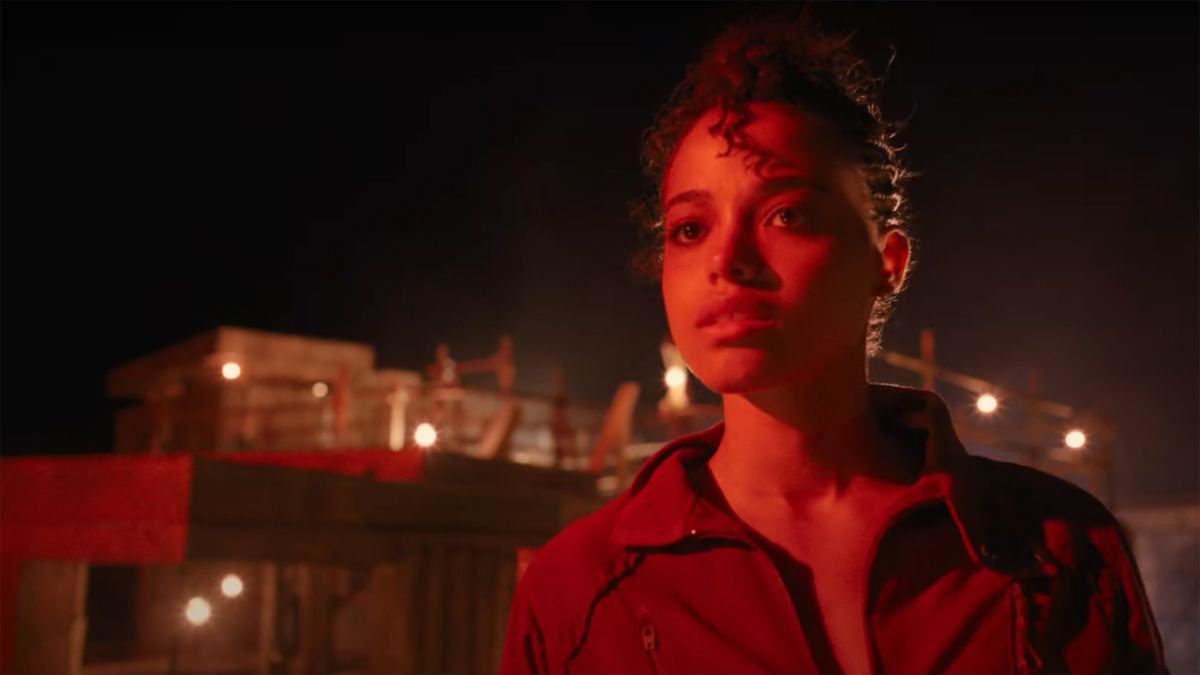 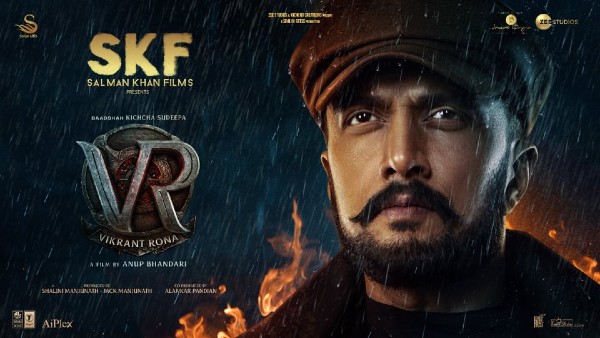 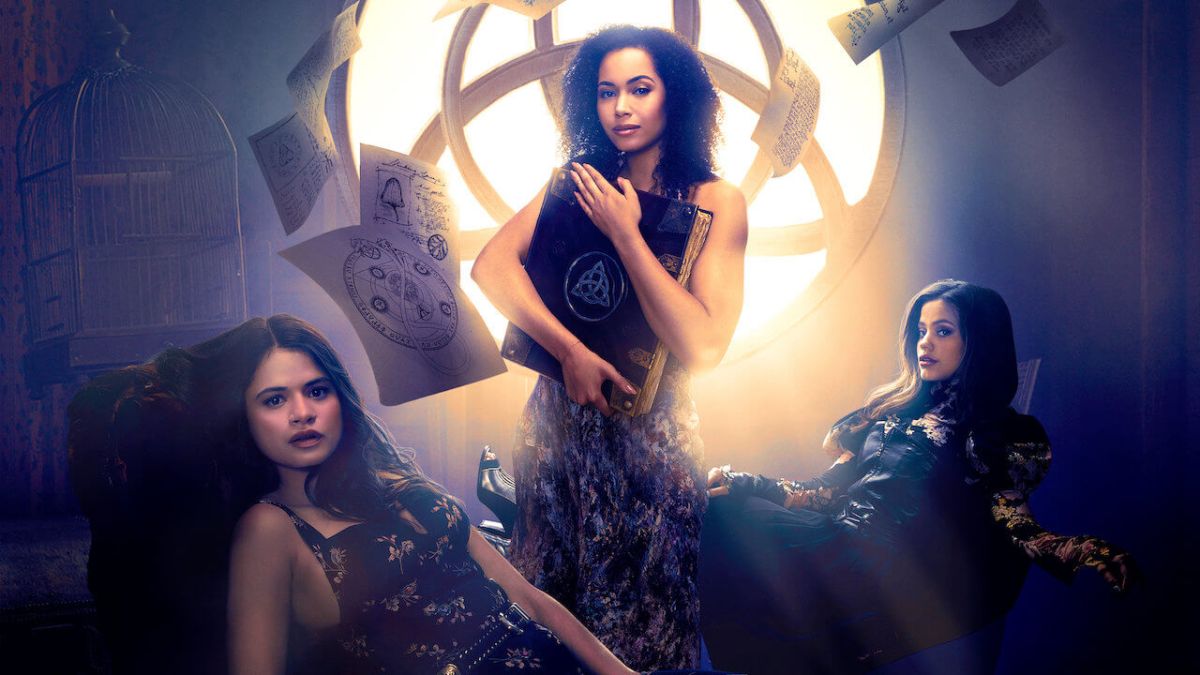