JERSEY CITY, New Jersey (WABC) — An adventurous puppy was rescued after it was seen running through the Holland Tunnel on Sunday.

The 7-month-old Akita and Shepard mix, named Baily, had reportedly been missing for five days when the Holland Tunnel main desk received a call of a loose dog in the north tube around 9:15 a.m.

Video posted on social media showed the dog in the tunnel, with a police car following behind.

As crew arrived, Bailey ran towards the exit into Jersey City and into the Home Depot parking lot on 12th Street.

As the Port Authority police attempted to wrangle the pup, Baily managed to squeeze between the fencing and onto a ledge, creating a dangerous situation.

Authorities accessed the ledge and got the pooch to safety. 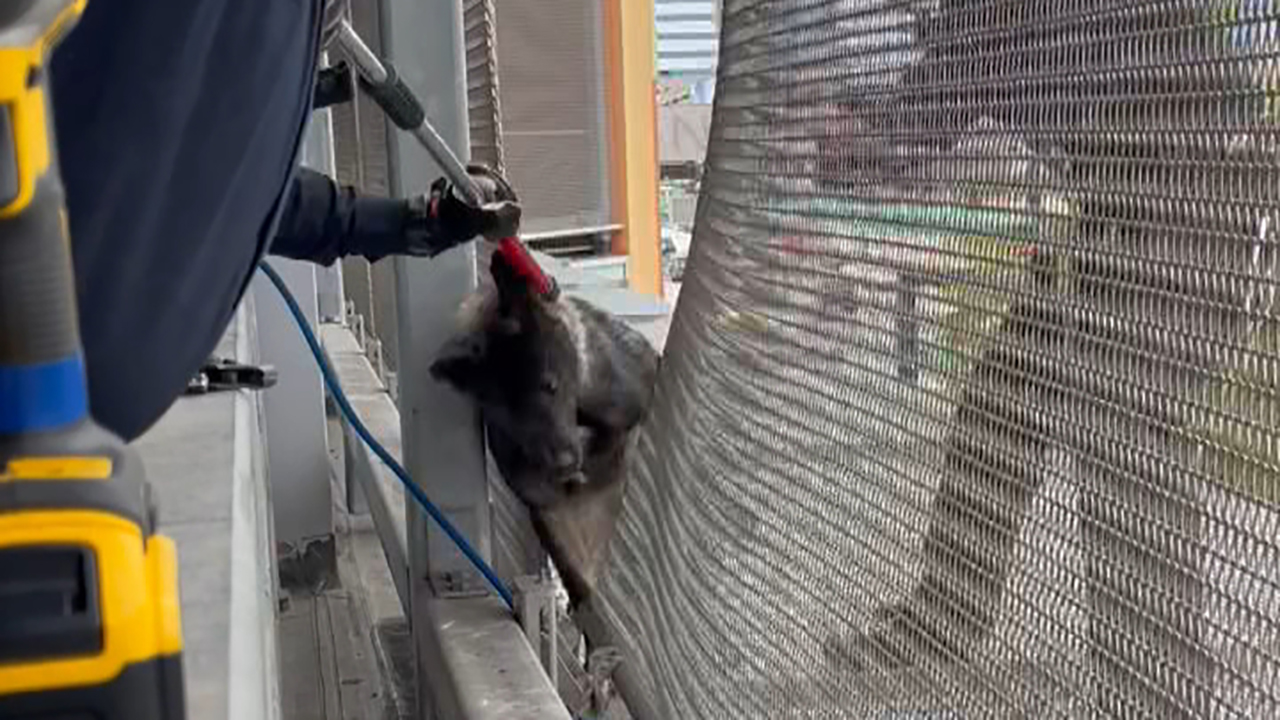 Bailey’s owner were notified, and the dog was transferred to the Liberty Humane Society for further treatment.