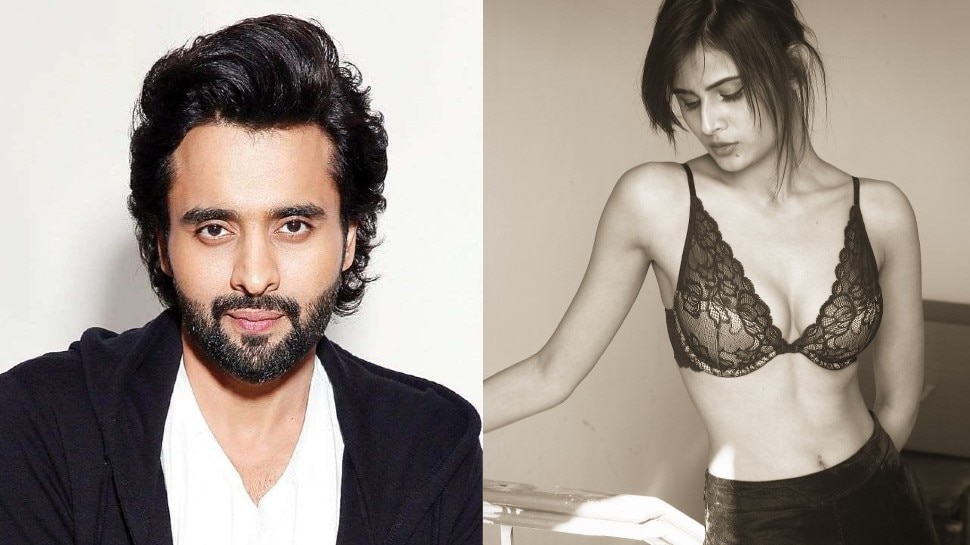 New Delhi: Model Aparna lodged an FIR in May against actor Jackky Bhagnani, photographer Julian Colston and seven others alleging rape and molestation. In her statement at the Bandra Police Station, Aparna had named nine people from the Bollywood industry. These include Krishna Kumar of T-Series, Nikhil Kamat, Sheel Gupta, Ajit Thakur, Gurjot Singh, Vishnu Induri and Anirban Blah of Quan Entertainment.

Aparna is getting death threats

The 28-year-old model, who made serious allegations against Jackky Bhagnani and photographer Julian Colston, lodged an FIR on 26 May. The model has now claimed that she is receiving death threats. In a long note on Instagram, Aparna shared her ordeal and said, ‘If anything unusual happens to me, then these nine men should be held responsible.’

Aparna has to go to the police station

In her note, Aparna wrote on Instagram, ‘To say these ‘high profile’ people are still threatening to kill me by sending me violent pictures and videos in an indirect way. I have blocked hundreds of these accounts and reported a few. The user names of those who have been reported are strange, as well as provocative things are clearly visible in the pictures from them. My hands are trembling while typing this. I have informed the police about it, but they have asked to go to the nearest police station and register another FIR, but I don’t have that kind of patience and energy now. I remember it took me 3 weeks to register the first FIR against these people.

In such a situation, Aparna further wrote, ‘Therefore I want to tell everyone that if anything unnatural happens to me before and after the final decision, then the people I have named i.e. Gurpreet Singh, Sheel Gupta, Kamat Nikhil, Gurjot Singh, Ajit Thakur, Krishna Kumar, Vishnu Induri, Moranis Colston Julian, Suhail Seth, Jackky Bhagnani and Anirban will be solely responsible for this. I have no other enemy in the world except him.

Sharing the note, he wrote in his caption, ‘Me/my family/my pet, they chased me, defame my name, abused me, attacked my mind and body, fired me from jobs and positions. Gone. While calling myself my well wisher and friend..it took me years to live in doubt and question my instincts myself but i am wiser now and i see things very clearly the veil of confusion they cast on me It has been removed and set on fire. I would like to further clarify that I am neither a friend nor in touch with any of these people. I am fully aware of how they are trying to buy the police and the court.

Not only this, the victim had made many big allegations against the photographer Colston Julian. The model says that photographers Julian Colston and Suhail Seth have sexually assaulted her.

read this also: MNS put up a banner outside Amitabh Bachchan’s bungalow, made such a demand