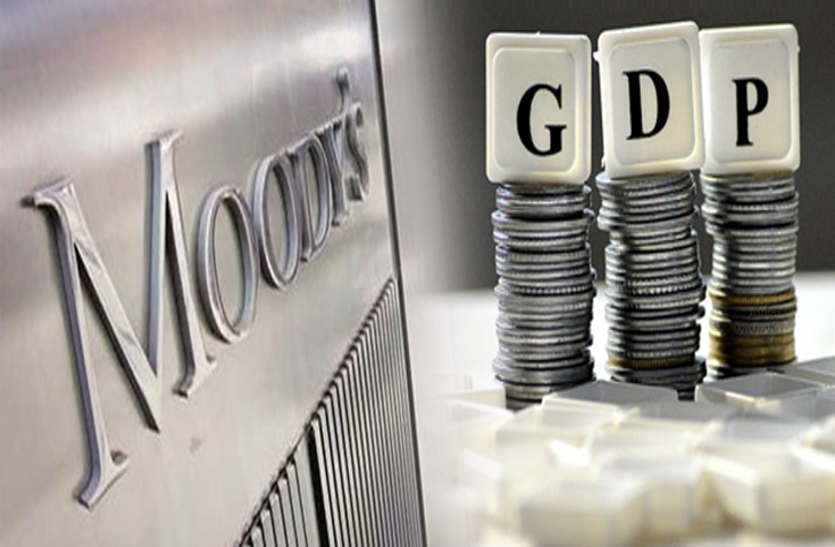 The economy was affected by the second wave of Corona.

The economic shocks from the second wave of Kovid will not be as severe as last year.

New Delhi . Moody’s Investors Service has slashed India’s growth forecast for 2021 to 9.6 per cent, from 13.9 per cent in the previous estimate. Simultaneously, Moody’s said that due to rapid vaccination, economic restrictions will be limited in the June quarter. The economic shocks from the second wave of Kovid will not be as severe as last year.

High-frequency economic indicators suggest that the second wave of COVID hit India’s economy in April and May. However, it is expected to improve with the easing of restrictions by the states. The return of the virus has increased uncertainty over India’s growth forecasts in 2021, the report said. However, it is likely that the economic loss will be confined to the April-June quarter. 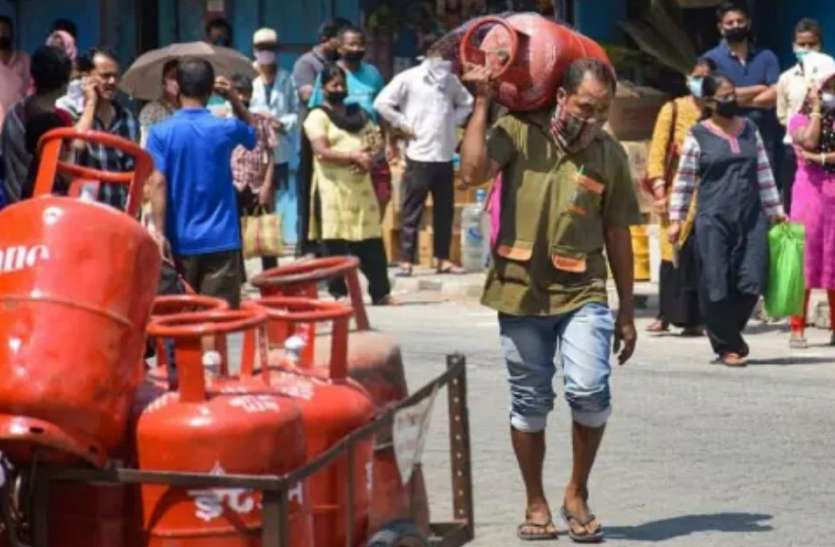 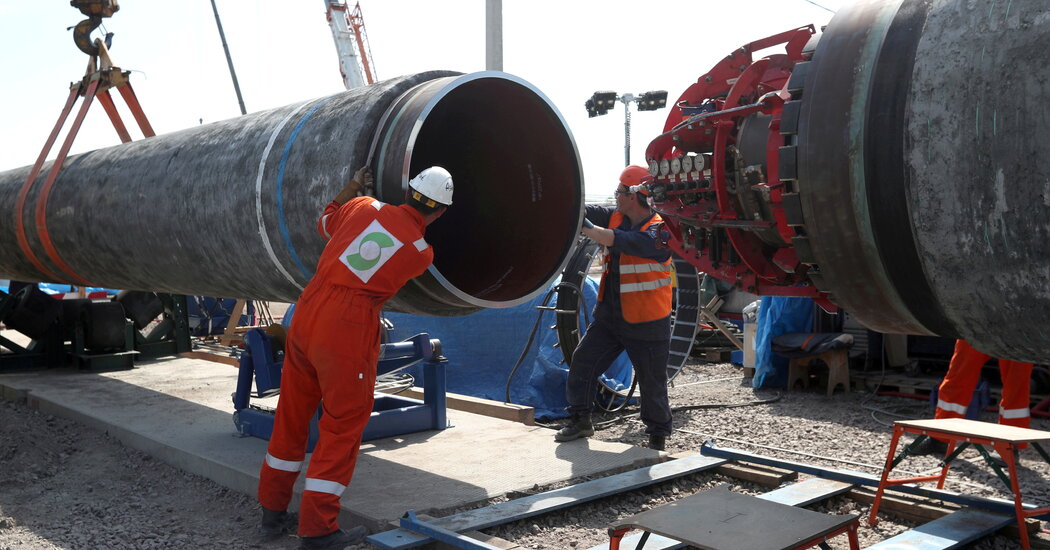 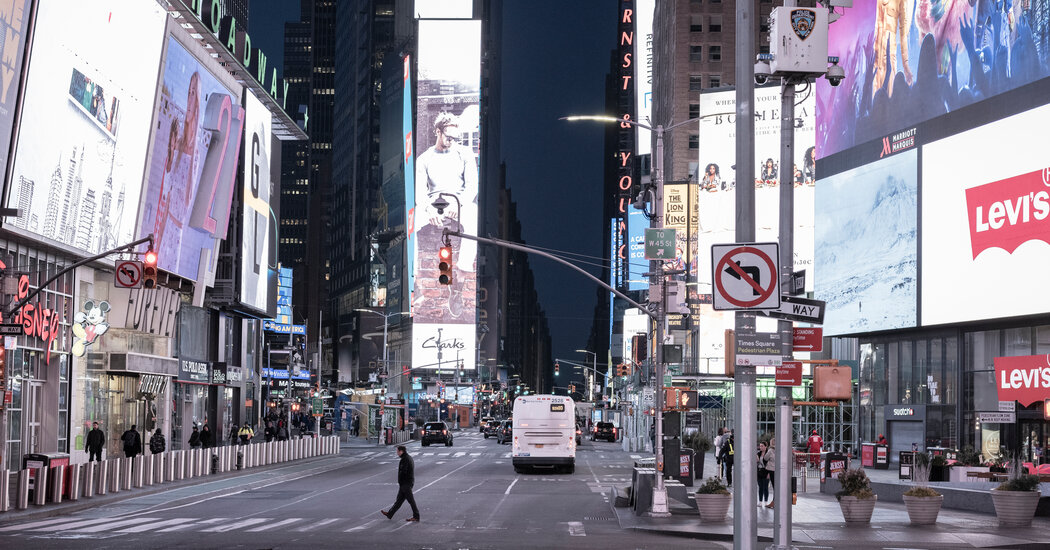 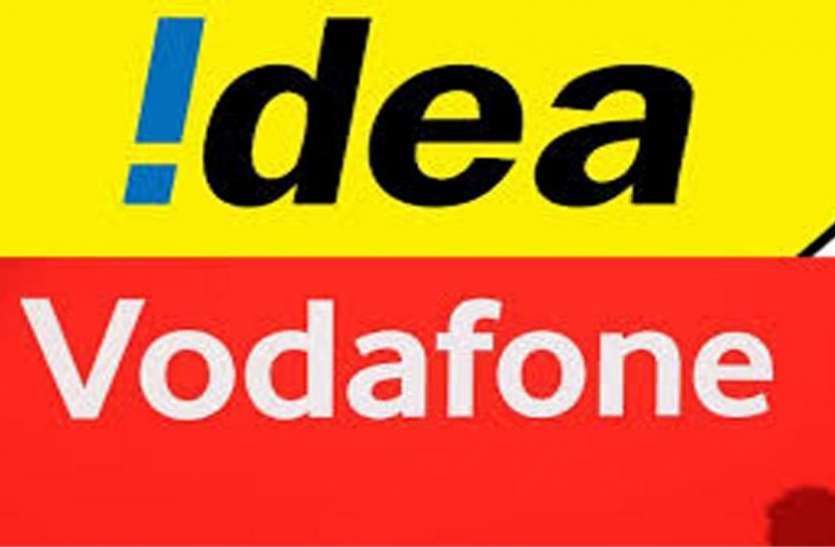 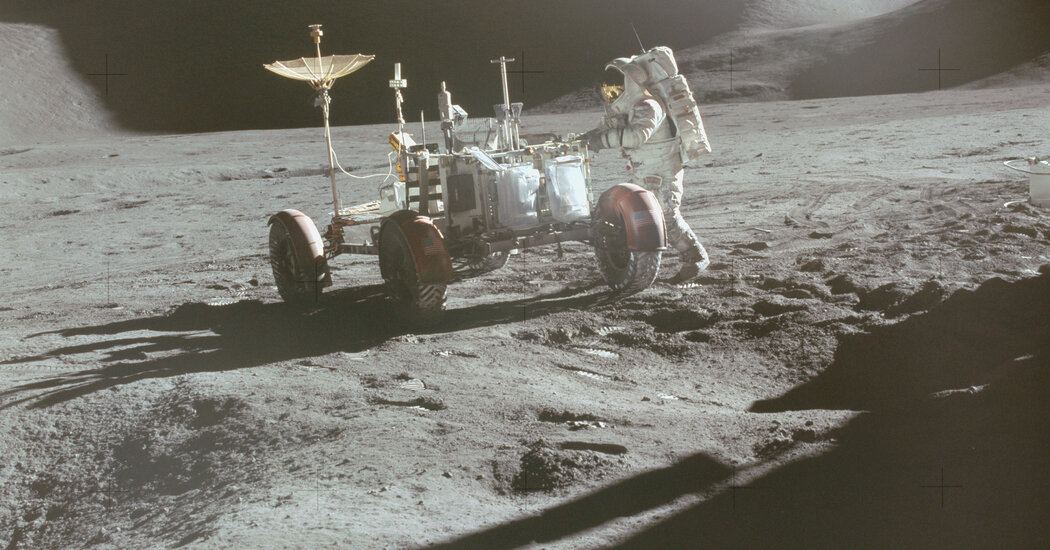