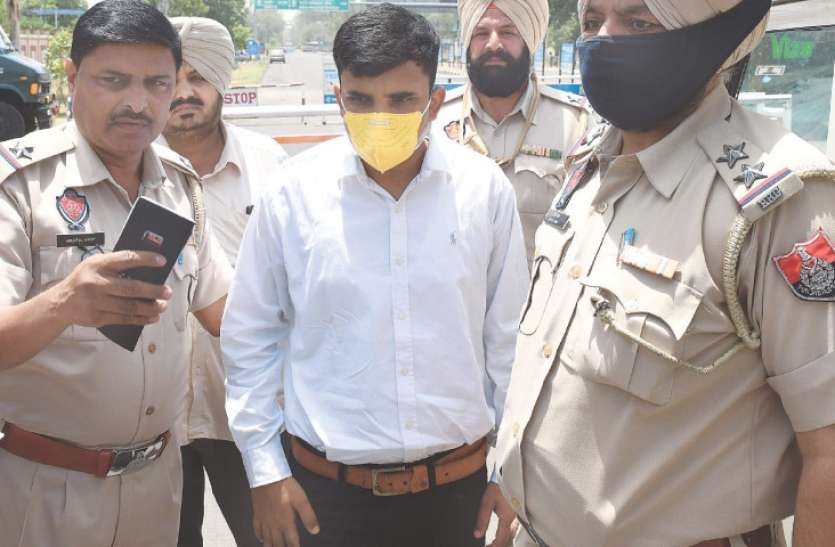 More Than 450 Indians Who Went To Pakistan Returned

People were stranded for the last several months due to the sealing of Pakistan’s borders due to Corona virus.

Islamabad. More than 450 Indians who went to Pakistan during the Corona period have returned home. These people were trapped for the last several months due to the sealing of borders due to Corona virus. These people entered India through the Wagah-Attari border.

Pakistan sealed the borders with India in March 2020 due to the outbreak of the virus. But sometimes according to the special arrangement, a batch of citizens of both the countries has been sent to their country, sometimes to the management of their country.

Read more: Sputnik V: Why the delay in the launch of the Russian vaccine? Dr. Reddy’s explained the reason

Most Kashmiri students were also among the returnees on Monday. These students are pursuing professional courses in Pakistani educational institutions. Actually the Government of Pakistan provides many facilities to the Kashmiri students. This is because a large number of students from Kashmir are known to take education in Pakistan. Pakistani Border Guards said that the process of sending these people to India started at 11 am on Monday, which continued throughout the day.

People arrived here from many places

These people were brought to the Wagah border from different corners of Pakistan under special security arrangements. The Indian High Commission in Pakistan facilitates the repatriation of 405 Indian nationals, 48 ​​NORI (No Objection to Return to India) visa holders and eight spouses/relatives of NORI visa holders from Pakistan.