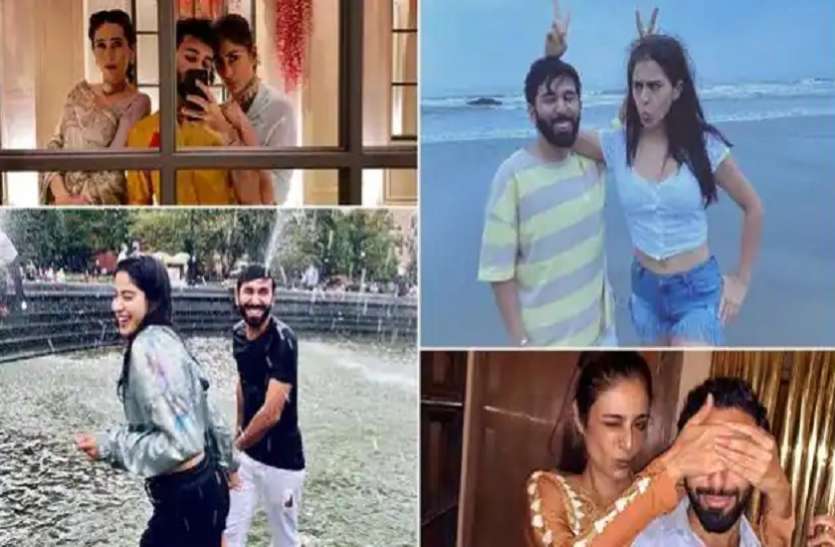 New Delhi. Most of the actresses in Bollywood are seen spending time with a businessman or with an actor. But these days the favorite of Bollywood girl gang remains such a person who is seen supporting everyone. Sometimes he is seen holding the hand of Jhanvi Kapoor and sometimes he is seen holding hands in the arms of Sara Ali Khan, the beloved of the Nabab family. Not only this, from Amitabh Bachchan’s granddaughter Navya to Sanjay Kapoor’s daughter Shanaya, she is also seen spending time with that person. The name of this unknown person who is very popular among the girl gang of Bollywood is Orhan Awatramani aka Orry. Today we will tell you about this person…

Close up of senior actress

Orhan’s presence in Bollywood parties also remains among senior actresses. Orhan is also very close to Kareena Kapoor and senior actresses like Tabu and keeps posting pictures with her too.