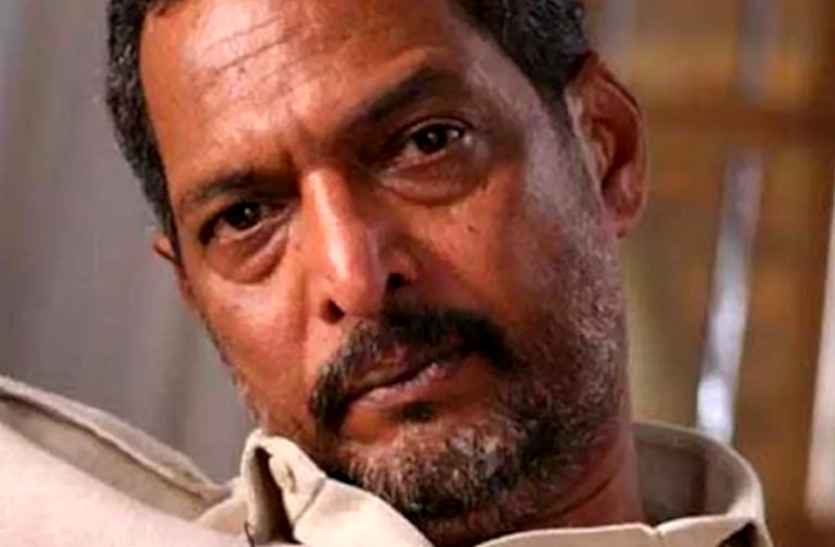 Nana Patekar Gets Emotional Remembering His Father On KBC Marathi Show – ‘When Father Was Sick, There Was No Money For Medicine’, Nana Patekar Spilled Pain

Mumbai. Actor Nana Patekar recently appeared in the Karmaveer special episode of the Marathi version of ‘Kaun Banega Crorepati’. The show is being hosted by actor Sachin Khedekar. During this episode, Nana Patekar became emotional remembering his father. The actor told that in the last days of his father, he did not have money for medicines.

‘We didn’t have money for medicines’
Actually, when host Sachin asked Nana Patekar about his father, the actor got emotional while replying. The actor said, ‘My father was very fond of drama and cinema. Although they did not take me to shows. They used to say that you come yourself and see how the artistes perform. In his last days, he was very ill and my financial condition was not good. Unfortunately the father had to be taken to the municipal hospital. We did not have money for medicines. At that time my father was in the general ward.

Also read: Nana Patekar saddened by not attending Dilip Kumar’s last journey, said – this moment will be missed for the rest of his life

Nana used to call father as Uncle
Nana Patekar further said, ‘When he was ill, my play ‘Mahasagar’ was going on, he had only seen the beginning. So I asked my uncle to come and see. I used to call my father uncle. They declined. Said, last time I went to see and my glasses fell. But I didn’t say that because I felt bad for him. He didn’t want to climb the stairs. I took him to Shivaji temple. I did this experiment only for my father. After that they probably couldn’t see anything. I could not give anything to my father.’

Also read: Asha Bhosle had told Nana Gupta’s husband Vivian, the copy of Nana Patekar, the actress reacted like this

Father’s last rites performed after the show
In another interview, Nana Patekar had told that when his father was ill during the play ‘Mahasagar’, but it was necessary to go to the play for money jugaad. Three drama shows were held that day. Then suddenly it came to know that his father was no more. There was talk of canceling the play, but it would have cost everyone. On this Nana himself said that drama will definitely happen. After completing a show, Nana went to the hospital with his cast mates and performed the last rites. Then came back and did two more shows of ‘Ocean’.