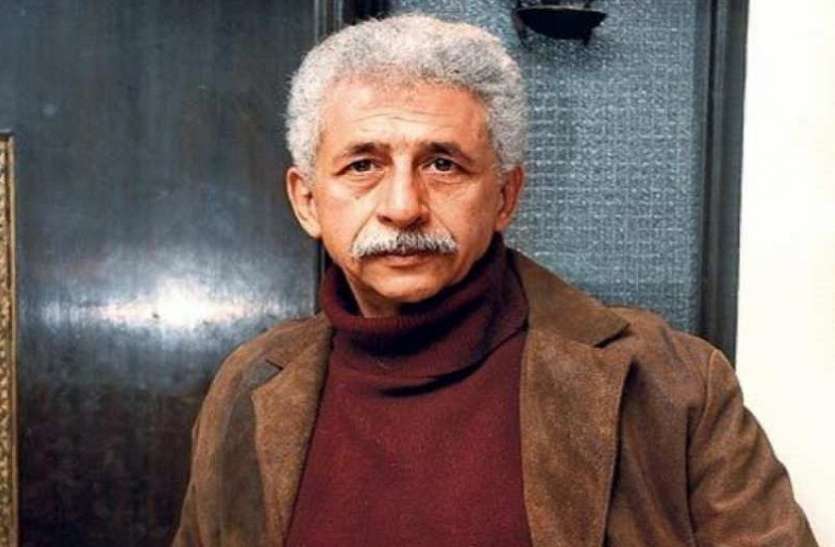 Ratna Pathak gave information about the health of Naseeruddin Shah

Regarding the health of actor Naseeruddin Shah, his wife and actress Ratna Pathak has informed that he has got pneumonia. During treatment, a patch of pneumonia was found in his lungs. Therefore, he has been admitted to the hospital some time ago for investigation. Ratna Pathak also said that Naseeruddin Sahab does not have corona or any other disease.

Also read- Naseeruddin Shah spoke on ‘Love Jihad’, said- ‘This issue has been made to maintain distance between Hindu-Muslim’

While talking to a magazine, Naseeruddin Shah’s secretary Jairaj said that ‘Naseeruddin Shah has been admitted to the hospital for investigation. A team of doctors is watching them. At the same time, he also told that maybe in a day or two, he may be discharged from the hospital on the advice of the doctor. Doctors Naseeruddin Shah will take any decision to send him home only after looking at his health.

Also read- Naseeruddin Shah, furious at the silence of the celebs on the farmers’ movement, said- ‘Have earned so much money, then why are you afraid?’