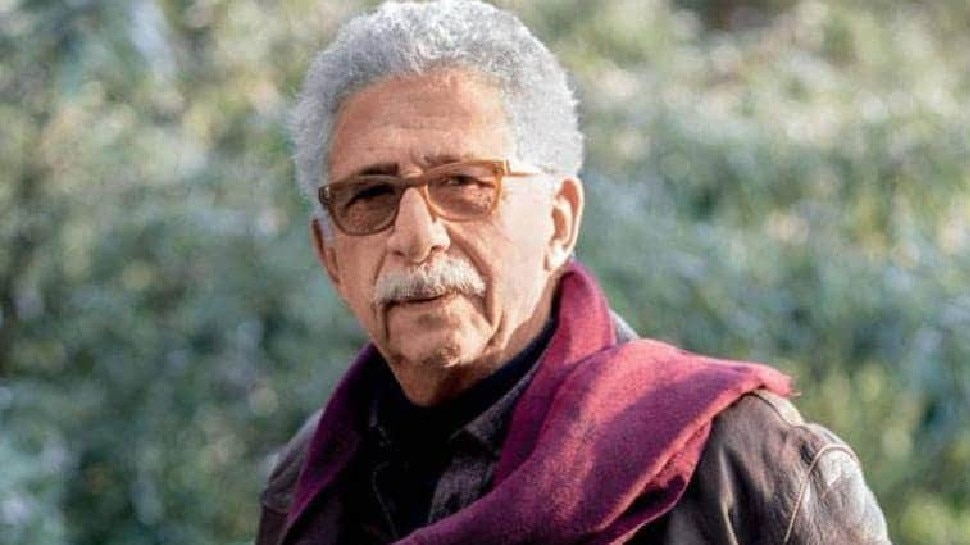 New Delhi: Actor Naseeruddin Shah was admitted to the hospital last week due to pneumonia. He was discharged from the hospital on Wednesday morning. The actor’s son Vivaan Shah shared his pictures on social media. Along with Naseeruddin, his wife Ratna Pathak Shah is also seen in these pictures.

Vivaan Shah shared pictures on his Instagram Stories. In the first picture, Naseeruddin Shah can be seen standing by the side of his bed in an orange T-shirt and white track pants. A caption above the picture read ‘Homecoming’. In the second photo, Naseeruddin Shah can be seen doing something on his phone, while Ratna Pathak Shah is sitting on the bed and busy doing something. Giving an update on Naseeruddin’s health, Vivaan wrote, ‘He got discharged this morning itself.’

Was admitted to the hospital on June 29

At the same time Ratna (Ratna Pathak) also said, ‘He is absolutely fine. He has a small patch on his lung, which he is treating. Hopefully he should be discharged by tomorrow. He further said, ‘It is pneumonia, but fortunately it is in the early stages. It’s only in a small corner. So they will be fine soon.