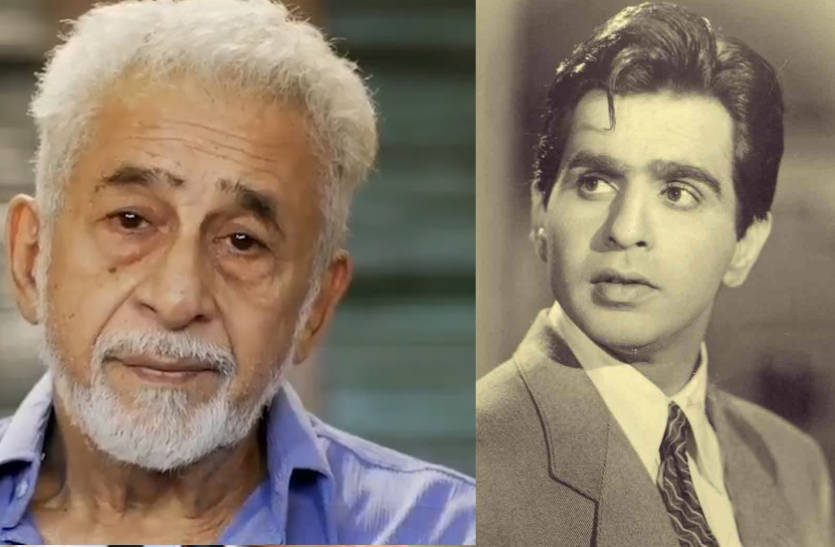 Naseeruddin Shah Says Dilip Kumar Did Nothing For Indian Cinema

Mumbai. Recently, Bollywood’s veteran actor Dilip Kumar passed away. The actor, who said goodbye to the world at the age of 98, left the mark of his acting talent in many films. He has given many great films in his career. Fans consider Dilip Kumar as an example for his performance and films. Meanwhile, Veteran actor Naseeruddin Shah has written in one of his articles that he did nothing to learn Hindi cinema and new artists.

Did not contribute much in promoting new artists
Naseeruddin Shah in his article for The Indian Express described Dilip Kumar as a great artist. It is also written that despite being a big artist, Dilip Kumar did not contribute much in promoting Hindi cinema or promoting new actors. He writes that Dilip Kumar did not follow the norms of acting such as theatricality, crackling voice and constant hand-waving. Later actors tried to adopt his style, but he looked like a very imitation.

Also read: Dilip Kumar was the first actor to charge Rs 1 lakh for a film, leaving behind assets worth Rs 627 crore

‘Did nothing but acting’
Naseeruddin Shah further wrote in his article, ‘The place where he was, he did nothing except acting and he used to be more involved in social works close to his heart.’

Also read: When Dilip Kumar advised Naseeruddin Shah not to become an actor

‘Not missed necessary lessons for actors’
Naseeruddin wrote that Dilip Kumar produced only one film in his career. He did not direct a single film. He writes, ‘He never took advantage of his experience, he never groomed anyone, and he did not leave any important lesson for the actors to come, except in the early films of the 1970s.’ Although Naseer definitely writes that he was one of the best artists of the country. His presence in the film was what made the movie great, but despite being so popular, he didn’t do anything special. 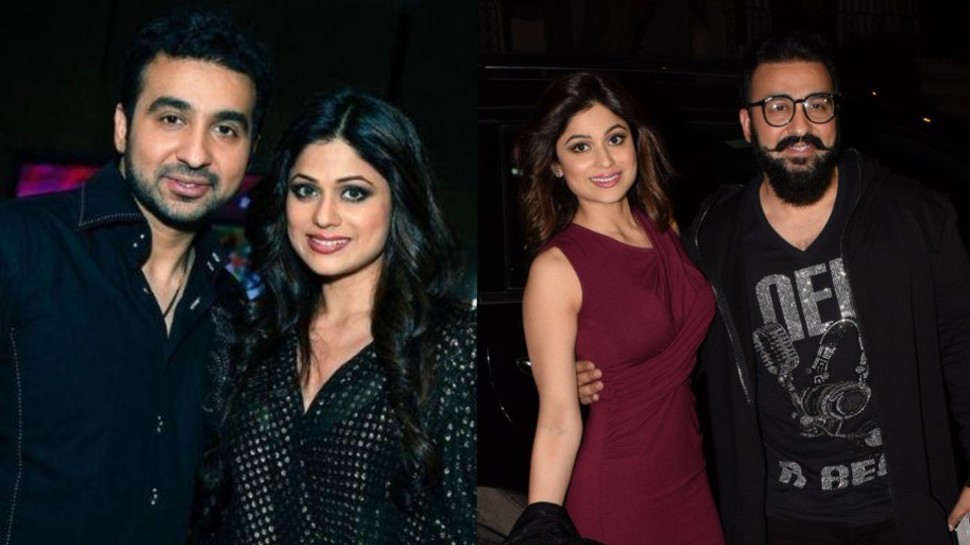 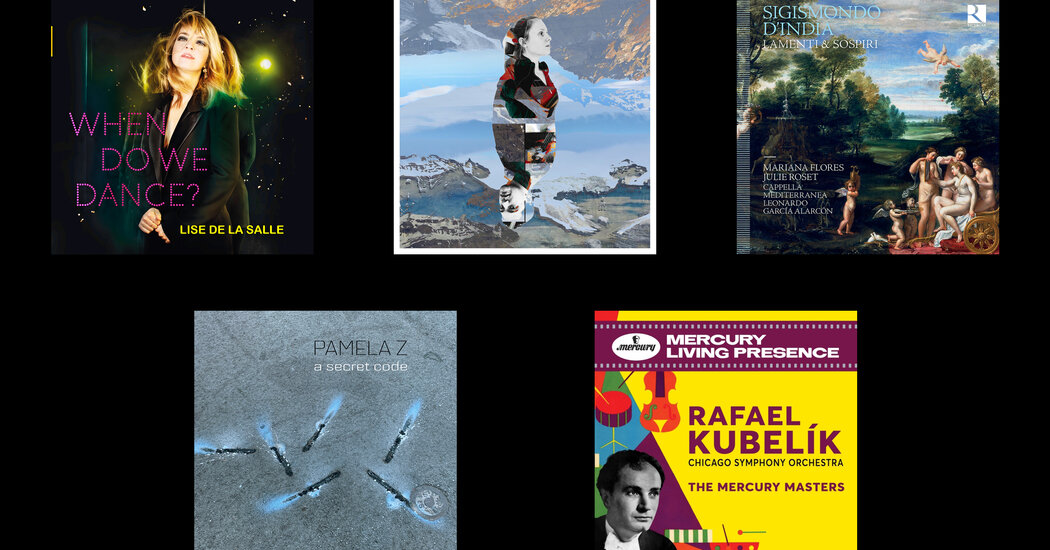 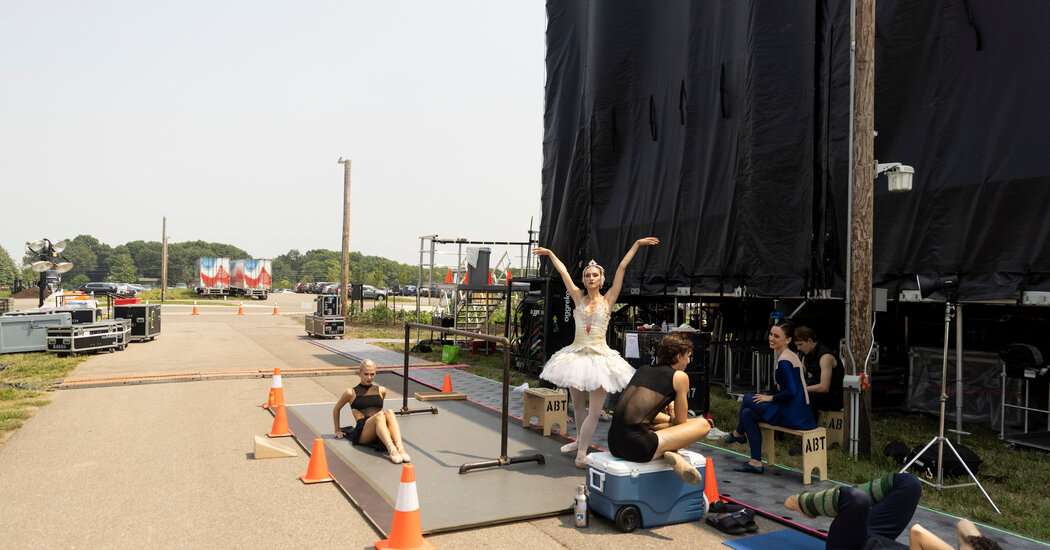