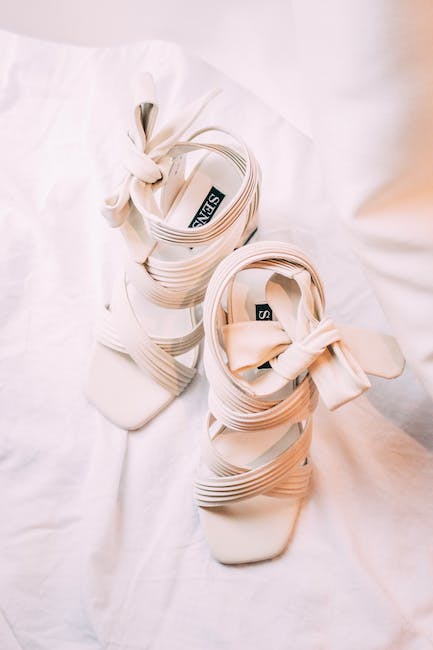 NBA 2K22 has all but been released. 2K has released two official trailers, set a release date and now, pre-orders are officially open.Most consoles that support the latest release have opened digital pre-orders, like the Xbox Store, Nintendo eShop and more. Several stores have opened pre-orders as well and they can be placed now. The pre-orders are expected to sell quickly because this is one of the most anticipated releases in NBA 2K history.With superstar Luka Doncic on the cover along with various editions including Candace Parker, Dirk Nowitzki, Kevin Durant and Kareem Abdul-Jabbar, this is certainly a very hyped release. Here’s everything on pre-orders for NBA 2K22.Pre-order NBA 2K22Luka Magic ? Introducing our #NBA2K22 Cover Athlete @luka7doncic Pre-order now ➡️ https://t.co/vvOEdFGQaU pic.https://www.gadgetclock.com/esports/twitter.com/EhgfUTnodn— NBA 2K (@NBA2K) July 14, 2021Clicking link in the tweet above will take potential players to the official 2K website. This will offer players the option to purchase the game for any console and any edition, early. The Nintendo Switch, Xbox One, PlayStation 4, Xbox Series X and PlayStation 5 all have digital releases ready to be pre-ordered. A physical copy can be ordered too. The editions are also available to select. Pre-orders on the official 2K website. Image via NBA 2KThere are also several other places to pre-order. Gamestop has all the editions and consoles for digital and physical pre-order. Several pre-order options from Gamestop. Image via Google There are several bonuses for pre-ordering a copy of any edition of NBA 2K22. The Standard Edition comes with 5,000 Virtual Currency (VC) and 5,000 MyTeam points as well as 10 MyTeam Promo Packs. Luka Doncic’s jersey and 95 overall player card are also given to players who pre-order.The WNBA Edition comes with the same good rewards as well. The Legends Edition comes with 100,000 VC, 10,000 MyTeam points, 10 MyTeam tokens and 22 MyTeam promo packs. Sapphire Kareem Abdul-Jabbar, Dirk Nowitzki, and Kevin Durant MyTEAM player Cards, a Diamond Jordan Shoe MyTEAM card, a Coach Card MyTEAM pack, and 10 Boosts for each Gatorade Boost type and each MyCAREER Skill Boost type are included as well.Four cover athlete shirts, a backpack, a sleeve and a skateboard for MyPlayer mode finish out the rewards. Pre-orders stop September 9th.Not sure who these other guys are but huge honor to be on cover of #NBA2K22. Thank you @NBA2K pic.https://www.gadgetclock.com/esports/twitter.com/Aetu6HblLB— Dirk Nowitzki (@swish41) July 14, 2021Are the pre-order rewards worth it? Drop your comments below. Feedback 0 0 Reply x   Edit   Delete Delete the comment? No thanks Delete Cancel Update Login to reply Cancel Reply