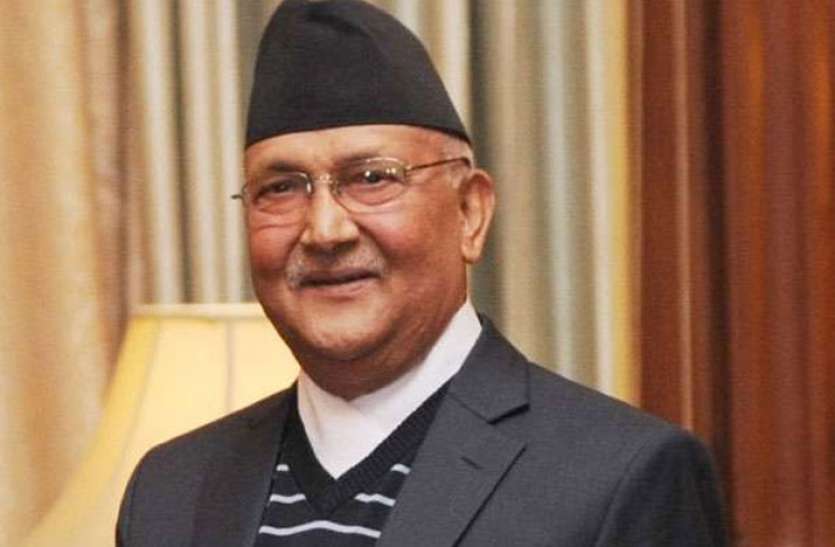 Oli made this statement during the program of International Yoga Day at his residence. Earlier, Oli had called India’s Ayodhya as fake.

Kathmandu. After the Ayodhya dispute, Nepal’s PM KP Sharma Oli has given another controversial statement. They claim that yoga originated in Nepal. He said that till the time yoga started there was no India. Oli made this statement during the program of International Yoga Day at his residence. Earlier, Oli had called India’s Ayodhya as fake. He claimed the real Ayodhya to be near Birganj in Nepal.

Read More: Mamta Banerjee surrounded the Yogi government, said – dead bodies are reaching Bengal by flowing into the Ganga from UP

India was divided into many pieces

According to Oli, yoga started in Nepal, not in India. India did not even exist when yoga started. It was divided into several pieces. Oli claimed that Indian experts were hiding facts in this regard. At the same time, there are allegations in the country that Oli is trying to hide the failure of the government by waging a dispute with India.

Oli argued that if India’s Ayodhya is real, then how can the princes there come to Janakpur for marriage. He claimed that science and knowledge originated and evolved in Nepal. They say that historical facts have been distorted. 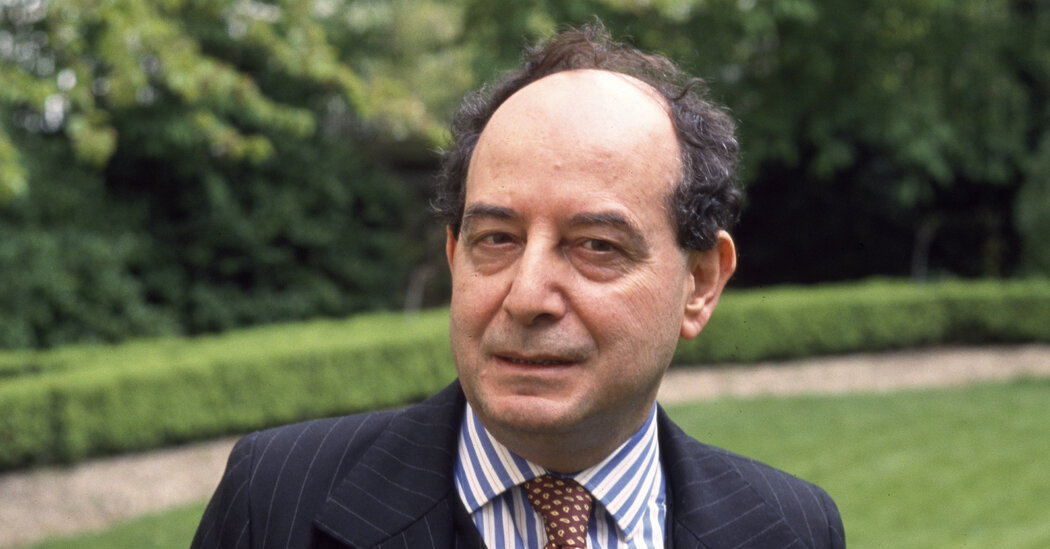 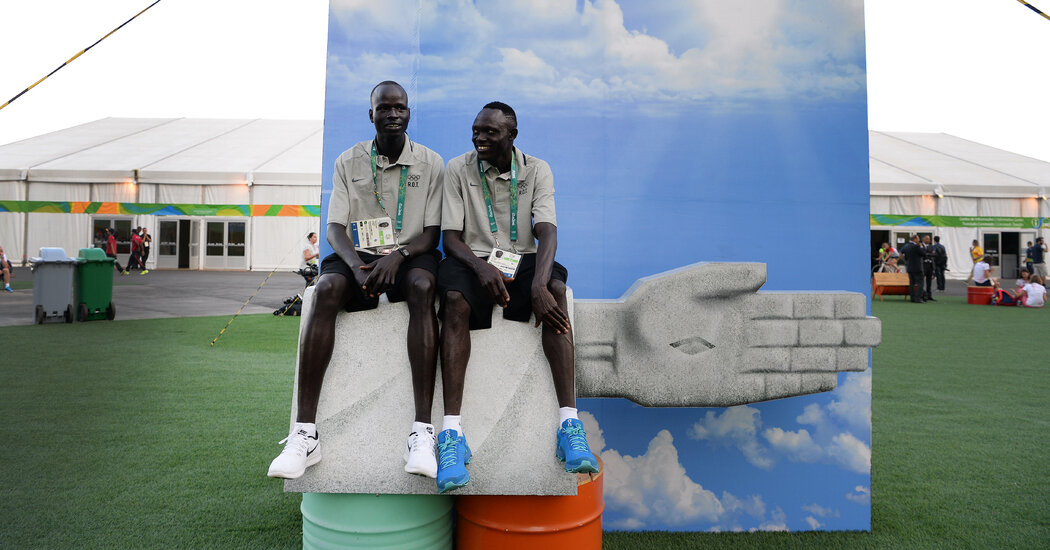