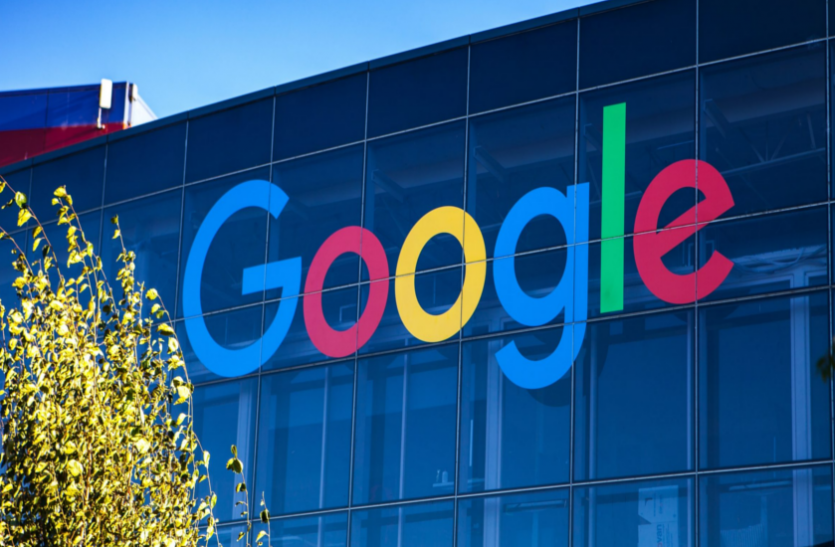 Google has issued a statement saying that a bug has been found in the Google Chrome browser, due to which users’ data can be hacked.

Google Chrome is the most used browser worldwide. Chrome’s popularity on Android and Windows devices is limitless. Google Chrome is very much liked among the common people due to its user friendly interface. The news related to this Google Chrome is making headlines right now. Google has revealed on its blog that a new bug has been found on its browser Chrome. Due to which there is a possibility of data theft of users, although later Google has claimed that it has corrected this shortcoming.

Also read: BSNL launched a new plan on the occasion of Eid

What’s the problem after all?

Google has said that a new bug has been detected in its browser Chrome. Well this bug is not new. It has been used in the past and it has been sold for millions of dollars through the dark web. Google itself has confirmed that it is aware that users who have not updated Google Chrome will be affected by this bug. And it is possible that hackers can take advantage of this shortcoming to steal user data.

Google has confirmed this, saying that users whose devices do not have the Google Chrome app updated, then it is possible for hackers to steal data from that user’s device. To avoid this, users should keep updating their Google Chrome from time to time so that the shortcomings in the app can be rectified.

Also read: Book train tickets from IRCTC sitting at home on your smartphone

To update the Google Chrome app, the user will first have to go to the Chrome settings.

After going to Chrome’s settings, you can update the app or you can also update Google Chrome by going to the Play Store directly, it will tell if you are using 91.0.4472.164 version of Google Chrome or any later version. You are secure