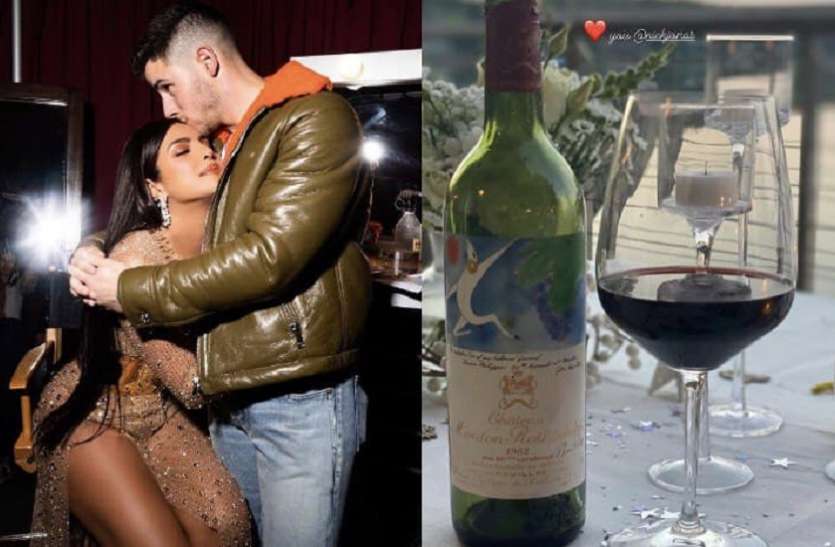 New Delhi. Actress Priyanka Chopra, who has become an international star, celebrated her 39th birthday on the previous day. On social media, celebs from Bollywood to Hollywood wished the actress a birthday. Not only this, the actress also got many expensive gifts on her birthday. The special thing is that her husband Nick Jonas also wished Priyanka a very special birthday and gave a birthday gift. In front of which everyone’s gifts seemed faded. Priyanka Chopra shared a picture of a gift she got from husband Nick.

Priyanka Chopra has posted a picture on the story of her official Instagram account. In the picture posted by Priyanka, an expensive bottle of red wine is seen on the table. Also there is a glass in which red wine is visible. While tagging Nick Jonas on the picture, Priyanka has made a red heart emoji in front of him by writing ‘You’. Priyanka has liked this gift of Nick Jonas. This picture is becoming increasingly viral on social media.

Also read- When Priyanka Chopra told the reason for marrying Nick Jonas, she said- ‘The image of the father is seen in the husband’

The cost of red wine is in lakhs

You will be surprised to hear the price of the red wine that Nick Jonas gifted her on Priyanka Chopra’s birthday. According to drinkandco.com, this red wine is a wine from 1982’s Chateau Mouton Rothschild. Which comes in a bottle of about 750 ml. Whose price is Rs 131,375. It would not be wrong at all to say that at this price a person can buy a bike or scooter for himself. 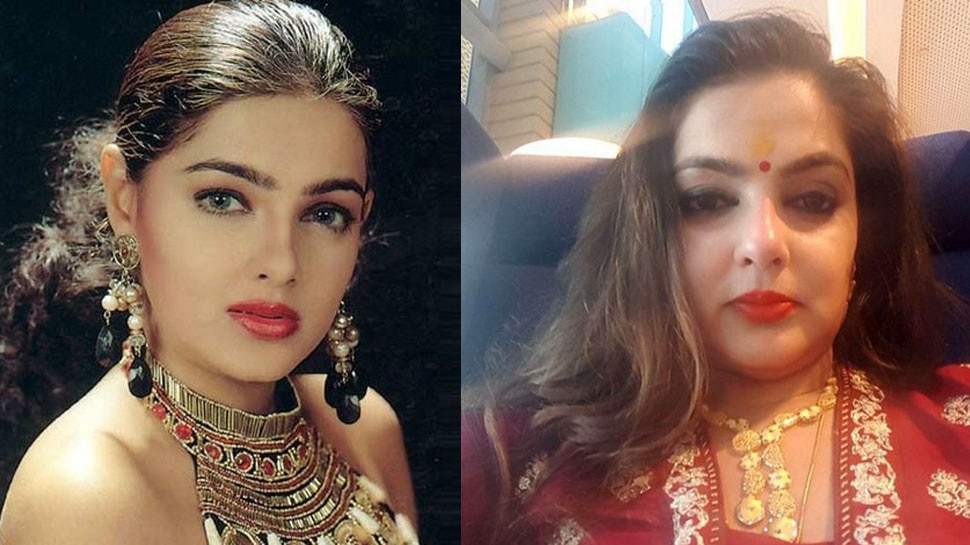 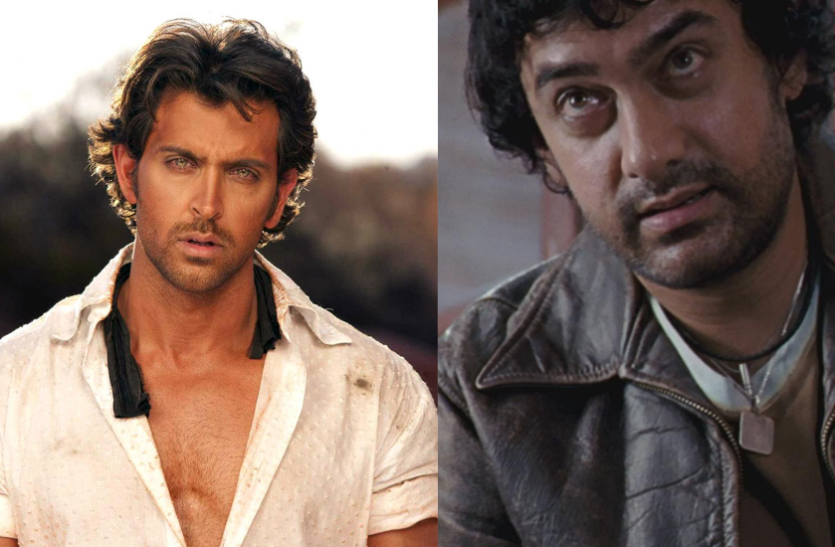 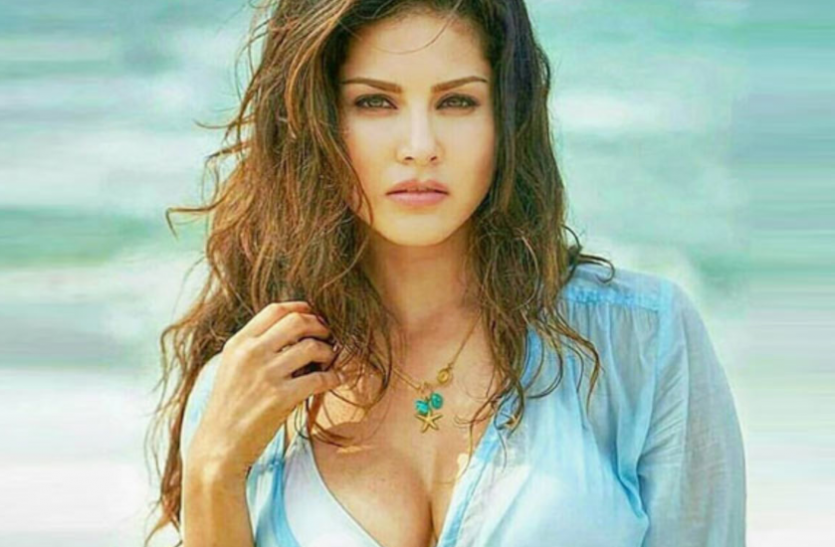 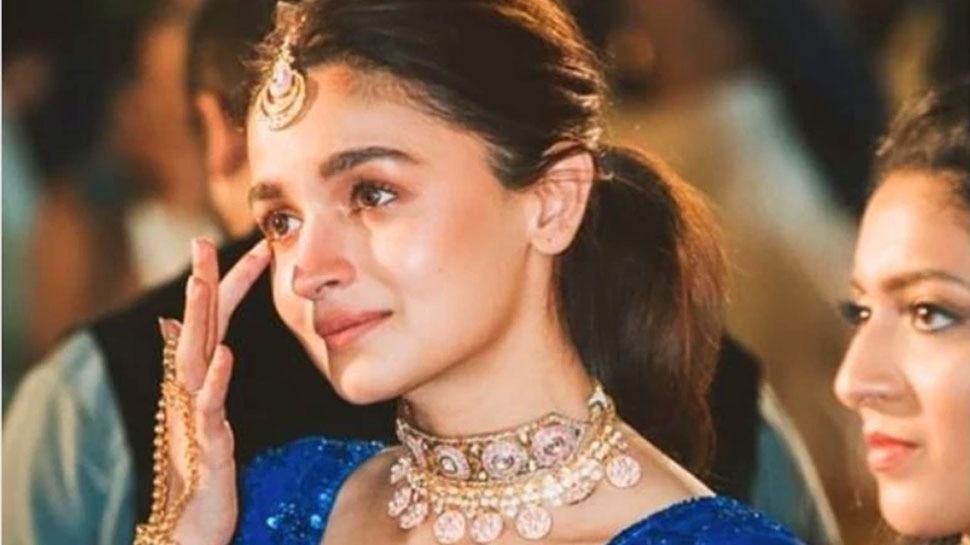 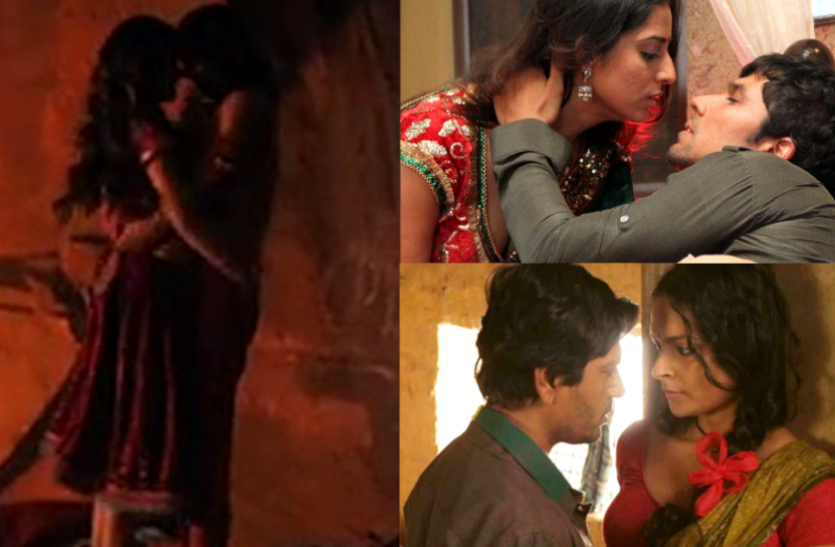 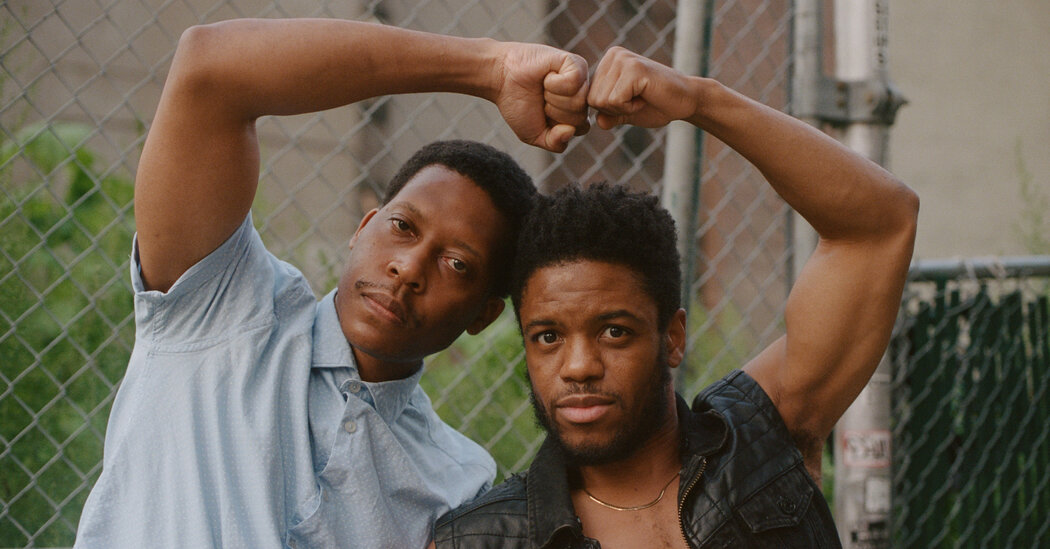