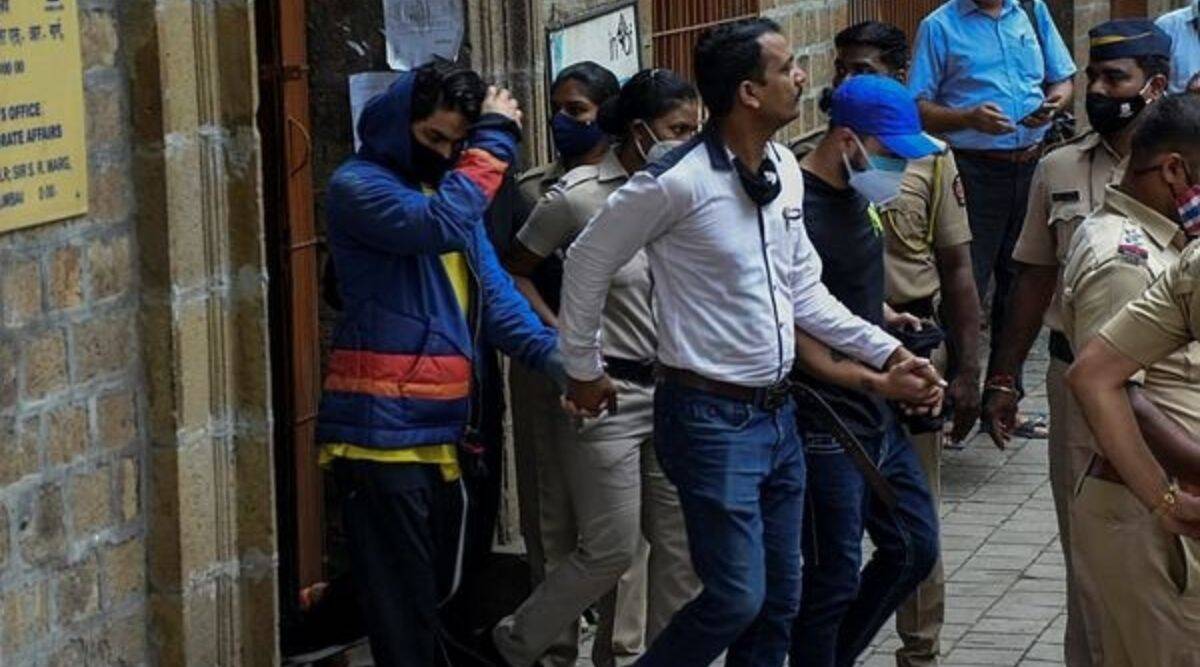 No relief to Aryan Khan in drugs case, hearing on bail postponed; Khan’s lawyer argues – SRK’s son was not present on the cruise itself 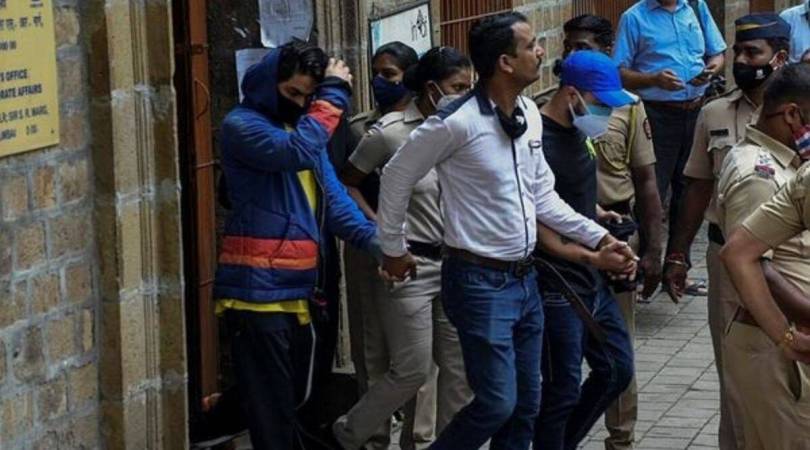 Aryan Khan, arrested in the drugs case, has not got any relief even on Wednesday. The court adjourned the hearing on the bail petition today, the next hearing will be held on Thursday. During this, Aryan’s lawyer said that he was not on the cruise that night.

Aryan Khan did not get any relief on Wednesday in the Mumbai cruise drugs case. The court has deferred the hearing on his bail plea. After which Aryan will still have to stay in jail.

On Wednesday, there was a heated argument between Aryan and NCB’s lawyer in the court. Khan’s lawyer Amit Desai said that NCB is doing a great job by arresting many people, but these arrests have nothing to do with Aryan Khan. He said that Aryan Khan was not on the cruise that was raided by the Narcotics Control Bureau on October 2. His client Aryan was captured even before he could reach the cruise.

Desai said that when Aryan Khan and Arbaaz Merchant reached the entry gate, the NCB raid was already underway. “Nothing has been recovered from Aryan Khan”, Desai said. On this, NCB’s lawyer Anil Singh said that even though drugs were not found from Aryan, he knew about the paddler. This is a big conspiracy. It is necessary to check it. Aryan and Arbaaz have known each other for the last eight to 10 years.

The NCB said that the drugs that Arbaaz was in possession of were meant to be used. NCB is not worried about one or two persons. This case pertains to the whole chain of drugs. To this, Khan’s lawyer said that Aryan did not have any money, which shows that he had no plans to buy drugs. If he didn’t have drugs, what would he eat or sell? There is no link between Aryan Khan and any of the seizures and yet the word ‘connection’ is used for remand.

The NCB on Wednesday strongly opposed Aryan’s bail plea, saying Aryan cannot be granted bail even after not getting the drugs as the agency’s preliminary investigation shows that he is part of this nexus. Aryan Khan used to buy drugs through Arbaaz Merchant and Arbaaz’s sources.

Aryan Khan is currently lodged in Arthur Road Jail. NCB has arrested Khan in the Mumbai cruise drugs case. Since then Shahrukh Khan and his lawyers have been continuously trying for bail in this case. Now the matter will be heard tomorrow i.e. on Thursday.