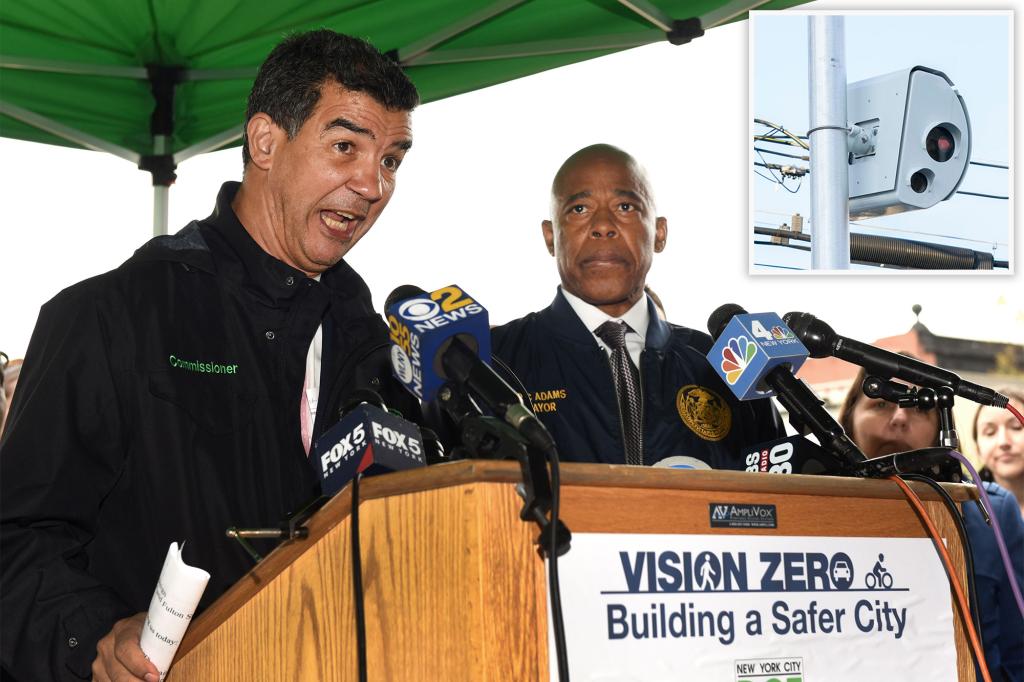 Transportation Commissioner Ydanis Rodriguez is “optimistic” that legislators in Albany will finally vote this year to give New York City full control over its speed camera program following the road deaths of 12 people in the span of a week, he told reporters Tuesday.

“We have a lot of new energy going on,” Rodriguez said during a press conference at the Manhattan intersection where a 21-year-old NYU student Raife Milligan was killed last week by an allegedly intoxicated driver.

“I’m optimistic that before the end of this session, we can be able to see expansion of the speed cameras.”

The appointee of Mayor Eric Adams said the city Department of Transportation was doing “everything in our power” to redesign streets for safety but needed help from the state legislature to stop “reckless drivers” like the ones that killed Milligan and Florence Ngwu, a Queens woman who died Monday after being pinned between parked cars in a horror hit-and-run crash on Mother’s Day.

DOT’s thousands of speed cameras have proven to reduce driver speeding, but are severely limited in when they can operate, Rodriguez said.

The cameras must shut off from 10 pm. to 6 a.m., and policymakers in Albany need to pass legislation in order for the city to make changes, he added.

The vast majority of deadly crashes occur during times of day or locations where cameras are not permitted, according to DOT’s analysis.

“Albany must allow NYC to expand our automated enforcement program,” Rodriguez said Tuesday. “There should be no reason why our cameras should have to be shut down after a certain time. They should be running 24 hours, seven days a week.”

City officials have pushed for “home rule” control of the program for going on two years, to no avail.

Rodriguez was in Albany last week lobbying on the issue and will return there with Deputy Mayor Meera Joshi for more lobbying on Tuesday, he said.

He said he had “deployed” three staffers to the state capital to work on the issue for the remainder of the legislation session, which ends in June.

“I believe that we can get this bill passed,” the commissioner said. 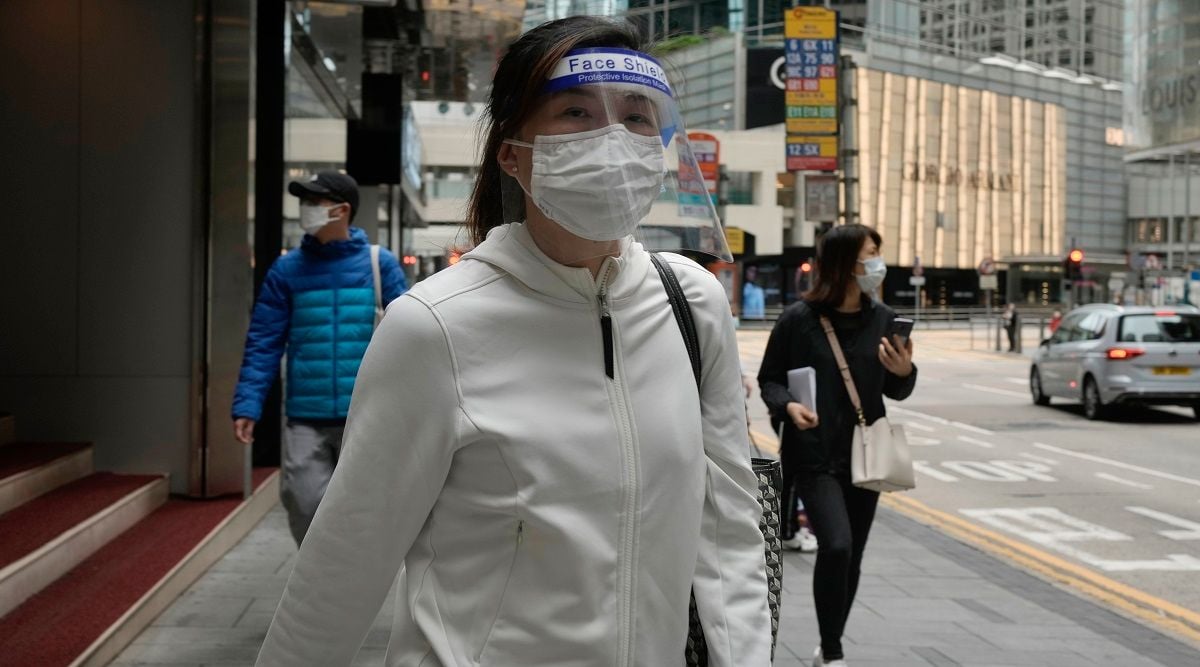 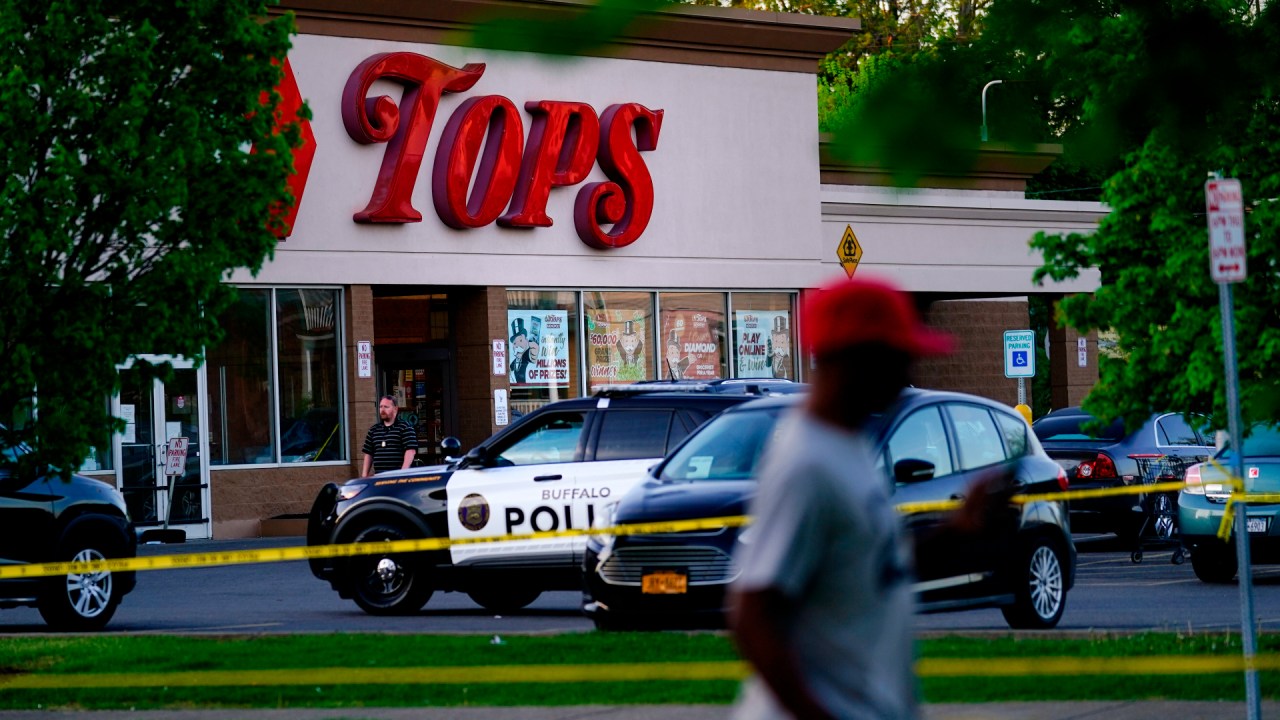 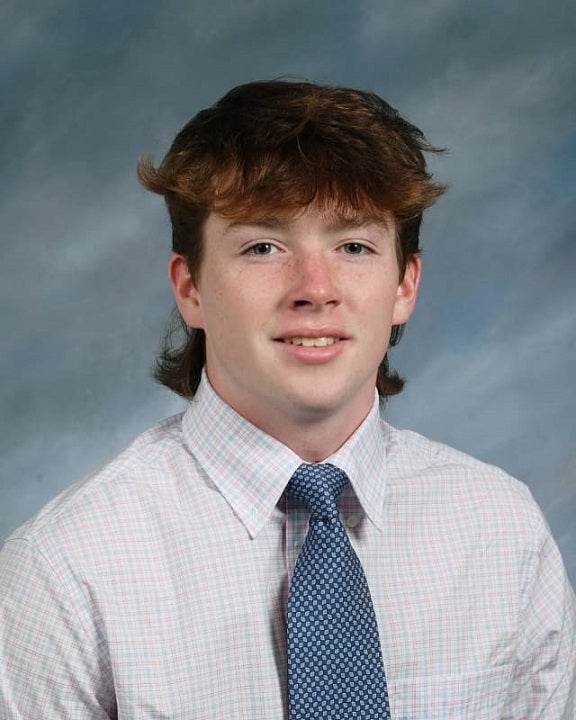 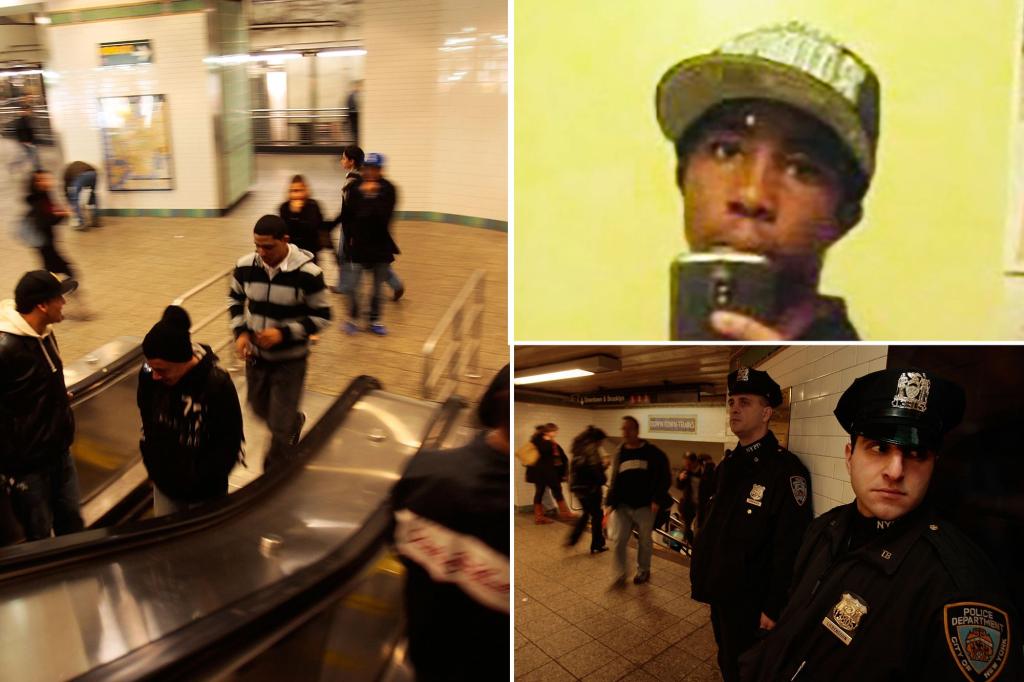