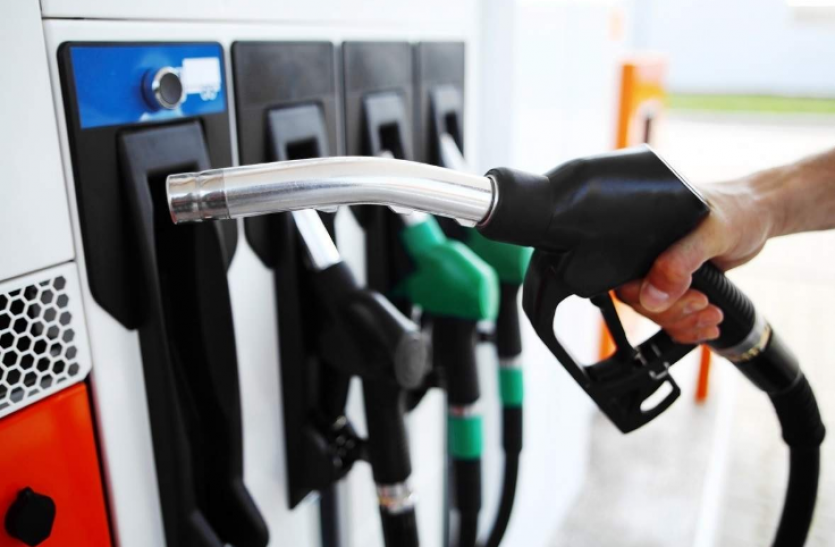 Saudi Arabia and UAE have reached an agreement to increase production in crude oil. To bring down prices, oil production is being considered to increase by 2 million barrels per day.

New Delhi. After a long time, there is hope for a quick relief in the prices of petrol and diesel globally. This is because there has been an expectation of an agreement on oil production between oil producing countries. According to information released in foreign media quoting OPEC Plus sources, an agreement has been reached between Saudi Arabia and the UAE to increase production in crude oil.

Decision could not be taken due to deadlock

Recently, in the meeting of OPEC+ countries, a decision on increasing oil production could not be taken due to the deadlock on this issue. According to the latest update, in view of the negative impact in demand due to increase in crude oil prices, oil producing countries have agreed to bring prices under control. With the news about this in Reuters, there has been a softening in crude oil.

Read More: SBI Alert: Customers will not be able to transfer money online today and tomorrow, know otherwise you will be upset

Now production can increase by 20 lakh barrels per day

According to the proposal placed among the OPEC countries, it is being considered to increase production by 2 million barrels per day to reduce prices. However, the standoff was over which country would have a share in increasing production. There is now news of consensus on this issue. Crude oil prices are currently at a two-and-a-half-year high. In view of the sharp fall in oil prices in the year 2020, oil producing countries had made record cuts in production. However, production has not been increased according to the recovery in the economies, due to which there has been a jump in crude oil prices.

Some countries had expressed apprehension about this

After this, some oil producing countries had expressed apprehension that if prices continued to rise, then there would be a bad effect on demand. Therefore, OPEC countries are negotiating to control prices by increasing production.

Brett crude fell below $ 75 per barrel

Now with the expectation of increasing oil production, there has been a decline in crude oil. Brett crude has fallen below $75 a barrel. In the last 6 months, Brent crude has risen from the level of 55 to the level of $ 75 per barrel.

Indian customers will also get the benefit of this

When the production of crude oil increases, its price will come down. The direct benefit of which will be seen in the prices of petrol and diesel. Crude oil prices are at a peak due to the rise in current fuel prices and higher taxes. Now, as soon as the Brent crude falls, the government can benefit from it to the customers. 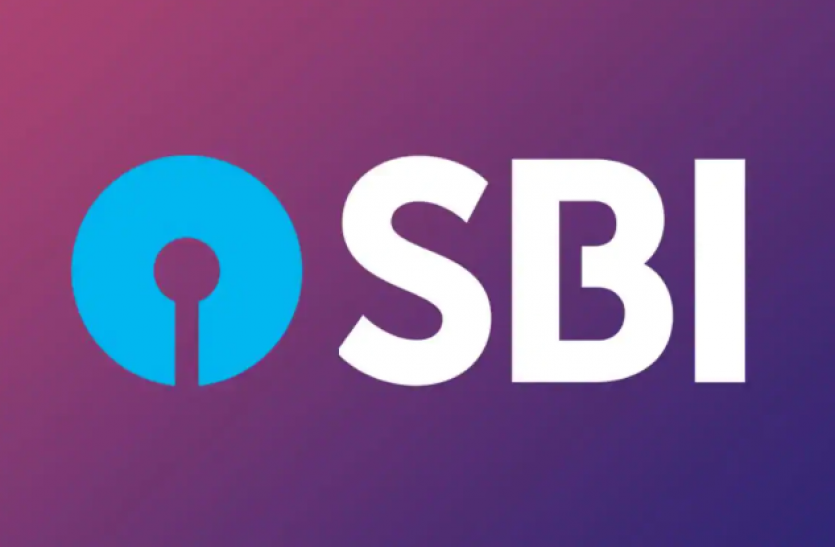 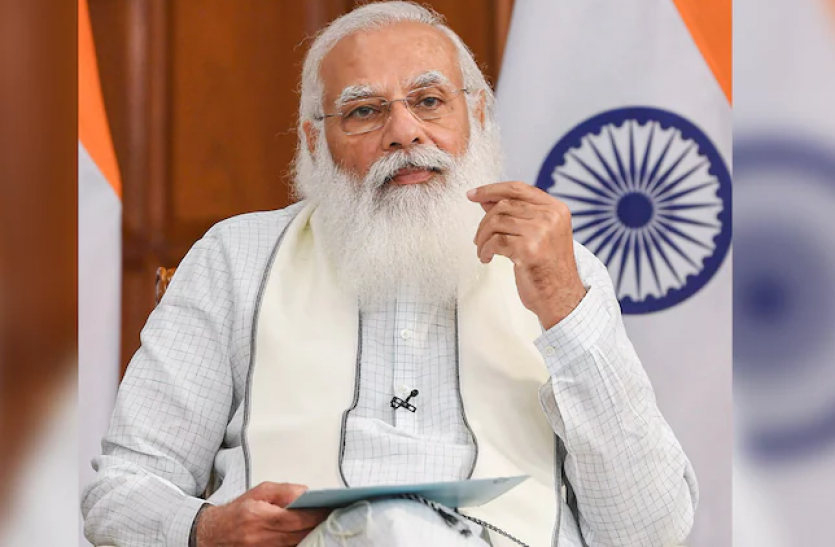 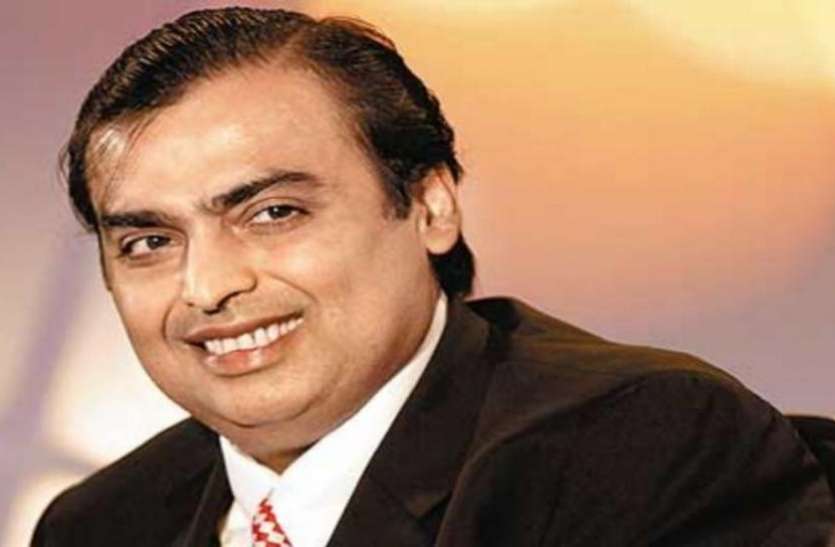 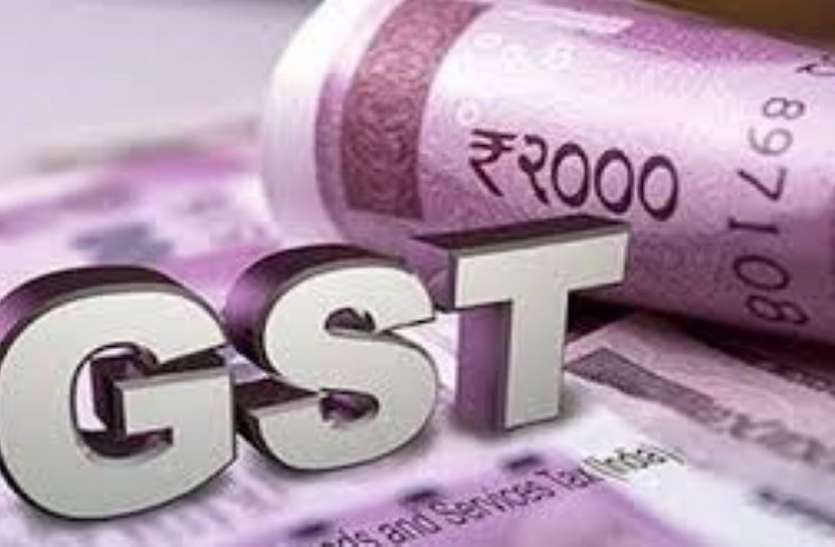